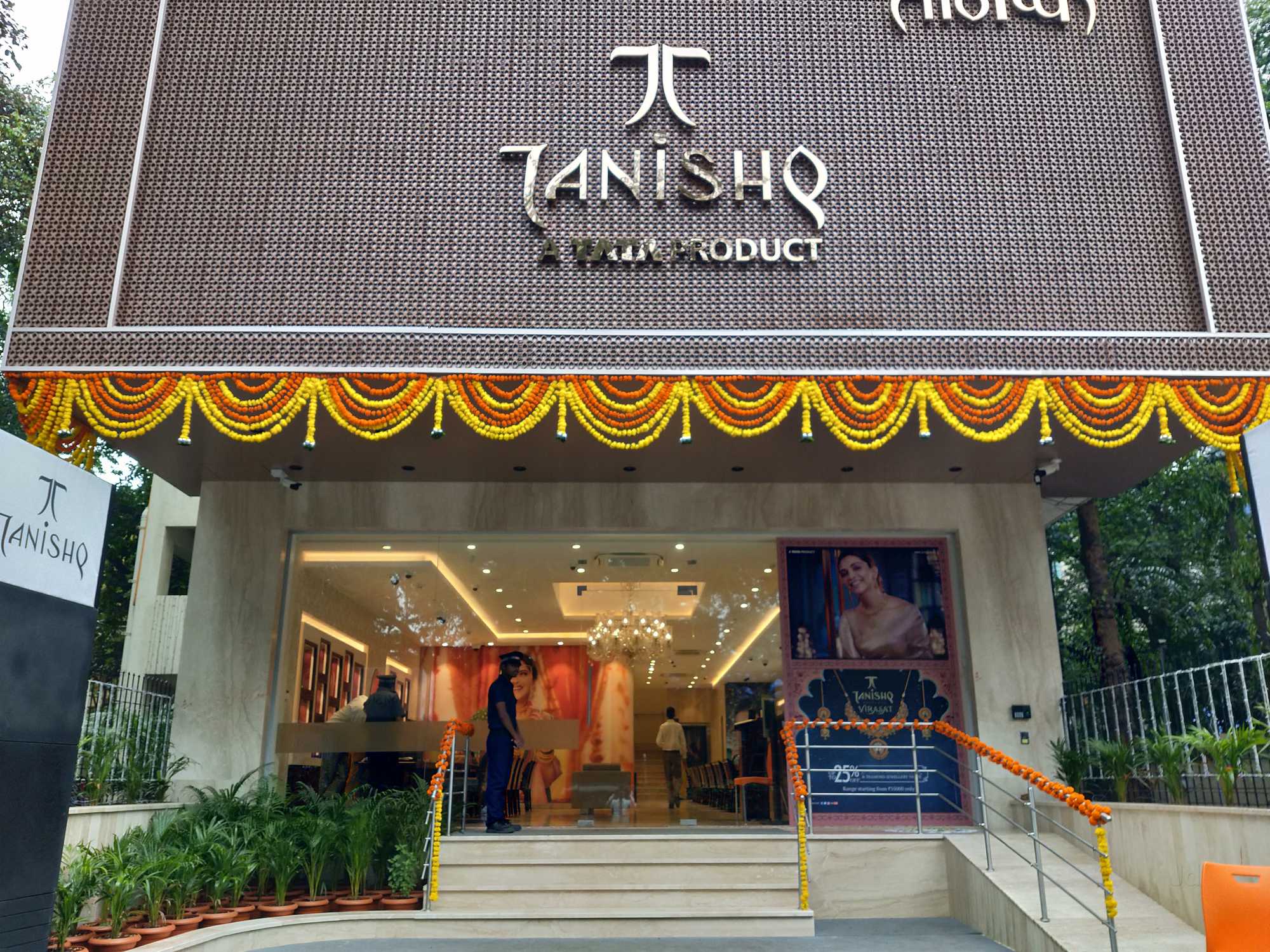 In a effort to highlight and celebrate India’s diversity, Tanishq through its advertisement is facing flak with ‘intolerant’ sections of the society.

In a effort to highlight and celebrate India’s diversity, Tanishq through its advertisement is facing flak with ‘intolerant’ sections of the society. The Tata Group’s jewellery brand video shows a Hindu woman married into a Muslim family celebrating a Hindu baby shower, and this interfaith marriage has not gone down well with some people who have termed it as love jihad.


The video’s description on YouTube reads, “She married into a family that loves her like their own child. Only for her, they go out of their way to celebrate an occassion that they usually don’t. A beautiful confluence of two different religions, traditions and cultures.” The ad intended to highlight India’s rich and beautiful multicultural harmony is now caught in a communal storm, with critics saying that it promotes love jihad. As such, #BoycottTanishq is now trending online. In 2019, the Supreme Court took cognisance of the growing intolerance for such marriages in society and issued a general order. “We direct that the administration and police authorities throughout the country will see to it that if any major boy or girl undergoes inter-caste or inter-religious marriage with a major woman or man, the couple is not harassed by anyone, nor subjected to threats or violence, and anyone who gives such threats or commits or instigates violence is taken to task by instituting criminal proceedings against him or her,” the order stated. However, nothing has changed. The mindset remains the same. India continues to witness similar cases of communal tension and violence emanating from such marriages. Tahir Mahmood, jurist and former chairman National Commission for Minorities, had said that the problem of law and order results from interfaith marriages due to the misuse of various personal laws and disuse of the secular law of civil marriages.

Ambi MG Parameswaran, a brand strategist, applauded the Tanishq ad for its boldness and ability to visualize a better society. He said that brands, sometimes reflect reality. “But the bolder brands are able to visualize a better world. I had called this neo-visualization in my book #NawabsNudesNoodles. There may not be too many Muslim families that indulge their Hindu DIL witha godh bharai (baby shower) celebration. I don’t see any harm in that,” the brand strategist said. “I admire brands that are able to visualize a better society.” Parameswaran said Tanishq has done many such ads and so have Brooke Bond and Tate Tea. “May their tribe grow.”