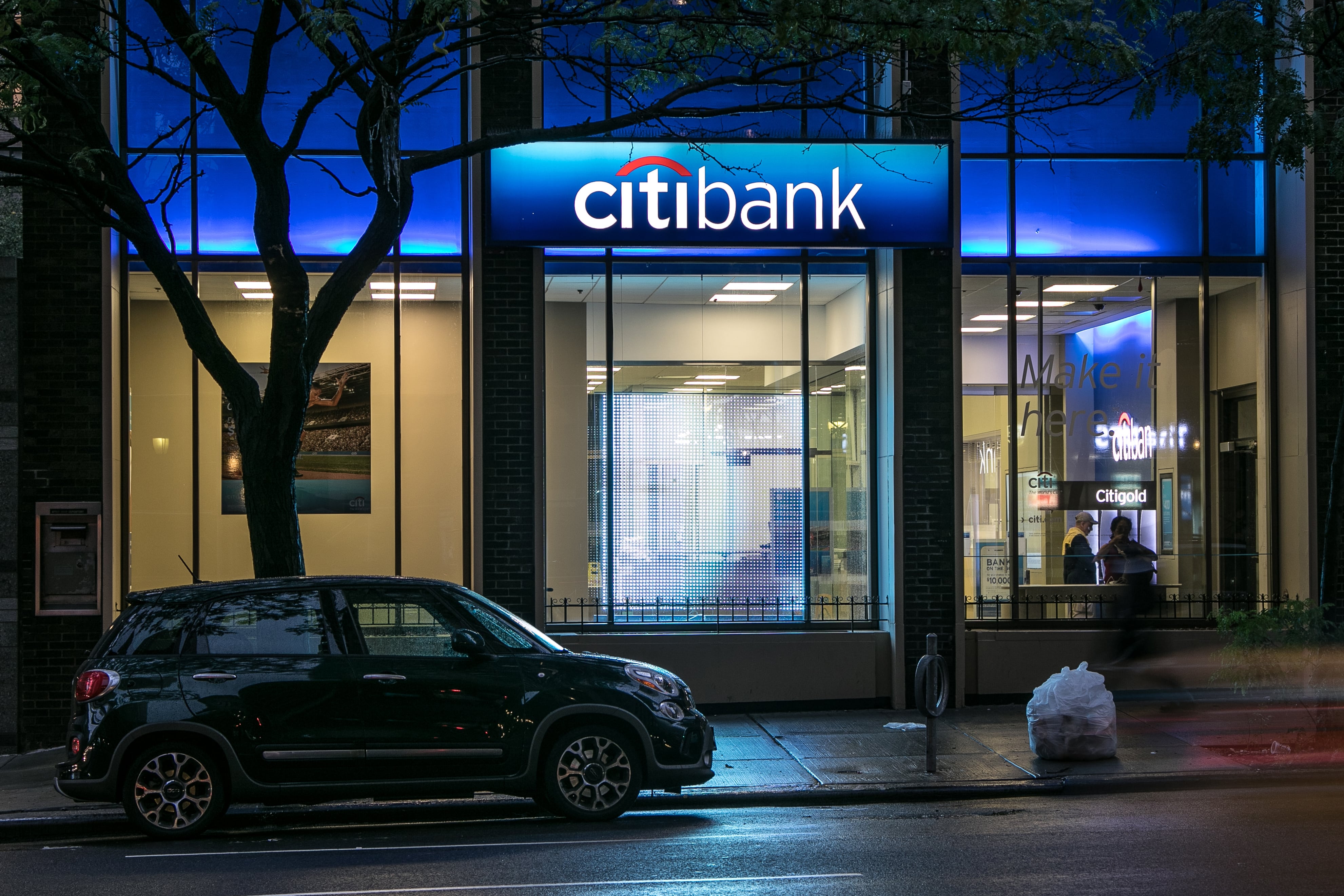 The Indian consumer banking business for Citibank wasn’t contributing much to its overall profit, the retail book contributed not even 20%.

Increased rivalry from domestic lenders battle for market share is one of the reasons, including high capital and regulatory requirements, for Citibank to exit its retail business in India.

Jane Fraser, Citigroup Chief Executive Officer, said the bank had decided it didn’t have the scale it needed to compete in China and India, and 11 other markets. “While the other 13 markets have excellent businesses, we don’t have the scale we need to compete. We believe our capital, investment dollars and other resources are better deployed against higher returning opportunities in wealth management and our institutional businesses in Asia.”

The Indian consumer banking business for Citibank wasn’t contributing much to its overall profit. The retail book contributed not even 20% of the overall profit of India operations in FY20. In fact, the entire Indian asset book is just 1.5% of total book globally.

Citigroup, as per an official statement, is also shuttering retail banking operations in countries from Australia to Indonesia and South Korea. The lender will continue to serve corporations and private banking clients in the markets tagged for sale.

Joydeep Sengupta, senior partner at McKinsey in Singapore, explained that the ability to scale rapidly is a very important factor, and that’s one of the reasons why local banks move so fast, and are in a better competitive position in retail and consumer banking.

In India, where on average assets is higher than local competitors, international banks have mainly shunned requirements to set aside additional capital and establish local subsidiaries. Sengupta says that instead they have largely remained operating as branches, underscoring their reluctance to expand and offer a wider range of financial services.

According to Reserve Bank of India, foreign banks haven’t expanded their loan books substantially over the past 18 months. The lenders’ loans shrank 5.7% in the quarter ending December after contracting 7.1% three months prior. In contrast, lending books for state and private banks grew more than 6% during this period.

Some large foreign institutions are betting on growth in the two markets, targeting areas such as wealth management. As such, HSBC is looking to deepen its push into mainland China, and has singled out South Asia as a geography for expansion, specifically in wealth management.