Market observers say that LG, unlike domestic rival Samsung Electronics, has failed to secure stable chip supplies for its smartphones.

LG Electronics, after posting a whopping loss of $4.4 billion, has decided to terminate the company’s loss-making smartphone business for good. This was decided by LG’s seven-member board of directors. It was once the third-largest mobile phone maker in the world, but lost market share to Chinese and other competitors.

Market observers say that LG, unlike domestic rival Samsung Electronics, has failed to secure stable chip supplies for its smartphones. The larger and more diverse Samsung has long had an advantage as it also manufactures many key components that go into the phones, such as advanced displays and memory chips.

In a regulatory filing announcing the move, LG said that with the termination of the mobile communications business, the company’s sales could decline in the short term, but it will improve their business portfolio and financial structure in the mid and long-term.

According to Nikkei Asia, the decision comes three months after CEO Brian Kwon said the company was open to all options for the mobile communications division in an internal memo sent to employees, hinting that it would withdraw from smartphones. The South Korean electronics maker said the wind down of the phone business is expected to be completed by the end of July although inventory of some existing models may still be available after that.

LG, in an official statement, said it will continue to leverage its mobile expertise and develop mobility-related technologies such as 6G telecommunications to help further strengthen its competitiveness in other business areas. “Core technologies developed during the two decades of LG’s mobile business operations will also be retained and applied to existing and future products,” it said.

CW Chung, a senior analyst at Nomura, believes the decision will help the company in the long term. “The market wanted it to do so earlier. LG just delayed the decision, hoping that it could turn around the business once again. LG is doing well in other businesses,” he said. “So if it can build them up a little bit more, I am sure that its performance will improve.”

Ko Eui-young, an analyst at Hi Investment & Securities, said that while a sale would have been the ideal outcome, withdrawing still makes sense. “LG may reduce its annual loss by 550 billion won, which will add four to five trillion won of value to the company,” he explained. 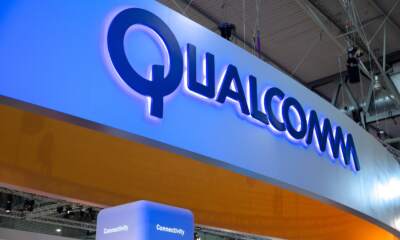 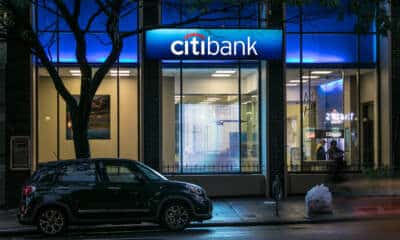