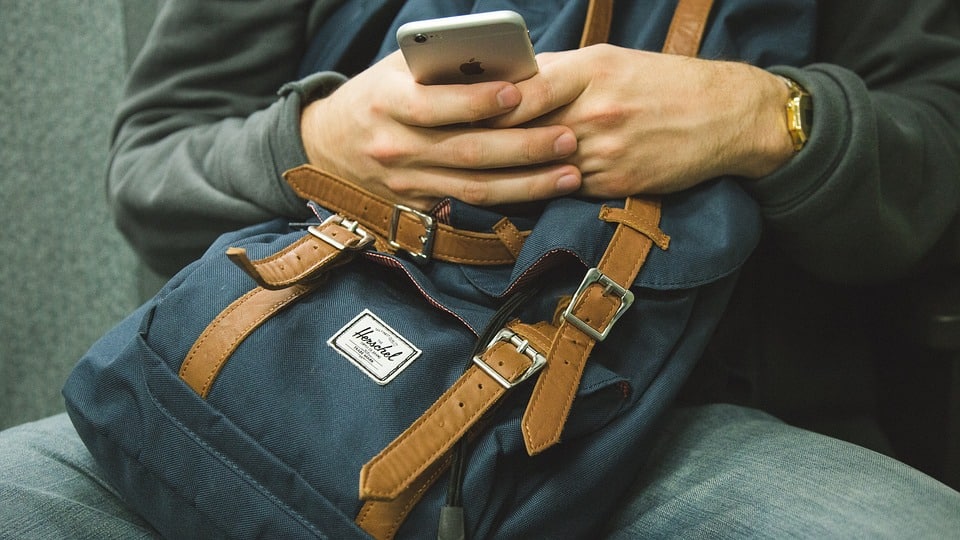 Apple Inc’s top three manufacturers are planning to invest $900 million in India under the new Production Linked Incentive (PLI) Scheme which proposes a financial incentive to boost domestic manufacturing as well as to attract large investments in the electronics value chain.

Foxconn, Wistron and Pegatron, including Samsung and other 20-plus companies are applying for the government’s PLI scheme. The Center had stated that this scheme will help establish India as a smartphone export hub. The official Gazette Notification, dated April 1, 2020, stated that the incentive will boost domestic manufacturing and attract large investments in mobile phone manufacturing and specified electronic components, including assembly, testing, marking and packaging ATMP units. The government is hopeful that, with manufacturers keen to leave China with the ongoing trade war with the United States, this scheme will propel the electronics manufacturing landscape and establish India at the global level.

In the month of August, official statistics highlighted that 22 companies had applied to the Rs41,000 crore scheme. Sources, according to a local media outlet, said Foxconn has applied to invest about Rs4,000 crore, while Wistron and Pegatron are looking at pumping in Rs1,300 crore and Rs1,200 respectively. But its unclear whether the entire investment will be targeted at boosting the production of Apple devices in India. Industry insiders believe majority of the investment would be used to expand iPhone manufacturing in India.

Pegatron, which is yet to start operations in the country, has been in talks with a number of states including Tamil Nadu, down south, which has surfaced as a forthrunner for a planned plant to manufacture Apple devices. In regards to Wistron, which assembles about 200,000 second-generation iPhone SEs per month in India, is set to scale this up to 400,000 per month by the end of the year. Foxconn hasn’t issued any official statement but sources say that the manufacturer is likely to use the PLI scheme to boost iPhone production. The expansion by the three manufacturers will help diversify Apple’s supply chain beyond China. 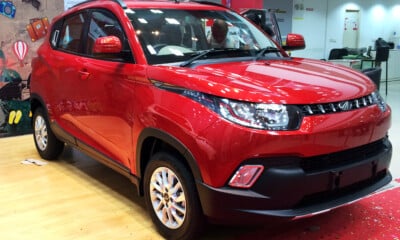 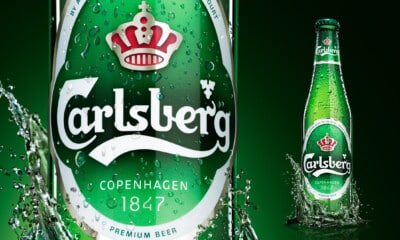 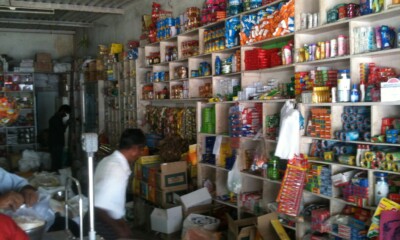