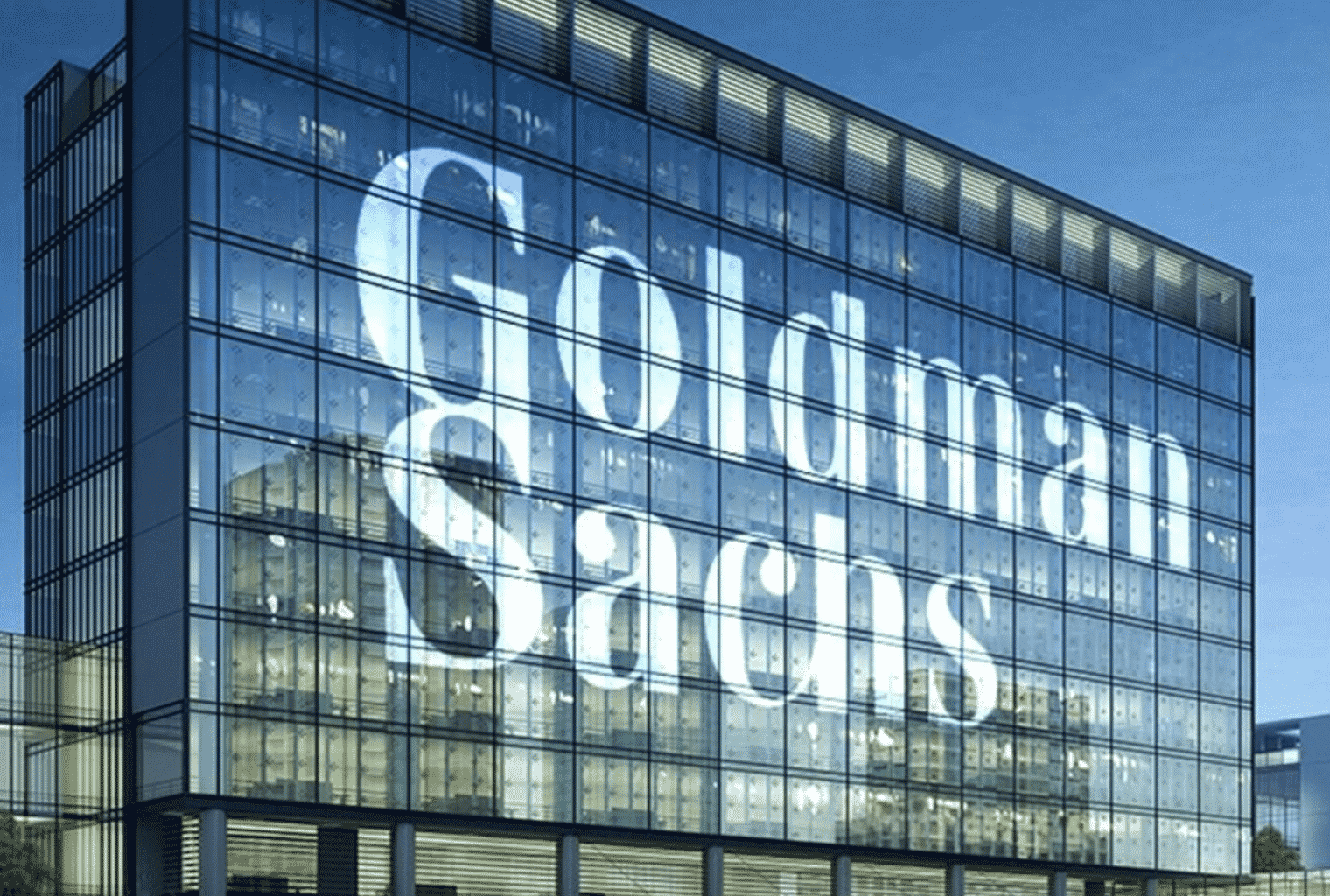 The second wave of COVID-19 infections is expected to slow India’s economic recovery in the three months between April to June, says Goldman Sachs.

The second wave of COVID-19 infections is expected to slow India’s economic recovery in the three months between April to June, says Goldman Sachs. It lowered India’s growth forecast for the quarter from 33.4% year-on-year previously, to 31.3%.

On Monday, India recorded more than 103,000 new cases over a 24-hour period, which surpassed levels seen in September when the first wave of infection reached its peak. Then on Tuesday, it reported 96,982 new cases, with majority number of cases in eight states, including Maharashtra, Karnataka and Chhattisgarh.

Goldman Sachs, as per CNBC, cited lower consumption and services activity likely due to increased social restrictions that are being put in place by India’s state and federal governments to tackle the new outbreak.

The investment bank expects gross domestic product (GDP) to contract sequentially by 12.2% quarter-on-quarter on an annualized basis for the three months ending June, which marks the first quarter of India’s fiscal year that began on April 1 and ends on March 31, 2022.

Analysts at Goldman wrote that with the COVID-19 cases surging to a new high of over 100K/day over the weekend, and a host of states including Maharashtra announcing stricter lockdown restrictions which are likely to broaden out in the coming weeks, the Q2 GDP growth is expected to be slower than what had initially been anticipated.

The investment bank expects activity to rebound sharply from subsequent quarters, July, September and beyond, as India’s containment policy normalizes and the vaccination pace speeds up. Analysts believe the hit from April-June quarter is likely to affect India’s overall growth projection for the fiscal year, which is expected to be at 11.7% – down from an earlier forecast of 12.3%.

Goldman Sachs highlighted that uncertainties around its estimates remain high, and the actual impact could be larger or smaller, depending on how stringent India’s containment policies turn out to be, and if they spill over into sectors like manufacturing or construction.

“Measures have also been more targeted, and skewed towards services sectors such as leisure, recreation and transport, with little or no impact for agriculture, manufacturing, construction and utilities,” the analysts said. “People have become more used to a post-COVID environment with a shift towards e-commerce and working from home. As such, their responses to containment policies by states is likely to be less sensitive.”