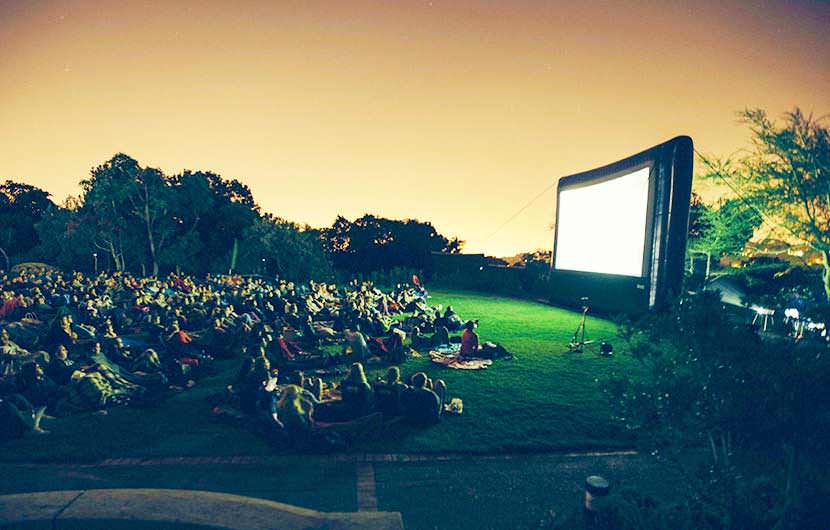 Movies & Chill is more than just a ‘large purdah', there will be dimsums, burgers, shwarmas and maybe some pop-up shops

The DrinksOnMe app, launched in April this year, is founded by Sanchit Gupta and Sahil Kapoor. Earlier events from these guys include the Secret Headphone Party and Secret Road Trip.


While open air movie screenings are not new, it is, however, not very common in India. Looking to bring new, fresh experiences, ‘Movies & Chill’ will include more than just a ‘large purdah’. The movie will be showcased on LED panels with high quality powered sound systems.

For those worried about their snack-packs and grub-tubs, there will be dimsums, burgers, shwarmas and more on offer. The venue is also expected to host a few pop-up shops.

The screening will be at Akshara Theatre, Baba Kharak Singh Marg, New Delhi, and starts at 7:30pm. Tickets are available for Rs. 350 and looking to avoid overcrowding, there is a limit on the number of passes available.


We are told that the film to be screened has been selected with the idea of inclusion, fun and a casual evening in an outdoorsy scene. However, there is no official mention, so far, of the name. The hint on their Facebook page though, is enough to guess.