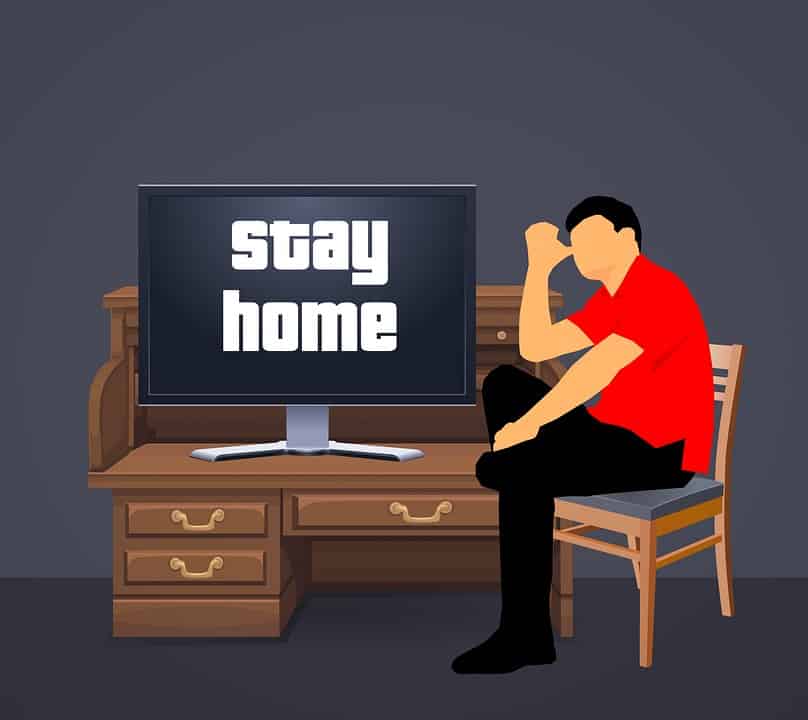 The television and media industry expect viewership to jump up to 20% as more cities and states implement lockdowns to stem the second wave of COVID-19 infections.

The television and media industry expect viewership to jump up to 20% as more cities and states implement lockdowns to stem the second wave of COVID-19 infections.

Ruchir Tiwari, cluster head, Hindi movie channels, ZEE, told Mint that movie genre would continue to grow in reach and viewership in 2021. “As people get used to the new normal with work from home and social distancing, their TV viewing patterns are bound to evolve,” Tiwari said. “Due to the current situation, TV audiences haven’t had a chance to watch these films in theatres. It is a grand affair for television viewers.”

Another industry executive feels that in 2021-22, co-viewing and non-prime time (NPT) viewership will push movie consumption ahead of what was recorded in 2020. He believes small-town, mass market audiences are more likely to switch to films on TV rather than take to content on streaming platforms. He gave an example of Laxmii that notched up big numbers for its satellite TV premiere on Star Gold recently.

Manish Shah, director, Goldmine Telefilms that owns Dhinchaak, a TV channel for Hindi films, said a clutch of Tamil or Telugu language offerings across genres such as comedy, action and horror comedy dubbed in Hindi will also make for decent fare for family audiences. Shah said Dhinchaak, that specializes in dubbed southern films, has enough of a pipeline to last until October.

Jaipuria said from an industry standpoint, theatrical release of movies has an advantage for TV channels as the movie is already marketed and is known to the wider audience which is somewhat missing for movies releasing directly on streaming platforms. “In the current scenario, escapism in various forms, be it comedy or romance and star power, are aspects that make films a satellite hit, irrespective of whether it’s a theatrical or a streaming platform release,” she explained.

Moreover, according to a recent FICCI EY report, movie channels contributed 24% of total television viewership and were the most viewed genre after general entertainment in 2020.