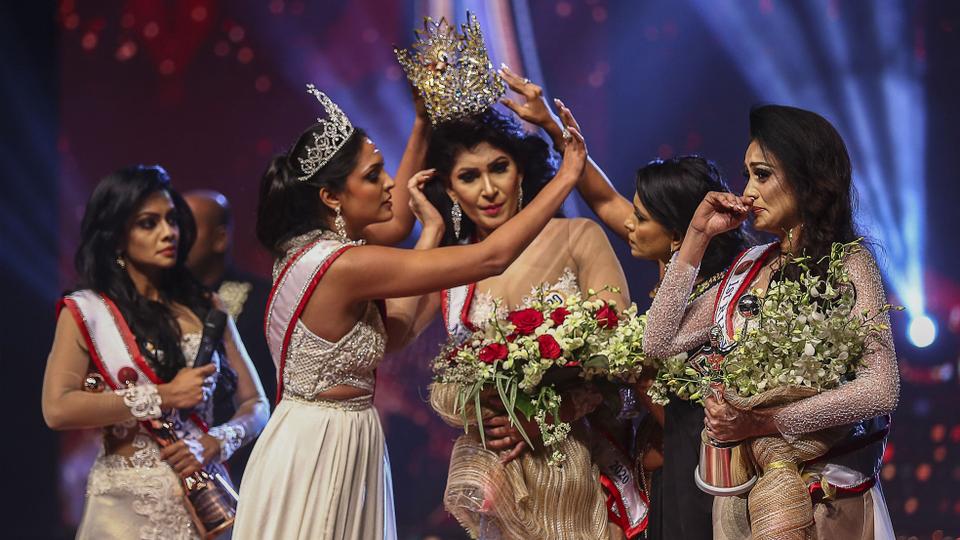 Sri Lanka’s biggest beauty pageant, Mrs Sri Lanka, ended with high drama wherein the winner had the crown seized from her head. And all this so-called ceremony was telecasted on national TV.

Judges named Ms Pushpika De Silva the 2021 winner at the Mrs Sri Lanka final, in a theatre in Colombo on Sunday night. But the 2019 winner Caroline Jurie seized De Silva’s crown claiming she could not be awarded the title because she was divorced.

“There is a rule that prevents women who have already been married and are divorced, so I am taking steps to make the crown go to second place,” Mrs Jurie told the audience. Pageant rule states that competitors must  be married and not divorced. The crown was then placed on the runner-up, prompting De Silva to walk off stage.

Later in a Facebook post, De Silver described the incident as an “injustice and insult”. “If some had hope to make me fall through this to halt my future journey, I don’t think they can do that. I am an iron lady, if I were to fall it would have been three to four years ago when I fell. I would have fallen then.”

However, she confirmed that she is separated from her husband and lives with her child, and dared the jury to find evidence of claims, saying living apart does not necessarily mean being a divorcee. De Silva further said that she would be taking legal action for the unreasonable and insulting way she was treated. “There are a lot of single mums like me today who are suffering in Sri Lanka. This crown is dedicated to those women, those single mums who are suffering to raise their kids alone,” she told a press conference.

Chandimal Jayasinghe, the national director of Mrs Sri Lanka World, told the BBC that the crown would be returned to Mrs De Silva. “We are disappointed. It was a disgrace how Caroline Jurie behaved on stage and the Mrs World organization has already begun an investigation on the matter,” he said. 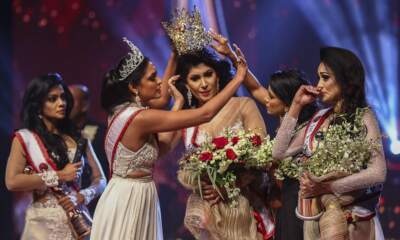 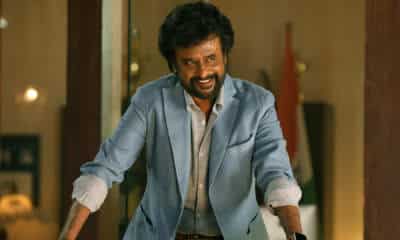 Rajinikanth to be bestowed with Dada Saheb Phalke award