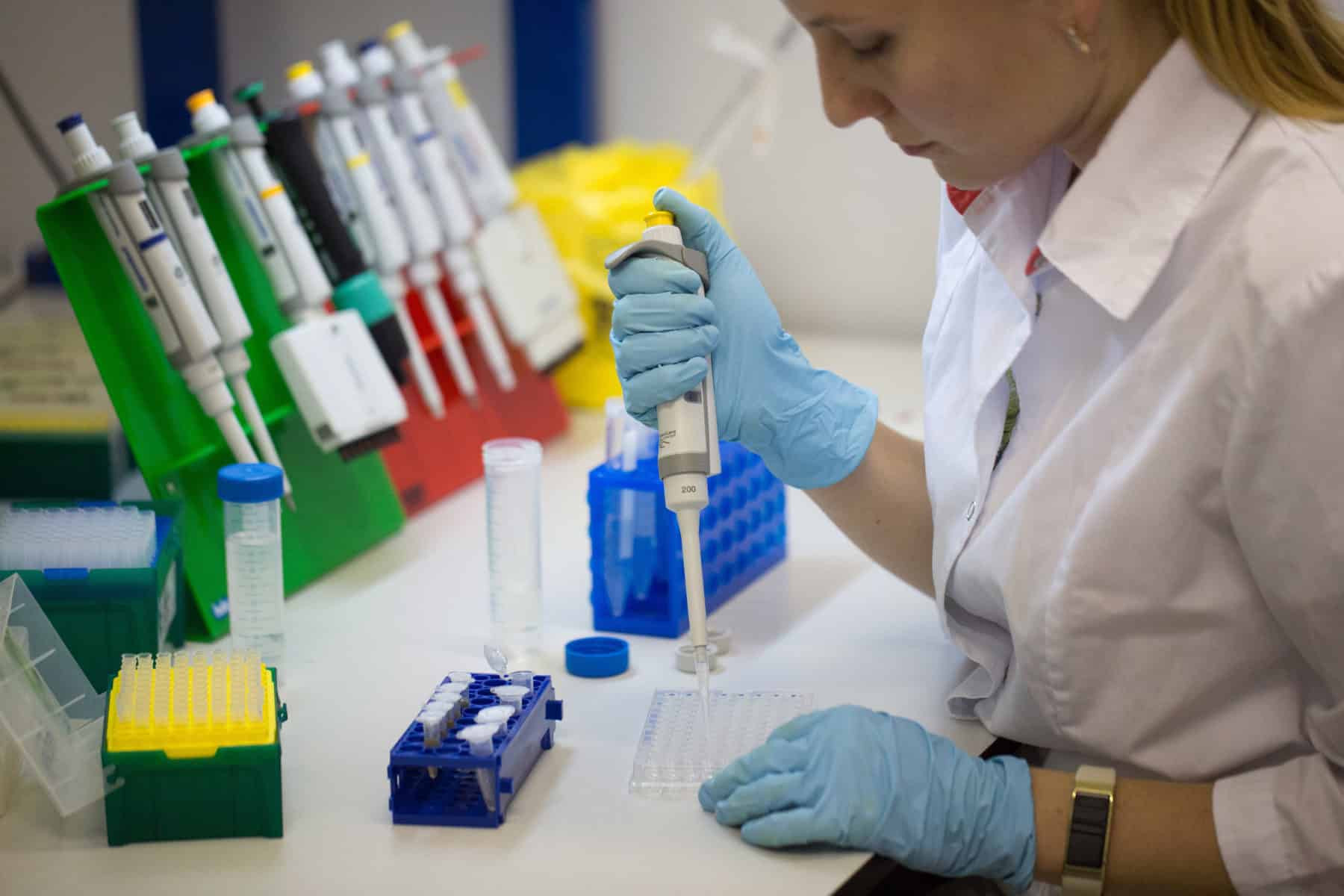 The World Health Organization (WHO) has warned that vaccine nationalism will only prolong the pandemic, not shorten it.

Tedros Adhanom Ghebreyesus, WHO’s Director-General in a video address at the opening of the three-day World Health Summit in Berlin, said the only way to recover from the pandemic was together and by making sure poorer countries had fair access to a vaccine. He said it is natural for countries to want to protect their own citizens first, but only when an effective vaccine is available. “And the best way to do that is to vaccinate some people in all countries than all people in some countries,” the DG said.

The European Union, Japan, the US, Britain and Russia as well as some other countries have already placed large orders with pharmaceutical companies involved in developing the most effective vaccines. However, there are growing concerns that countries will not so big budget could be left out. As such, the WHO has launched an international initiative called COVAX to help ensure equitable access to jabs. China is the latest country to join the COVAX initiative. Its Foreign Ministry said China is taking concrete step to ensure equitable distribution of vaccines, especially to developing countries, and hope more capable countries will also join and support COVAX. Ghebreyesus said people are not powerless against the virus and stressed the importance of social distancing, hand washing and meeting outdoors. He pointed out that it has been observed that taking the right actions quickly means the outbreak can be managed.

Antonio Guterres, United Nations Secretary General, at the same summit described the pandemic as ‘the greatest crisis of our times’. He said global solidarity is needed every step of the way and urged the developed countries to support those with fewer resources. “A vaccine must be global public good,” Guterres added.