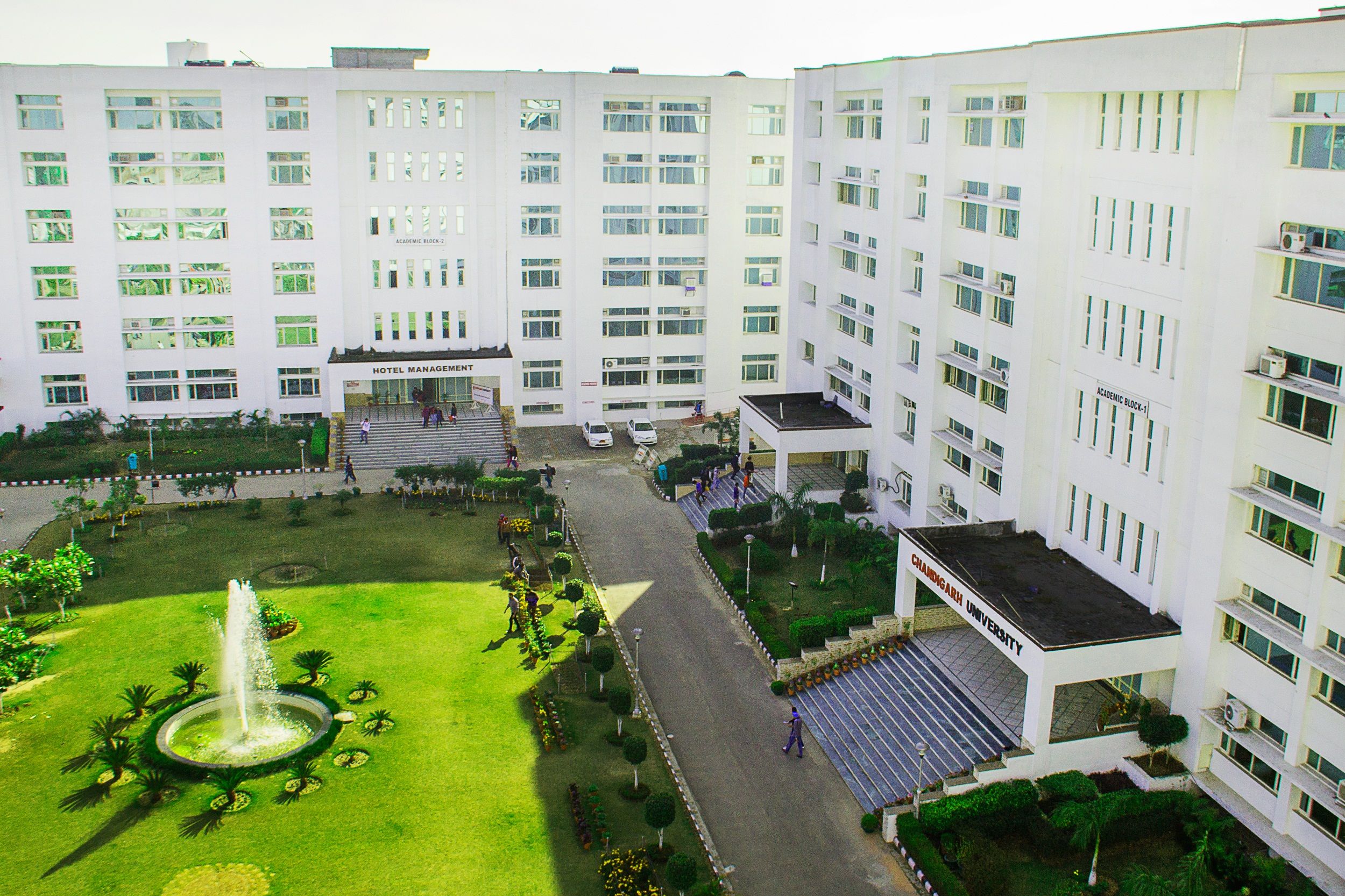 Chandigarh University Gharuan has emerged as Top Stand-Alone University in India for filling highest number of patents in a year, i.e. 336. The annual rankings for the year 2018-19 was recently released by Office of Controller General of Patents, Designs and Trademarks, Government of India which comprises of Academic Institutions and Multinational Companies. As per the Intellectual Property India annual report released by Government of India, in the overall patents filing category, 27 Indian Institute of Technology (IIT’s) have collectively filed 557 patents and are leading the table but with 336 patents filed in a year, Chandigarh University Gharuan has emerged as the leading stand-alone institution to file highest number of patents which is followed by Tata Consultancy Services (TCS) with 239 patent applications, Council of Scientific and Industrial Research (CSIR) with 202 applications and Bharat Heavy Electricals Ltd (BHEL) with 173 applications. This information was today shared by Satnam Singh Sandhu, Chancellor, Chandigarh University during a press conference at Chandigarh. Dr. S.S.Sehgal, Registrar and Dr. Sanjeet Singh, Dean Research of Chandigarh University were also present during the media interaction.


“In the academic institutions category, Chandigarh University Gharuan has emerged as the leading stand-alone institution while the university has been placed at second position in overall patent rankings,” said Satnam Singh Sandhu. The Chancellor further added that, “In addition, with the filing of 148 patents Chandigarh University has also bagged third position in the Top 5 Indian Applicants for patents in the field of Information Technology and is just placed behind the top Indian IT Companies TCS and Wipro”. With Chandigarh University emerging as the leading institution of India in the field of Research and Innovation, Punjab has managed to barge into rankings of the Top 10 States of India in the field of Research & Innovation for the first time in the history. “With a total of 660 patents filed from Punjab, the state has comprehensively beaten its neighboring states of Haryana (507), Himachal Pradesh (193) and has emerged as the leading state in the northern region,” said Satnam Singh Sandhu.

“Now that we have filed 779 patents, Chandigarh University is moving into next level where the University will be holding International Investors Summit within next 2-3 months at its campus to provide the young innovators a platform where they can pitch their ideas to the angel investors from all over the world to attract funding for the commercialization of the projects and coverting ideas into real time services and technologies for the society and mankind,” added Satnam Singh Sandhu. “Since its inception, Chandigarh University has given top Research and Innovation as top priority and to inculcate the spirit of doing research, the university has earmarked an annual budget of Rs. 6.5 crores for the promotion of Research & Innovation amongst the youth,” said the Chancellor. “The University has established more than 30 Industry Sponsored R&D Labs and 14 Centre-of-Excellence where experts from industry are directly working with students on real-time projects to develop futuristic products, technologies and services that can help society and mankind,” added Satnam Singh Sandhu.

While giving details about the patents filed by Chandigarh University, Dr. Sanjeet, Dean Research said, “The University has established 50 Core Research Groups comprising of 1500 students and faculty who had contributed in filing 336 patents and continuing its pace and exemplary performance in the field of research and innovation, 443 new patents have been filed till date in the year 2019-20 taking the total number of patent applications filed by the university to 779. Highest number of patents have been filed in the field of Product Manufacturing (203) which is followed by Information Technology (148), Domestic Category which comprises of Health & Hygiene, Human Safety, Appliances (113) and Automation (85), added Dr. Sanjeet.” “As per the Intellectual Property Annual Report, India has registered a growth of 5.86% in number of patent applications in the year 2018-19. In 2017-18 the total number of patent applications received by Office of Controller General of Patents, Design and Trademarks was 47,854 which touched 50,659 in 2018-19. According to the World Intellectual Property Organization (WIPO) India currently ranks 7th globally in the Global Patent Filing Index and is way behind China (1.5 million applications) and other developed countries like USA (597,141) and Japan (313,567),” said Dr. S.S.Sehgal, Registrar, Chandigarh University. About Chandigarh University Chandigarh University is a NAAC A+ Grade University and an autonomous educational institution approved by UGC and is located near Chandigarh in the state of Punjab. It is the youngest university in India and the only private university in Punjab to be honored with A+ Grade by NAAC (National Assessment and Accreditation Council). CU offers more than 109 UG and PG programs in the field of engineering, management, pharmacy, law, architecture, journalism, animation, hotel management, commerce and others. It has been awarded as The University with Best Placements by WCRC.