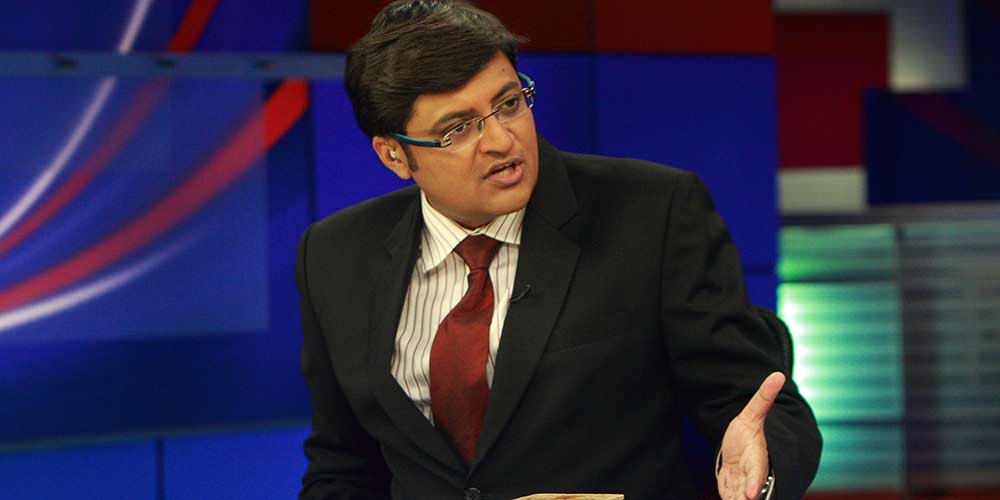 Arnab Goswami, Editor-in-Chief at Times Now and ET Now, announced that he would be ending his 10-year relationship with the network and his Newshour debate, which was aired on November 1st, is likely to be aired on Times Now for the last time.

According to reports, Goswami announced his departure in a room filled with Times Now employees in Mumbai, joined via video conference by bureaus like Delhi. Times Now’s ratings have remained consistently high mostly due to Goswami’s prime-time show and his exit would likely dent the channel’s ratings.

While his style may have been heavily criticised, it did manage to drive Times Now to the forefront in its genre. After which, the Times Group also handed over the reins of ET Now to Arnab in 2015.  At a conference, less than a year ago, held by Russia Today, Arnab commented on how the “hegemony of western media has to end.” He lay down some changes, consistent with his methods, with the belief that India could be the hub for global news.

While the Times Television Network is yet to announce Goswami’s replacement, reports suggest that he is looking at stepping into entrepreneurship – considering setting up his own venture. On similar lines to that of Dr Prannoy Roy and Rajat Sharma, Arnab may have been in discussions to set up his own television and digital news venture. In his own words, his new project will be a “formidable competition to BBC and CNN.” Though there is glimmering notions of his future plans, later this week we may get to hear more details about this.

In an unverified video circulating on Facebook, Arnab is seen telling his colleagues “The game starts now” – a phrase he supposedly repeated at least 15 times during his hour long speech at the editorial meeting. In the video, recorded after the News Hour, he goes on to tell his colleagues to never lose faith “independent media”. Watch the video here.