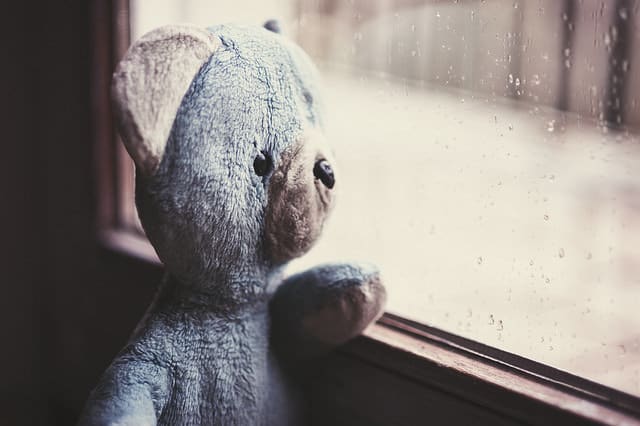 There have been quite a many instances earlier this year of students being hired from prestigious institutions and then their job getting revoked.

Many big brands took to this tactic owing to drying of funds and rough patch that the startup ecosystem is currently facing. Not many have come out of it unscathed, though.

While some have even been blacklisted from the hiring portal of IIM recruitment, for the first time the students have got into a legal action against a company.

The company in the discussion is Grofers. After revoking 67 job offers earlier this year, a legal notice has been sent by 20 students collectively to Grofers.

Myadvo, the legal tech firm which is facilitating this case by connecting students with domain expert lawyer, said, “The last date to reply to the legal notice sent to Grofers is this Friday. However, they have not taken any step and have not replied to the notice yet. Also, there has been no response to students calls and emails. Plus, Grofers has also turned its face from giving the earlier compensation offered to the students. The students are now in a fix and have no option other than to adopt the legal route.”

Grofers had revoked offer letters from colleges all over India, which included DTU, NIT Allahabad, PEC Chandigarh and much more.

Reportedly, the students had already arrived in Gurgaon after job confirmation on 27th June. However, on 30th June, their offers were revoked ‘owing to market conditions and changes which affect their businesses, as the Grofers HR to students.

“Getting a lawyer from the traditional route was not helpful at all for some of them as the lawyers were not able to provide a clear timeline and there was also no one who could be held accountable,” said Myadvo in a statement.

The general rule in most institutions is that once a student gets a job, he or she is not allowed to appear in interviews for other companies. Such sudden job cancellations and postponements really affect their careers right at the start.
Incidentally, there has been seen a steep fall in student applying to work for startups.