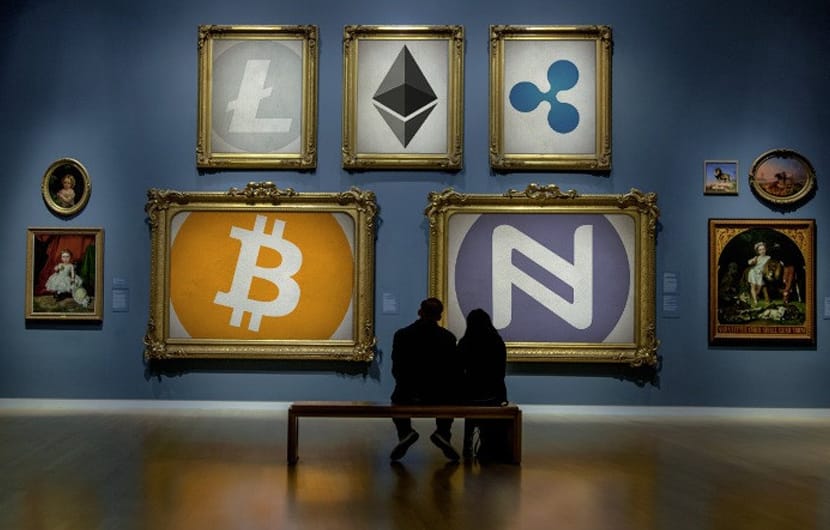 The Bitcoin boom has impacted other cryptocurrencies and helped them surge.

As per media reports, the finance ministry has formed a panel to work out the Bitcoin issues in India. Bitcoin value has risen by over 1,600 per cent to $17,040 on December 15 from $1,000 in January this year. The skyrocketing growth of cryptocurrency faced a threat when the previous panel came out with suggestions of shutting down exchanges in the country. Currently, they are trying to place safeguards against the risks of investing in unregulated assets like bitcoin.

Bitcoin is not regulated in India and Reserve Bank of India has also cautioned users, holders and traders of virtual currencies including Bitcoins. Having said that, more and more Indians are starting to invest in the ‘currency of the future‘ and are now looking for other options as well. The Bitcoin boom has impacted other cryptocurrencies and helped them surge. In the past few weeks, Bitcoin’s competitors like Ethereum, Litecoin and Ripple have also soared to record value levels.

Launched in 2014, one of the most popular rivals to Bitcoin is Ethereum and is currently the second-most valuable cryptocurrency. As per Etherium Project, it is a decentralised platform running smart contracts: Applications that run exactly as programmed without any possibility of downtime, censorship, fraud or third party interference. Like Bitcoin, Ethereum is also a type of blockchain network. However, the two differ in capability and purpose. Bitcoin blockchain tracks ownership of its currency – Bitcoin, whereas Ethereum blockchain is used to create decentralised applications. The Ethereum-associated virtual currency is called Ether.

As per several industry experts, Ripple is the ‘logical successor’ to Bitcoin. Ripple was launched in 2012 by former Bitcoin developers and is a startup that uses blockchain technology so as to connect banks, payment providers, digital asset exchanges and corporates – as per its website. Ripple’s cryptocurrency is Ripple XRP and it has been soaring alongside the rise of Bitcoin. It is currently up by more than 7,000% since the beginning of the year.

From the beginning of the year up until December 12th, Bitcoin had marked a surge of 1550% while Litecoin had exceeded over 5700%. Litecoin is a peer-to-peer cryptocurrency created by former Google employee and ex-director of engineering at Coinbase – Charlie Lee – in 2011. In technical implementation, Litecoin and Bitcoin are similar however, the former is securely stored in a wallet on one’s computer, tablet, phone or laptop. Litecoin’s advantages, supposedly, are its speed and low fees. It uses Scrypt algorithm and demands memory instead of processor resources. New Litecoins are generated via mining as well.

Much like Bitcoin, Zcash (ZEC) is a blockchain-based currency that claims to be the first open, permission-less virtual currency that completely protects the privacy of transactions via zero-knowledge cryptography. It was launched in October 2016, as per the website and, like Bitcoin, its monetory base consists of 21 million Zcash currency units (ZEC) that is mined over time. It can be transferred globally and to and fro other cryptocurrencies via online exchanges, in-person transactions and more.

Dash is an open source peer-to-peer cryptocurrency that enables “instant, private payments online in-store using our secure open-source platform hosted by thousands of users around the world.” Experts suggest that Bitcoin’s shortcomings are what led to the development of Dash with its biggest benefits being instant, private and security.

Bitcoin rival Monero is said to be secure, private and untraceable as a cryptocurrecny. It was created in 2014 and is an open source virtual currency that has been soaring in the recent past and even tripling in value. Reportedly, the Moreno Research Lab is looking to reduce the network’s transaction fees by about 80% and their developers are looking to bring down transaction sizes on the network as well.

IOTA is an emerging rival to Bitcoin with a market capitalization of approximately Rs. 0.75 lakh crore. IOTA represents a third generation of blockchain after the development of Bitcoin.