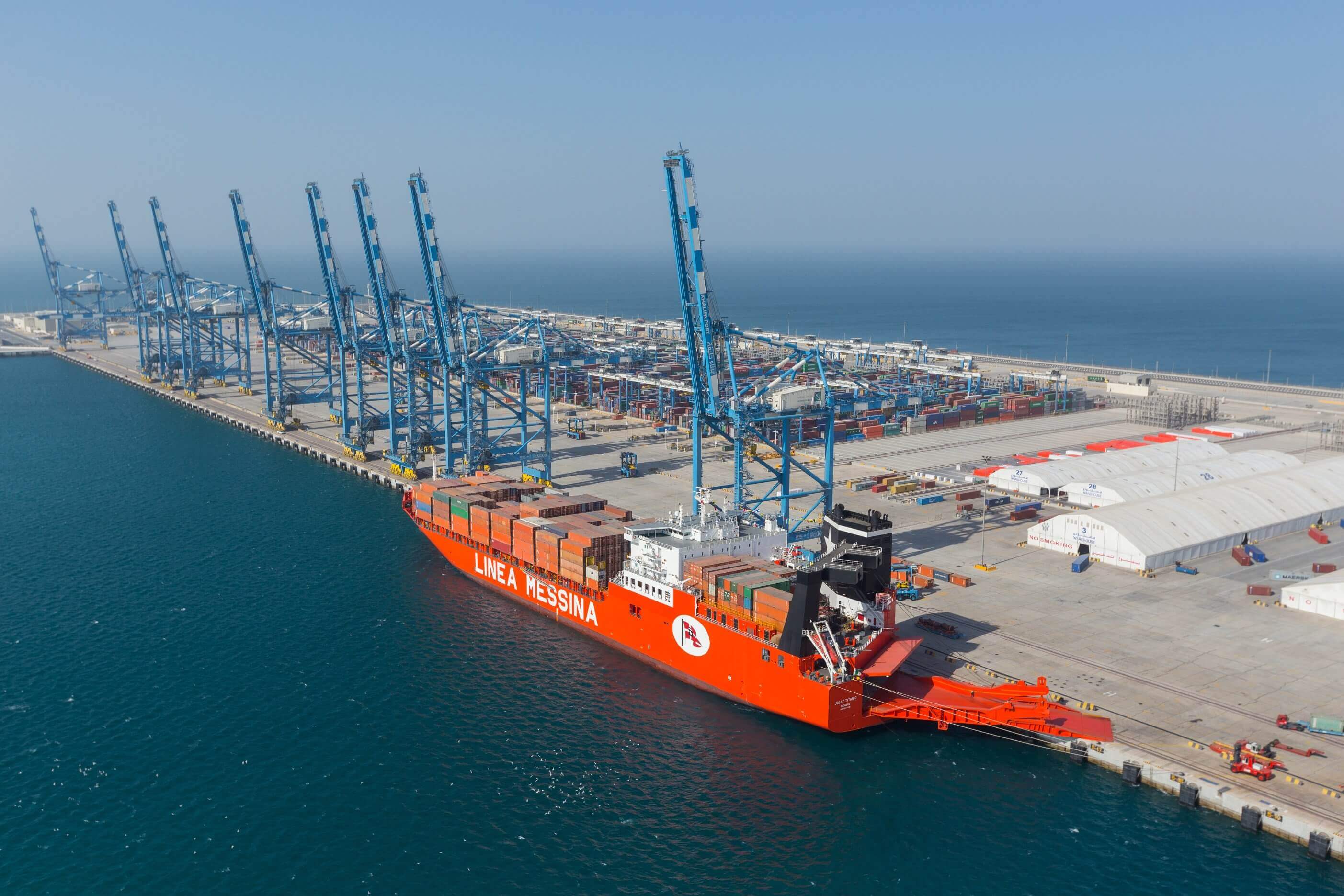 The reassurance to India’s development of Iran’s Chabahar Port from US sanctions comes ahead of the Indo-US 2+2 ministerial meeting.

The Trump administration has reassured the Indian government that the development of Chabahar Port in Iran will not be impacted by US’s latest sanctions on Iranian banks. The economic sanctions could effectively lock Tehran out of the global financial system.

This freezes any US assets of those blacklisted and generally stops Americans from dealing with them, at the same time extending secondary sanctions to those who do business with them. Tensions between the United States and Iran have soared since Trump unilaterally withdrew in 2018 from the 2015 Iran nuclear deal struck by his predecessor and began re-imposing US sanctions that had been eased under the accord. Mike Pompeo, the US Secretary of State, said their maximum economic pressure campaign will continue until Iran is willing to conclude a comprehensive negotiation that addresses the regime’s malign behavior. “Our sanctions are directed at the regime and its corrupt officials that have used the wealth of the Iranian people to fuel a radical, revolutionary cause that has brought untold suffering across the Middle East and beyond.”

The reassurance to India’s development of Iran’s Chabahar Port comes ahead of the Indo-US 2+2 ministerial meeting. The American government told New Delhi that sale of agricultural commodities, food, medicine and medical devices to Iran, by the US and other countries, is permitted. This is not the first time that Chabahar Port has been spared from US sanctions. In June this year, the Trump administration placed new sanctions against Iranian shipping companies. The port, in the Sistan-Balochistan province of Iran, is a hub of activity and one of the country’s economic lifeline. It is the only Iranian entity of its kind that has been spared from American sanctions. Because of this exception, Afghanistan is able to import Iranian fuel and Iranian-made goods considered vital for humanitarian assistance, which is also one of the key elements of India’s Afghanistan strategy. Notedly, on September 28, India shipped a full consignment of 75,000 metric tonnes of wheat as humanitarian assistance to Afghanistan.

Continue Reading
You may also like...
Related Topics:Afghanistan, banks, india, Iran, US Sanctions 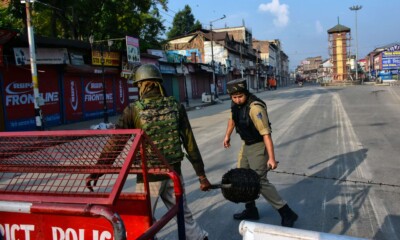 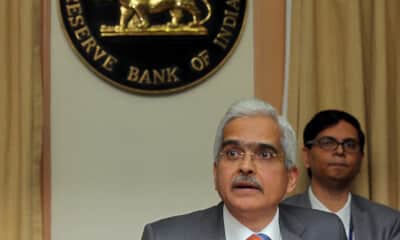