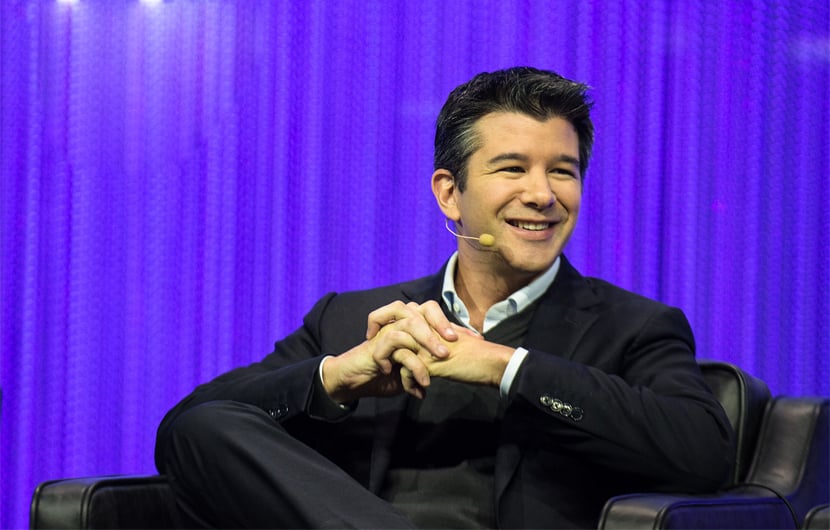 In June of 2017, Travis Kalanick stepped down as CEO of Uber, the cab-hailing service he founded in 2009, due to a slew of internal scandals in the company. Two months later, Uber’s board appointed Expedia Chief, Dara Khosrowshahi as the new CEO. Now, Kalanick is back on the saddle as the CEO of a startup that focuses on rehabilitating distressed real estate assets called City Storage Systems.


Formerly called CloudKitchens, the company was led by Diego Berdakin and was an early investor in Uber. Kalanick will be buying controlling stake in City Storage Systems for $150 million – the sum will reportedly buy out most of the existing outside investors. Kalanick had sold $1.4 billion worth of shares he had in Uber, which was part of the SoftBank Group Corp’s buy out. The deal for the real estate startup is from the former CEO of Uber’s new fund called 10100 – Travis took to twitter to announce this.

City Storage Systems business focusses on buying and repurposing real estate assets in the commercial space – namely, food and retail. The startup will be working with parking and industrial assets to upgrade them for ventures that are online-focused. “There are over $10 trillion in these real estate assets that will need to be re-purposed for the digital era,” Travis wrote in a tweet.

Cancel reply
Women entrepreneurs get mentorship from TIE and US Embassy with AIRSWEEE 2.0 project on scaling businesses
Still not sure if you should delete Facebook? Here’s a few tips you could follow instead