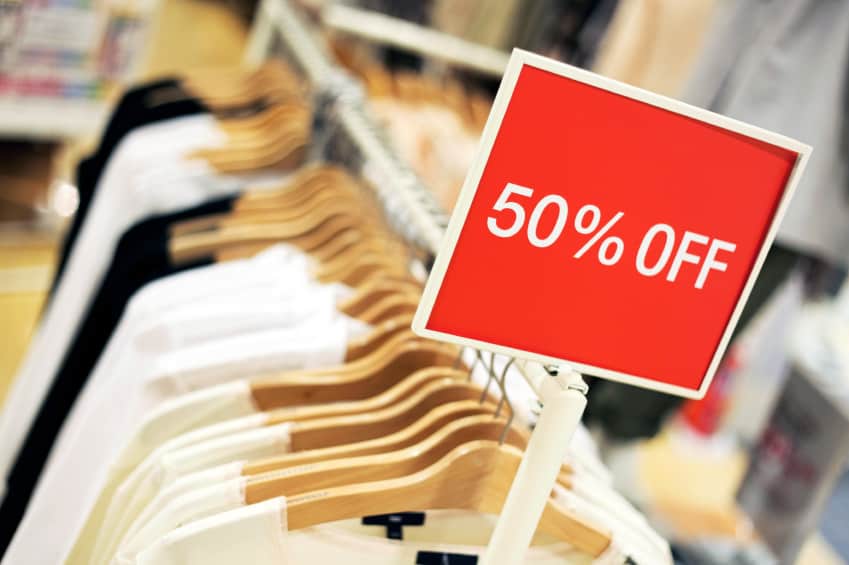 Both small, local vendors and high end vendors are facing the backlash of the government’s decision to demonetise Rs. 500 and Rs. 1,000 notes – with short supply in cash, spending ability has seen a drop since the announcement on Tuesday.

Local vendors reported very few customers yesterday, while some had to be turned away due to lack of loose change. The same trend was seen at larger sections of retail, both of which function largely on cash transactions. The current predicament adds to the woes of brick and mortar stores that are already facing challenges with the co-existence of online and app-based retail options.

In addition to limited cash access and low spending ability, several brands have stopped accepting denominations of Rs. 500 and Rs. 1,000. This has led to a substantial decrease in visitors at malls, Ms. Pushpa Bector, Head and Executive Vice President DLF Retail Malls, said, “The slide in footfall was 20% on day one and would continue until the weekend”. Retailers are considering promoting non-cash transactions – as a short term measure to cope – such as gift cards. They are also promoting the use of plastic money, “We have seen an increase in use of credit and debit card payments over the last two days,” Ms. Bector added.

However, usage of cards is mostly seen in larger retail sections, less at local vendor level and far less in rural areas. For now, companies like Paytm are aggressively expanding its offline merchant network, which could be another non-cash payment method. Within hours of the demonetisation announcement, on Tuesday night, Paytm reported an overall increase in traffic of more than 435%. “Since Paytm is fast becoming synonymous to all kinds of payments, we are happy to announce we have registered a strong surge in volume on our platform,” Paytm’s CFO, Madhur Deora said.

However, most vendors are optimistic about the long-term effects, “It may cause little inconvenience initially, however normality will prevail soon” Ms. Bector said. Some retailers even believe the move will bring huge benefits to modern retail.