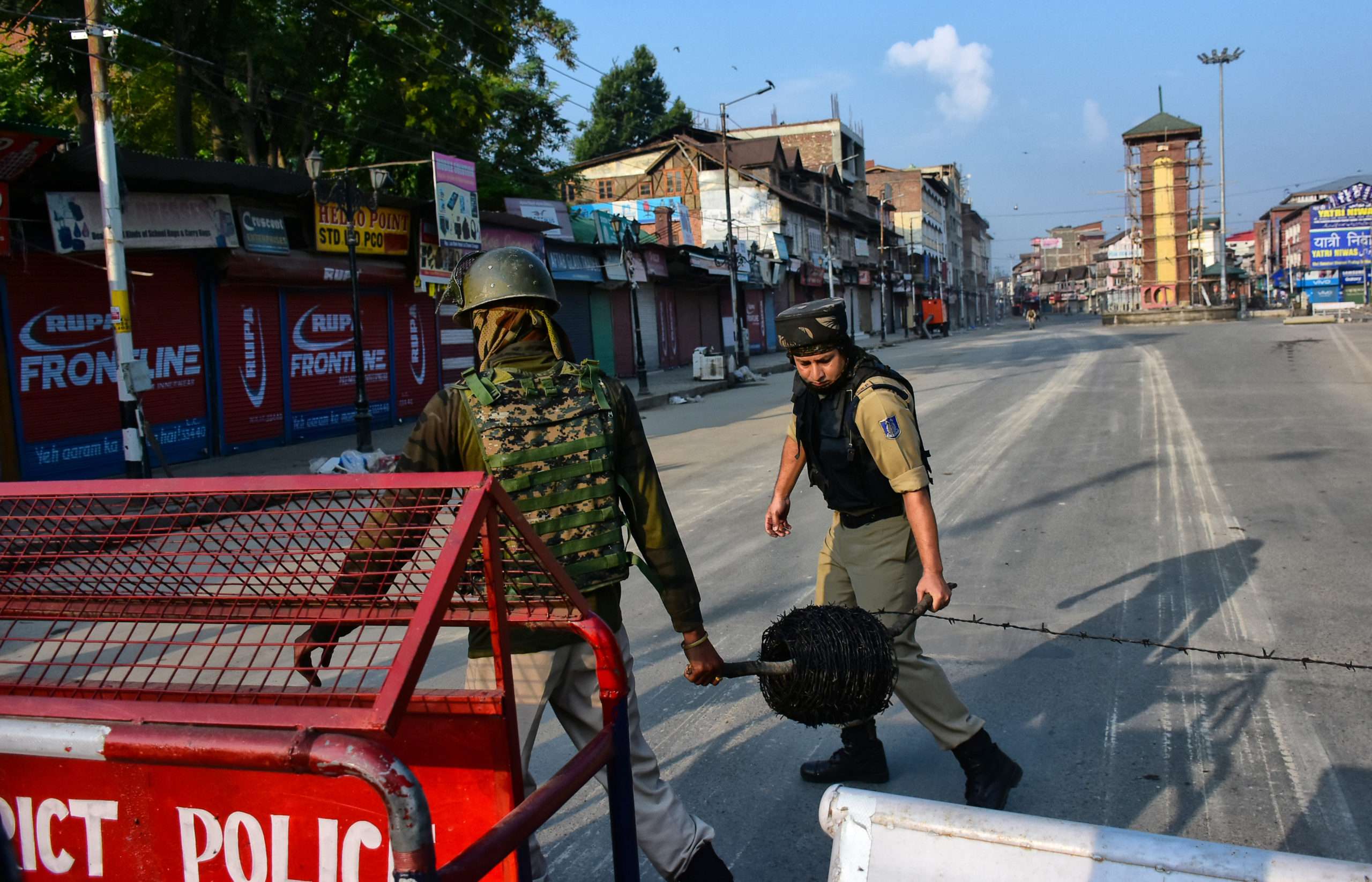 The union territory of Jammu and Kashmir (J&K) went into polls today for the first time since the abrogation of Article 370 on August 5, 2019.

The union territory of Jammu and Kashmir (J&K) went into polls today for the first time since the abrogation of Article 370 on August 5, 2019. The District Development Council (DDC) elections comes just weeks after the main political parties of the erstwhile state formed the Gupkar alliance.

Anurag Thakur, Union Minister and BJP in-charge for J&K local body polls, said District Development Council elections are important to strengthen democracy. He pointed out that people are coming out in large numbers to vote, sending a strong message in support of democracy. “They want peace and development,” Thakur said.

KK Sharma, State Election Commissioner, confirmed that 43 out of the 280 constituencies in the UT of J&K, 14 in each district, are going to polls in the first phase of DDC elections. He said 2,146 polling stations have been set up for smooth phase-1. It will be held in eight phases and ends on December 19. Sharma said the health department is engaged to implement COVID-19 guidelines,sanitizers and face masks will be provided to the providers. “All arrangements including security, reviewed and completed. The remote areas to go to polls in first and second phase of polling,” he said. “As many as seven lakh voters shall use their right to vote in phase-1 of polling tomorrow. Out of seven lakh voters, more than 3.72 lakh are from the Kashmir division and 3.28 are from the Jammu division.”

Sharma highlighted that the sarpanch election will also be conducted in 94 constituencies and a total of 279 candidates are contesting in the first phase. “The panch bypolls which is set to be held in 368 constituencies, 635 candidates are male and 217 are female,” he said.

Meanwhile, officials said there was a lukewarm response to the polling in the valley because of the cold weather. However, they expectthe turnout to increase as the temperature would increase later in the day.