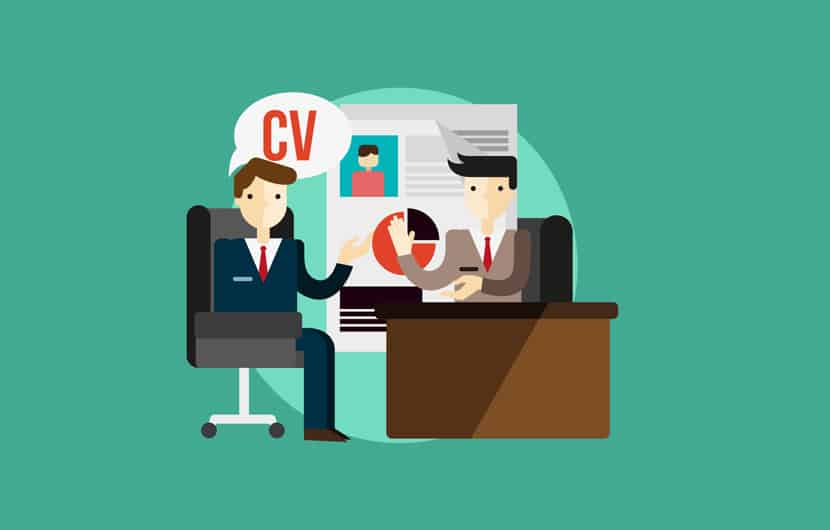 According to data from Indeed, a global job site, Snapdeal, PayTM, ShopClues and Flipkart consist of around 90 per cent of all the job postings.

Indian startups with valuations of over $1 billion on a hiring spree and reportedly a majority of these are jobs for freshers in these unicorns.

According to data from Indeed, a global job site, Snapdeal, PayTM, ShopClues and Flipkart consist of around 90 per cent of all the job postings. Unicorn is the term applied to startup companies that are valued at more than a billion dollars typically in technology or software sectors. The report from Indeed also says that the Indian e-commerce market is expected to grow at 30% a year to reach a valuation worth $200 billion by 2026. In light of this, it adds, companies like Flipkart, Snapdeal and ShopClues are experiencing a boom in business.


Indeed India Managing Director Sashi Kumar said, “Indeed’s latest study reveals that more than half (57 per cent) of all job postings by unicorns are for fresh graduates. This is encouraging for millions of young freshers looking to jumpstart their careers with young companies, and being a part of the exciting startup ecosystem.”

In addition to this, the government’s push for cashless transactions along with mobile literacy penetration is helping digital service providers like PayTM and Zomato do well too. After sacking more than 60% of its workforce earlier in the year, due to self-confessed ‘bad decision-making’ and cashburn, Snapdeal is looking to pump young blood into the organisation as they lead in terms of percentage of total postings with offer of jobs for freshers. After Snapdeal’s lead of 53 percent, comes PayTM with 23 percent, ShopClues with 11 percent, followed by Flipkart and Zomato equally at 4 percent, then Ola Cabs’ 3 percent and InMobi with 2 percent among others. The region that saw the maximum number of jobs for freshers, with an overwhelming majority of 83 percent, was that of Delhi NCR.

The study included all job postings carried out between October 31, 2016 and October 31, 2017 from Flipkart, Hike Messenger, InMobi, Mu Sigma, Ola Cabs, PayTM, ShopClues, Snapdeal, RenewPower and Zomato – all identified as the top Indian startups with valuations over $1 billion.