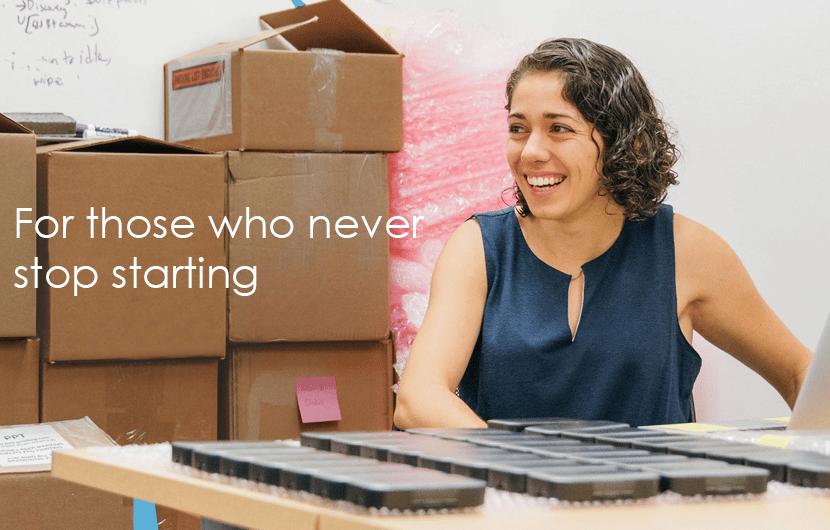 It is a kind of centralization of tools and information for entrepreneurs looking to get into business.

Google announced the launch of its new site that provides information and other resources to those looking to founders and startups called ‘Startup with Google’. It is a kind of centralization of tools and information for entrepreneurs looking to get into business.

The focus is on Google’s own tools, services and initiatives like Google Hire, Android Studio, Google Maps, Google Analytics and more. Startup with Google will also highlight accelerators and events that Google sponsors but may be run by third parties. The site will also show Google’s Campus coworking spaces and Launchpad accelerator programs.


Users can find things like “Best practices to hire the right people,” “Best practices to lead a team,” and “Best practices to set goals and track them.” The information will be from a number of the leading startup founders associated with Google and their teams. Users will also have the opportunity to join groups and communities that Google runs which include like-minded and same-situation people.

As part of the Startup with Google announcement, the company explained that the startups within its ecosystem has raised more than $3.9 billion in funding and created over 40,000 jobs.