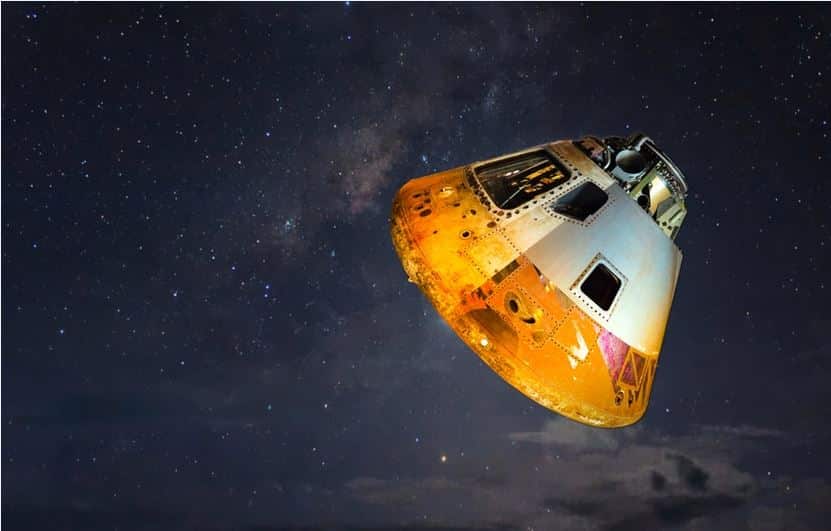 Lack of funds is reportedly the main reason behind the cancellation of the contract with the Bangalore-based space technology startup.

TeamIndus may lose The Moonshot opportunity after the commercial arm of the Indian Space Research Organisation (ISRO), Antrix Coporation, canceled the contract signed in 2016, according to a report.

TeamIndus had signed the contract with Antrix Corporation Limited to launch the lunar rover which was indigenously built and privately funded onboard ISRO’s PSLV launch vehicle. Lack of funds is reportedly the main reason behind the cancellation of the contract with the Bangalore-based space technology startup.

Part of Google Lunar X, The Moonshot mission was a challenge aimed at sending a rover to the surface of the moon, take high-definition videos and images and send them back to earth. The goal was the $30-million Google Lunar XPRIZE. The launch was initially scheduled for December 2017 but had been postponed to March. TeamIndus was one of the five finalists and the only Indian team competing for the Google Lunar XPRIZE (GLXP).


The potential of the TeamIndus moon mission is path-breaking since it could become the first private Indian startup to land a rover on the moon.

The deadline for the launch of the lunar mission is March 31, 2018 and with the contract being called off it leaves the team with very little time to get another contract for a rocket launch before the set date.

The total cost of the mission was estimated to be Rs 450 crore, of which TeamIndus managed to raise about Rs 225 crore – more than half – and was to secure the rest by March 2018. However, in October 2017, there were already reports of the startup facing finding issues. As per The Ken, the company faced issues with their hardware while preparing for its mission. Additionally, they received a lot of critical hardware late in 2017 and are yet to receive some.

The Ken also reported that there were management issues in the space-tech startup. People had also left the company due to salary and payment issues. It added that there were wrangles in leadership team over Public Relations, funding and lack of technological progress.

As of now, it is unclear if TeamIndus will continue its aggressive search for fund-raising, consider an independent moon mission this year or take a different path altogether. Despite all concerns, the startup is still hopeful of achieving their objectives. The company has tied up Team Hakuto of Japan, another GLXP finalist, to carry the Japanese’s rover along with their own with the help of their own spacecraft. However, the collaboration’s future is uncertain as of now.