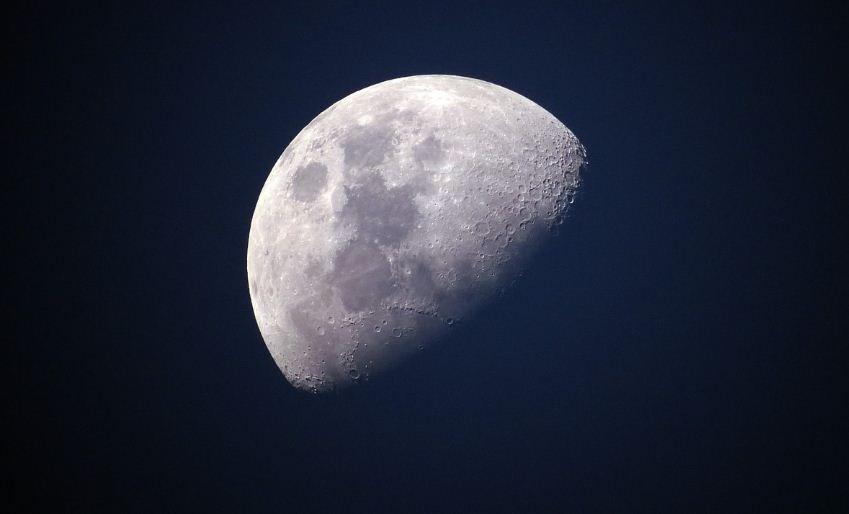 Investors for TeamIndus include Ratan Tata, co-founders of Flipkart Sachin and Binny Bansal, and co-founder of Infosys Ltd Nandan Nilekani

Bangalore-based technology startup, TeamIndus will be sending a spacecraft to the moon next year aboard an Indian Space Research Organisation (ISRO) rocket.

The launch will reportedly take place on December 28, 2017 and of the four international teams participating for the $30 million bid for Google Lunar X prize, TeamIndus is the only Indian team.

As part of the mission, the teams are supposed to land their spacecrafts on the moon, have it travel for 500 meters on its surface and send HD images and videos along with data back to earth.

TeamIndus comprises of engineers, bankers, air force pilots and aerospace engineers and they have also roped in professors from the Indian Institute of Science as mentors.

The spacecraft will be injected into the orbit around the earth during a three-day window centred on December 28, 2017, by ISRO’s Polar Satellite Launch Vehicle (PSLV). Post this, the spacecraft is expected to take a 21 day journey to land in the North-Western hemisphere of the moon called Mare Imbrium.

TeamIndus has 25 global partners in US, UK, Germany, Japan and Spain and some of their investors include Ratan Tata, Infosys co-founder Nandan Nilekani and Flipkart co-founders Sachin and Binny Bansal.