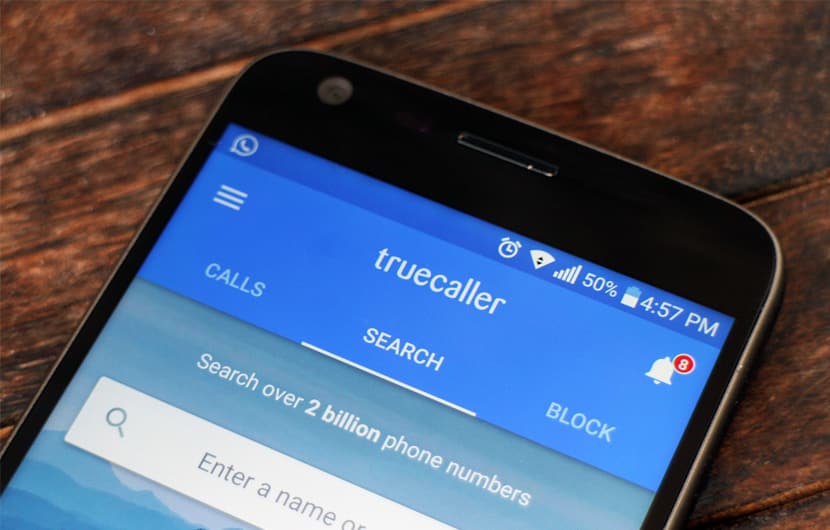 Truecaller has raised over $90 million till date from investors, including capital raised from Swedish investment firm Zenith.

Swedish company Truecaller has acquired payments startup Chillr looking to strengthen its payments business in the country. Truecaller has said they will roll out credit and other financial services to Indian users in the coming months.

The Swedish company’s vision is to go deeper into mobile payments and other associated services to make the platform offer more than just handling messages and calls. Truecaller recently disclosed that they have 100 million daily active users around the world, with India being its largest market based on users – which is supposedly 150 million.


While the economics of the deal remain undisclosed, Sony Joy, Chillr’s co-founder will join as the vice president of Truecaller Pay while the full Chillr team will be absorbed by the Stockholm-headquartered company – who is also looking to double its team size in India.

Truecaller entered the digital payments segment in India last year with UPI. Reportedly, they have 300 partners in the country and is looking to leverage its payments feature. Joy said, “We want to be the top three payments ecosystem in the country in the next few months.”

Nami Zarringhalam, chief strategy officer, Truecaller said users will soon be able to carry out bill payments using its services in a few weeks. He added, “By acquiring Chillr, we are strengthening our plans to increase mobile payments adoption amongst our user base.”

Following a partnership with ICICI Bank, the service already supports peer-to-peer payments and there are plans to include additional services from third parties, which may include integrations to provide loans, financing, micro-insurance and more. “Most citizens have a bank account (in each household), now being underserved is more to do with access to other services,” Joy explained.

Reportedly, Truecaller has raised over $90 million till date from investors, including capital raised from Swedish investment firm Zenith. Chillr had raised about $7.5 million from investors including Blume Ventures and and Sequoia Capital.