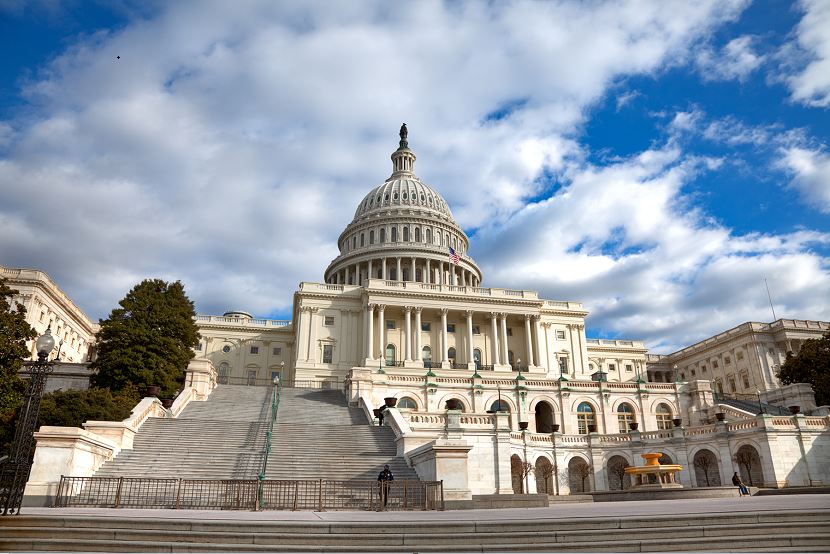 The US Senate has passed a major legislative package aimed at improving the country’s economic competition with China and holding its Communist government accountable for predatory tactics. The important anti-China bill was passed by the Senate with 68-32 votes. It is considered a major political victory by Senate Majority Leader Chuck Schumer who had made it a top priority.


The US Innovation and Competition Act invests more than USD 100 billion of taxpayer funds to solidify the United States’ leadership in scientific and technological innovation critical to national security and economic competitiveness. It will also strengthen the security of essential supply chains, and US ability to solve supply-chain disruptions during crises. Additionally, the bill increases funding for National Science Foundation activities.

Passing this bill — now called the US Innovation and Competition Act — is the moment when the Senate lays the foundation for another century of American leadership. Let me say that again: this bill could be the turning point for American leadership in the 21st Century, Schumer said on the Senate floor. This legislation will go down as one of the most significant, bipartisan achievements of the US Senate in recent history, the senior Democratic Senator said.

Around the globe, authoritarian governments believe that squabbling democracies like ours can’t unite around national priorities. They believe that democracy itself is a relic of the past, and that by beating us to emerging technologies, many of them will be able to re-shape the world in their own image, he said.

The ruling Communist Party of China (CPC) has made no bones about its desire for global economic dominance through whatever means necessary. They’ve actively worked to buy up, influence, spy on and steal American innovation, Senator Chuck Grassley said.

They’ve sought to spread pro-China propaganda at our research and academic institutions. And while their ill-gotten approach to economic advancement has boosted their status in the world, they claim to be a developing nation to get better deals to finance their activities, he said, adding that this is the behaviour of a responsible nation. Senator Sherrod Brown said that China spent billions propping up state-owned enterprises and subsidising research and development, and they also take US ideas and use them to compete and sometimes cheat against American workers and businesses.

This is an important, bipartisan step to ensure the technologies that will drive the next generation of economic growth and manufacturing from semiconductors to hydrogen buses to the next generation jet engine will be developed in America, and put Ohioans to work at good paying jobs, he said. This bill will help the US stop foreign governments from stealing our research and innovation, so that American taxpayer-funded research will be used to create jobs for hard-working Americans, Senator Rob Portman said.