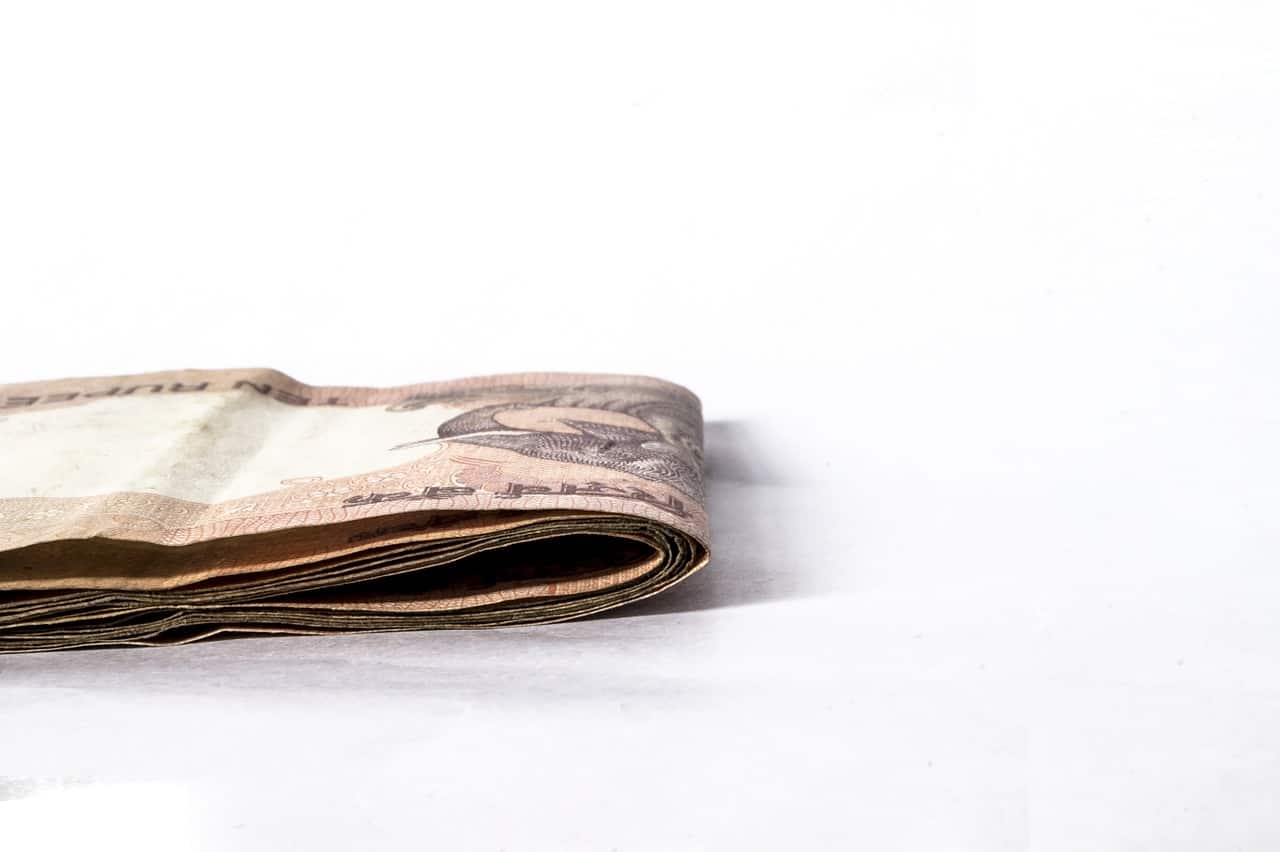 A quick glance through the revenue figures of big tier IT vendors over the last few earnings quarters indicates that the sector is traversing a downward curve. Stocks of IT vendors like TCS, Infosys, Wipro and HCL Tech have widely underperformed stock market benchmarks by 3,5,19 and 16% respectively over the past year as compared to Nifty returns of 11%. With the major players missing 1Q revenue targets and growth momentum indicated to decelerate steeply for FY17, a major part of the P/E de-rating has already taken place over the last three months. As Indian IT giants Infosys and TCS are pegged to deliver below-par USD growth revenue figures of 8.5% and 9.5% YoY respectively and IT sector growth potential, along with margin trajectory, bogged by client specific and vertical issues, focus on capital allocation and M&A can emerge as crucial game-changers for the crisis-laden sector.

With a payout ratio (including dividend tax) of 50%, the present dividend allocation of Infosys is below optimal levels, inspite of a healthy balance sheet with strong net cash flows. Assuming a bearish business scenario for Infosys in which USD revenues would show a marginal growth of 8.9,8 and 8% over three years (FY17/FY18/FY19), Infosys could gradually reduce net cash flows on its balance sheet by increasing dividend payout ratio to 100% of PAT (excluding dividend tax) for the next three years (FY17-FY19E), as part of an aggressive capital allocation strategy. This would yield an annualized return of 6% to shareholders at current market prices (CMP). However, a gradual shrinkage in its balance sheet would augur a consequent fall in its cash flows on a yearly basis as net dividend outflows would exceed the FCF generated for the year. Through execution of this capital allocation strategy, other income of Infosys would fall gradually and bear negatively on its EPS trajectory (fall in other income led by dropping cash position).
If one compares the dividend payout policy of global peer Accenture over the past three years, it can be observed that the company has substantially reduced its balance sheet cash position by spending more than what it generates from Free Cash Flows (FCF) for Buybacks and dividends. Accenture’s Return On Equity (ROE) has gained considerably (55% for FY15) with lowered net cash flows of USD 3.49 billion on 3Q FY16 as compared to USD 6.6 billion on FY12.

Select IT vendors within the midcap space have been witnessing muted growth in their bottom lines and are facing an uphill task in scaling operations. For certain sections of midsized IT vendors, attaining scalability and sustaining operational growth are proving to be major challenge areas. In the present scenario, subscale midcaps could consolidate synergies by building large scale enterprises via share swap structure. This arrangement has the potential to boost margins for the consolidated entity and leverage SG&A. Better revenue predictability would be the name of the game as client concentration of the larger consolidated entity would be lower than the individual partners. A prime example of a possible midcap consolidation would be the merger ofZensar-NIIT Tech with both companies overlapping minimally in competencies and verticals and having the potential to create a company with revenue of USD 861 million and headcount of 17,260. While NIIT has a strong presence in Travel (Airlines), Insurance, BFS, Zensar is well entrenched in Manufacturing, Retail and CPG. There would not be a major overlapping impact on the services offerings front as NIIT has diversified its traditional services portfolio while Zensar specializes in Oracle suite of offerings and IMS. With a combined entity larger than Mindtree, the EBITDA margins of the merged organization would be higher as compared to the individual companies on account of scale and SG&A leverage. Combined expertise of senior management, a leaner sales force with common organizational goals and rationalization of administrative costs (Finance,HR) can lead to optimum utilization of resources and operational bandwidth.

The evolution of automation for reducing the human interface and doing away with conventional methodologies and practices through tools, algorithms, platforms and bots has given the IT sector an edge over other sectors. However, it is widely believed that efficiency gains from automation are being partially passed on to clients. This has most likely led to higher pricing pressure in commoditized services lines in the sector. Though Infosys has been highly vocal on automation to augment revenue productivity, this has largely not culminated into the desired metrics owing to part of the benefits being passed on to clients. There has been a steady drop in Infosys offshore pricing on a constant currency basis over the past few quarters.