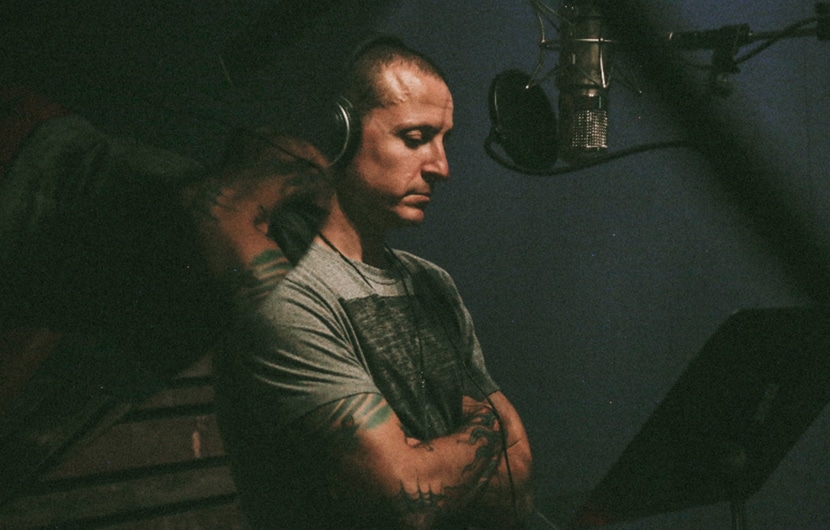 “I close both locks below the window, I close both blinds and turn away. Sometimes solutions aren’t so simple. Sometimes goodbye’s the only way. The sun will set for you and the shadow of the day. Will embrace the world in gray.” Chester Bennington, Now late Frontman, Linkin Park.

Chester Bennington’s Death can’t be glorified, and shouldn’t be glorified – It’s sad, cowardly, painful, disappointing, heart breaking. But all I can do is wish him luck in the alternate plane where I hope he finds peace and great musicians to jam.


Death can be poetic in a song, but death isn’t poetry. Death can be an exit, as it may appear to have the only meaning when there is no meaning at all – these manic thoughts come to many heads. Some even take the step and if saved regret. If they succeed, they are forgotten or never get to regret. I am no different, and I didn’t see things like John Constantine but did leave for some minutes and came back. Only to live a life full of regret, embarrassment, and disappointment I saw in the eyes of family and friends around. They masked it, but I lived it.

Maybe there is a different plane, an alternate plane where life exists maybe even like the Netflix original featuring Robert Redford – Discovery, where death gives you an opportunity to revisit your life’s regretful points and gives an opportunity to fix them. Maybe something else. But why embrace the unknown before time. Chester Bennington leaving like this as a gift wrapped for Chris Cornell on his birthday is shameful, regretful, cowardly, lonely and a lot more.

“I hyperventilate. Looking for help somehow somewhere
And no one cares. I’m my own worst enemy
I’ve given up; I’m sick of feeling.
Is there nothing you can say? Take this all away
I’m suffocating. Put me out of my misery” – Words from the track Given Up, 2013 Album Minutes to Midnight – Vocals & Songwriting Chester Charles Bennington (Linkin Park)

It has broken hearts, and many will feel the pain for a while, but all will move on. What happens to the family or the friends closest is another story. But maybe they all knew this was coming with so much passion that got out in those powerful vocals and song writing. Maybe they just thought it was an artist at work.

This exit cannot be glorified it’s sad but isn’t glory. When I was in my teens and early twenties, I didn’t want to live past 30. I wanted to be something and then leave. This was somehow ingrained in me with the glorification of many who left at the age of 28. ‘Montage of Heck’, the 2015 documentary film about Nirvana lead singer Kurt Cobain was shameful and sad. But the man himself was bigger and an inspiring figure to many.


But times change, and people have to understand that leaving isn’t an option, not yet. Beings who are the poorest, in the most brutal pain, burdened by their addictions live their lives and are called fighters. What do we call the ones who leave?

Yes, Chester Bennington has committed suicide at 41 hanging himself on Chris’s birthday?

Chester Bennington’s departure is utter nonsense and should only anger not only friends and family but even the world of borderless connections and relationships that Chester leaves behind with a sea of people who were affected by Linkin Park’s Music and Chester Bennington’s powerful, soulful, piercing vocals and songwriting.