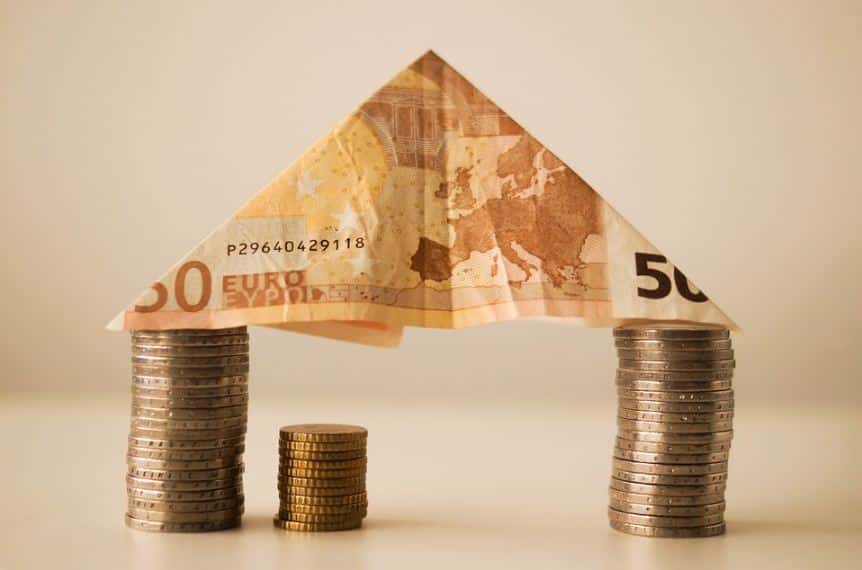 Demonetisation will benefit the economy in the long run, build FII confidence and reinstate the growth story of the India Inc.

In the wake of the recent demonetization initiative taken up by the Government of India, we have seen a surge in volatility in the Stock markets. While the reality sector seems to have been affected the most and continues to bear the brunt of this move, the ripple effect is likely to impact the housing finance sector too. The housing finance sector which until now was buoyed by stable NPAs seems to be witnessing some sell off owing to enhanced fears of probable defaults.

The decreased purchasing power due to the reduction in the supply of money in the market is also set to impact the consumption demand in the short term which may have a bearing on the consumer goods and automobiles sector as well. The earnings breakdown of the consumer-facing industry is uncertain. On the alternate end, the lower money supply will help in curbing inflation giving room to the Reserve Bank of India (RBI) to cut policy rates. This will also aid the Banking space which seems to be the biggest beneficiary, because of the influx of cheaper credit owing to large amounts of cash deposits into the formal banking systems.

The move is also slated to reduce RBI’s liabilities to the extent of the old notes that do come back into the system. This can be leveraged by the Government and can be used towards military spending, building better infrastructure, etc. In turn boosting the economy as a whole.  The digitisation of transactions, set up of new startups, investments into Telecommunication, Information Technology, Banks & other interlinked sectors will help in creating more jobs in the organised sector, a result of which would mean an increase in the number of taxpayers aiding higher revenues to the Government.

The disruption in the earnings season is likely to span out in the short term. Although the GDP in the coming quarters is likely to be impacted, the future course of the markets will be chartered by the pace at which liquidity will be injected into the economy. We believe that the move will benefit the economy, in the long run, build FII confidence and reinstate the growth story of the India Inc.