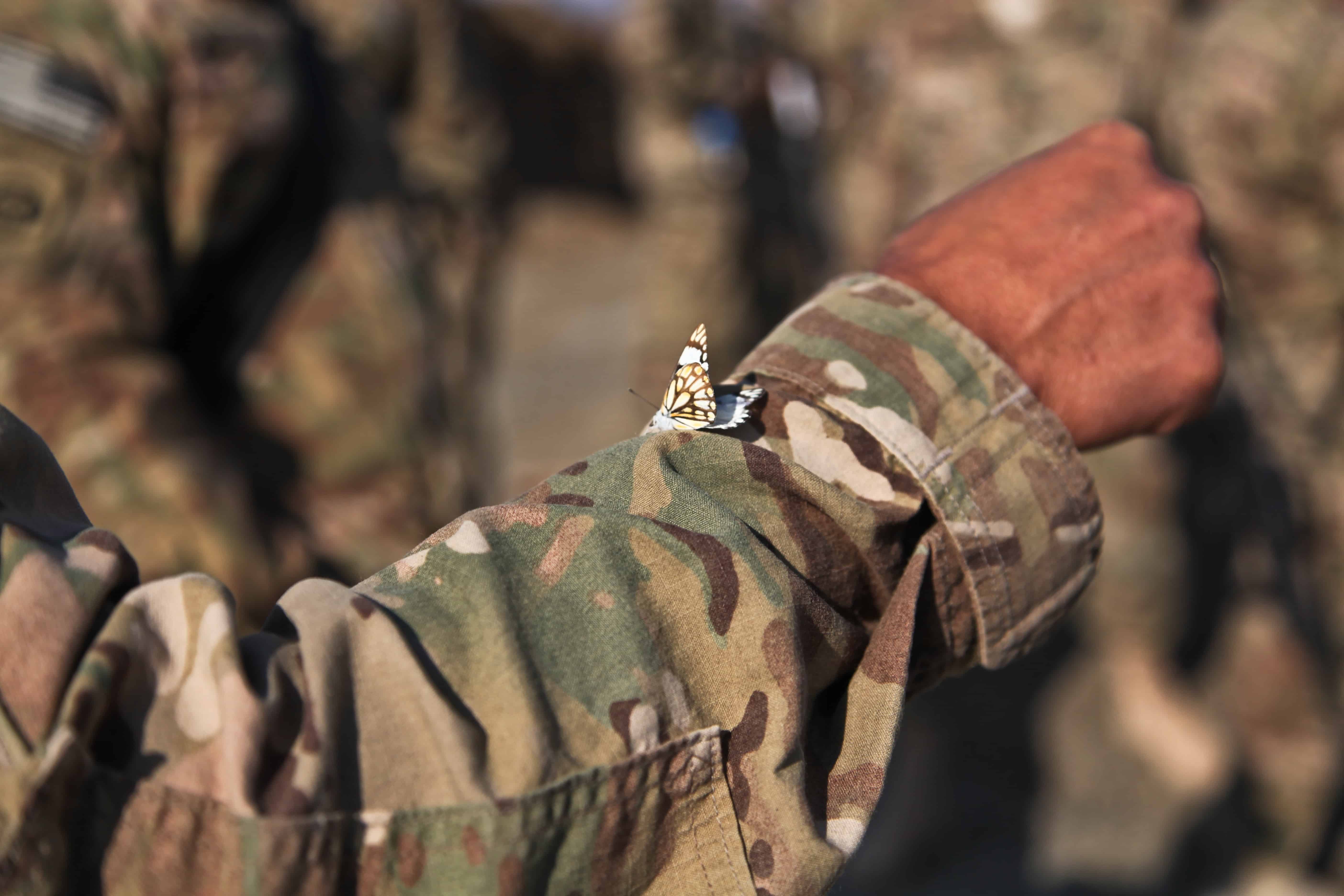 Questioning the Indian Armed Forces isn’t a sin and shouldn’t be seen as one. A genuine test of a nationalist is to question things and seek answers in the unending quest of building a better nation. But the moment there is an uncomfortable question asked on the operation or issues around the armed forces the fringe groups and pseudo ultra-nationalists give it a political spin and start behaving like headless chickens. With decades of opacity is it time for the military to now have some transparency on at least matters that don’t supposedly jeopardise national security. Why have they been somehow insulated from any questions or critical comments?

Some of the loudest mouths may call common citizens asking questions and being critical about the army anti-nationals and traitors. But this time around it is a tricky situation with the questions coming from within the armed forces with soldiers going public with what prime facia appears to be indirect allegations of corruption in the forces and misuse of seniority, now who do you call a traitor or anti-national?

We make mortal men gods, political parties put up outdoors and hoardings on one surgical strike as if the Indian Armed Forces in the decades of existence didn’t know what a surgical strike was until this day. Now when the very same men in uniform stand up and demand their human rights everyone goes silent, suddenly the poster boys of politics and nationalism become undisciplined folks with drinking problems, etc.


A BSF Jawan Tej Bahadur Yadav talking about poor treatment with bad food and accusing senior officers of corruption is a serious matter. It isn’t something that calls for smear campaigns questioning the integrity of the whistleblower officer or even passing dictatorial summons threatening of action taken against officers voicing their concerns which many would feel the Army Chief Bipin Rawat directly or indirectly implied.

What needs to be understood that if today soldiers are expressing their concerns about ill-treatment, poor conditions, food quality, it isn’t something that happened overnight, this is a systematic issue which must be lingering for years. The army chief in his recent speech did extend a hand but in the same breath threatened to take severe action. Maybe it’s time for the military to employ agencies to work with them on Internal Communications. If Indian Armed Forces are believed to be the most professional, it should handle issues professionally when it comes to any and all matters.

We should remember Armed forces are no different they comprise of the same men who are a part of the same society that makes India. The institution may have discipline and a way of functioning, but outside that system, they are the same men. Retired officers are often seen working as administration and security heads in large organisations; they are part of lobbying groups employed by companies under their Public Affairs division.

It should also be made clear that an Indian Soldier voicing his opinion in public clearly means he or she has lost faith in the system and are escalating the matter to their employers, highest in the hierarchy – The People of India.