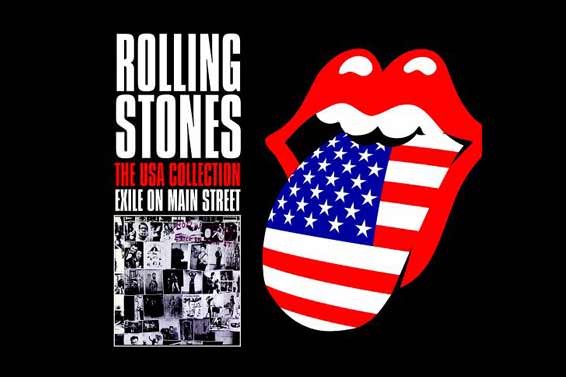 Hard Rock Cafe and BAJAAO Music Private Limited (BMPL) have come together in an exciting new collaboration whereby BAJAAO will curate artists for Hard Rock venues in all the five metropolitan cities from Mumbai, Pune, Chennai, Bangalore and Delhi.

BAJAAO is a leading online retail store for musical instruments, accessories, studio equipments and professional audio gear. The events division of BAJAAO will now be handling the artists scheduled to perform at Hard Rock Cafe for the next year at the very least. Hard Rock Cafe has always been recognised as an iconic venue known for organising and hosting the best international and local music acts in the country.

Both brands, BAJAAO and Hard Rock, in their own way, have been associated with providing a sustainable environment, resources and support due to which original music can develop, and this collaboration with a combining of the talent pool and financial resources of both BAJAAO and Hard Rock has the potential of creating a super structure that will have the financial might and resources to support original music created by independent musicians and bands.

The indie music scenario is exploding currently with a rich bunch of emerging artists in the scene right now, and BAJAAO has been associated with top musicians in the industry for years. Recently, it has tied up with the True School of Music, which in turn is associated with the Manhattan School of Music and the Academy of Contemporary Music in the UK.  BAJAAO aims to be the one-point source for all the needs of a musician in this country right now. Commenting on the development, Akash Sharma, Manager of Events & Marketing at Hard Rock Café said: “The BAJAAO team has worked with innumerable talented musicians since their humble beginnings from the jam room to the live sound company. This has provided them with a level of trust and insights in this industry which few possess. Hence we are looking forward to this association with them and for some great music at Hard Rock Café.”

Ashutosh Pande the founder and CEO of BAJAAO also stated that he was looking forward to unearthing amazing talent in the country right now and providing them with the platform to perform. “These young musicians are passionately driven with a burning desire to perform, and we would like to expose them to the industry as much as we can.”

Hard Rock Cafe, of course, is known all around the world for its unique approach to music and its ethic of encouraging and supporting a culture around good music. As Hard Rock declares, “Be cool. Be authentic, irreverent, democratic, passionate and unpredictable.” As for BAJAAO, it has been part of several creative collaborations in the music industry showcasing its genuine appreciation for original music. These include collaborations with the recently concluded JD Rock Awards, an award show for independent musicians and bands producing original music apart from the commercial scenario, and the Red Bull Bus Tour, a popularity driven contest where the most voted band will tour all across India.

Only good things can be expected out of collaborations such as these, and as Ashutosh Pande says about the same, “Music is indispensable and will always be a part of our world. India is only now expanding its idea of live music by going beyond Bollywood and other classical forms. We are honoured to work with one of the world’s most iconic brands for music and also to promote the abundant talent this country possesses.”