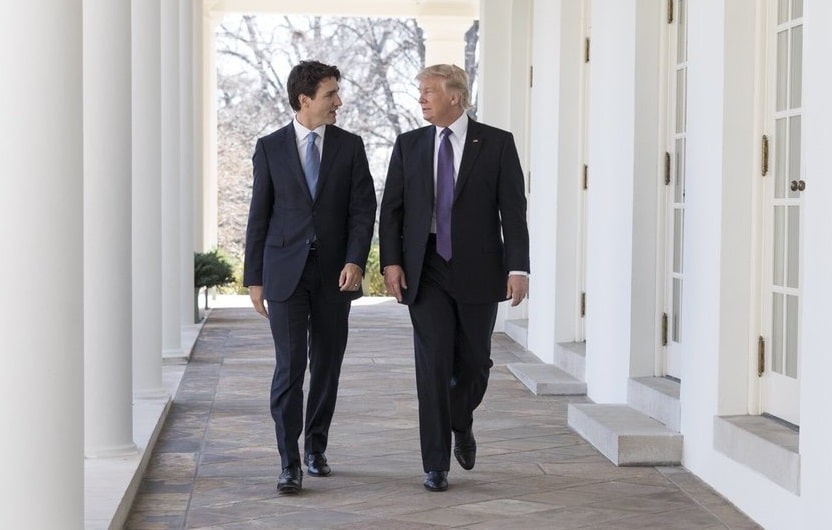 In the past decade, the number of students planning to complete their higher education abroad has increased manifold in developing countries like India. Driven by better access to basic education facilities and loan processes, many individuals, especially those from middle class households, can now consider to study overseas, something which would have seemed like a distant dream even few years back.

India is among the top countries that sends hundreds of students to study abroad in the destination of their choice. As per reports, the total number of students from India exploring opportunities in the top 5 destination countries for higher education, i.e. the United States, the United Kingdom, Australia, Canada, and New Zealand, grew by over 17.8 per cent in 2015.

Among the top five countries, the US and the UK constantly topped the charts as the most preferred destinations for overseas education for several years; and for good reason. Both these countries are home to some of the most popular and oldest education institutions, and have been known for their academic excellence for probably centuries. Be it the University of Oxford or Harvard University, the UK and the US managed to attract students from all over the world who were more than ready to try and enroll in these premier education establishments. In the last couple of years though, the US seemed to surpass the UK as the most preferred destination for Indian students hoping to study abroad.

According to a study published by International Trade Administration, India has consistently ranked either first or second among countries sending students to pursue studies in the United States. Consider this: During 2014-15, India sent more than 1, 32,888 students to the US, registering a 29.4 percent increase from the year prior, i.e. 213-14. The study further states that India regularly sent nearly 1, 00,000 students to the US in the seven academic years preceding 2014-15. Going by these numbers, it certainly seemed that the United States would continue its reign as the most preferred study abroad destinations among international students, especially those from India.

However, if we consider the impact of recent economic and political trends, the US may well be slipping in its ranking as a top education destination. While a lot has been talked about how America’s new government under the leadership of Donald Trump is going to affect students of Indian origin, it could be just one of several reasons leading to its decreasing popularity. Contrariwise, its neighboring country Canada is now emerging as one of the best study abroad destinations among young scholars.


Let us explore why Canada is on its way to be the next top education destination among international students:

Study programs with International accreditation – Students hoping to study in Canada have the opportunity to pursue various degree programs that are internationally recognized in most countries. Additionally, since the education system in Canada is well structured, it offers students to choose from a diverse range of courses to study there.

Student friendly culture – Canada is one of the most student friendly destinations in the world. Be it within the university or nearby cities, the country is rich in culture, and offers lots to explore beyond education.

Safe and peace loving nation – In recent times, Canada has been referred to as one of the friendliest country in the world, and is known to welcome people from different cultures and traditions with open arms. It is a peace loving nation, and is relatively safer than most countries today.

Bilingual country – Canada has two official languages, viz. English and French. While most of the native population speak English, 75 per cent of the population in the city of Quebec speak French; giving international students enough exposure to become fluent in both, and add to their list of acquired language skills.

Lower tuition fees – Although admissions to Canadian universities can get extremely competitive, the country happens to be one of the few countries to offer low tuition fees for international students.

Job opportunities – International students in Canada can choose to work while studying on campus during the first 6 months, and off campus after that duration. Canada allows students to work 20 hours/week to build a strong business relation with their employers, and utilize that experience later in their career.

Hassle free Visa & immigration policies – Canada has specific immigration and visa policies for all people. Whether it is for students, for work, for family sponsorship, or for refugees, the country is known to address individual requests patiently, and assures its help to people throughout the process.

According to a survey, universities in Canada are reportedly witnessing a 25 per cent bump in applications received from international students following the US presidential elections last year. This, along with other factors, is fueling the northern American country’s popularity over the US as one of the most popular higher education destination among international students.

Cancel reply
The advantages of omni-channel customer engagement platforms and tips for effective sales and brand building
Definition of a startup under the Startup India scheme revised; benefits to be applicable up to 7 years