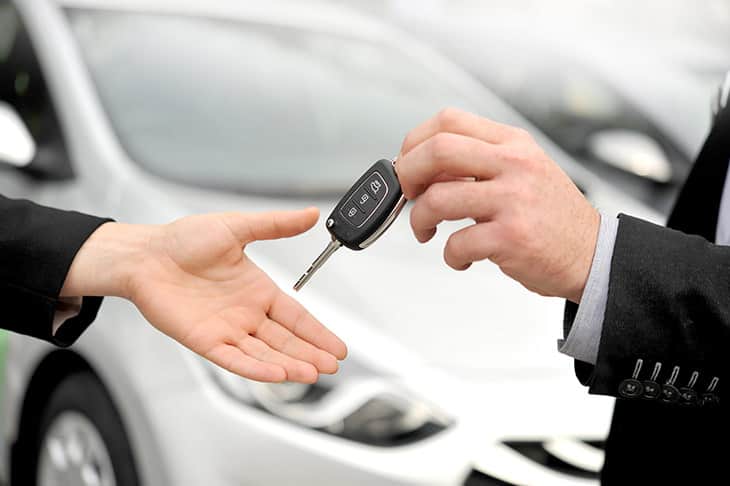 Ahmedabad- based startup Chartered Speed would soon enter into self-drive car space after it recently received all-India permit/licence for its self-driven car business. It will be the first player in this space to enter into non-metro cities in the Western Indian market.

The service is expected to start from June from Gujarat, Rajasthan, and Madhya Pradesh.

Pankaj Gandhi, founder, Chartered Speed, said, “Initially, we will start with Gujarat, MP, and Rajasthan, which has a higher potential for a self-driven car as these states have good road connectivity as well as a substantial population who are into the long-drive culture.”

He further revealed that Chartered Speed has already acquired 50 cars in the hatchback sedan SUV and premium segment for its self-drive car rental business and has invested 5 crore.

Amongst the self-drive car rental space, Zoomcar, Revv, Just Ride, MiCar, Carzonrent, self drive.in, Voler, RentoMojo, and many other players are working in the segment in major metro cities.

Unlike its other competitors in the self-drive car rental startup space, four-year-old Chartered Speed has already strengthened its base by establishing itself into radio cabs and passenger transport in the years of its existence.

It operates a fleet of radio cabs, passenger transport buses for Ahmedabad, Indore & Surat municipalities currently, and is the largest operator of BRTS buses in Ahmedabad. It has close to 2,000 staff and a total fleet of 700 buses and cars and had clocked Rs 210-crore turnover in FY 2015-16.