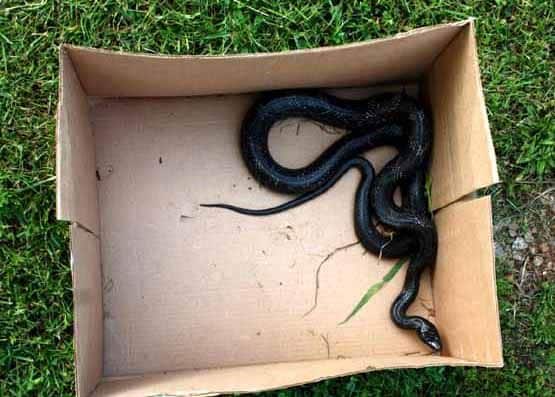 Amazon India has taken down around 400 animal specimen and hunting equipment after it came to light that the e-retailing giant had been selling both through their website.

The move came after a campaign led by Wildlife SOS was kick started protesting against the sale of snares, traps and hunting gear, and animals such as snakes, octopus, seahorses, alligators, and butterflies among other reptiles, insects and sea creatures which are listed in the “Toys and Games” section of the website.

While the move is being hailed as a positive one by animal activists in the country, it is applicable only in India. 296 items under the “animal specimen” category and 106 items under the “snares and traps” category were taken down from the Indian website but are still retained in the international website under the same category.

While the campaign’s motivations were appreciated by Rakesh Bakshi, the legal head of Amazon India he conceded that “Laws are different in different countries” when asked about the international scenario