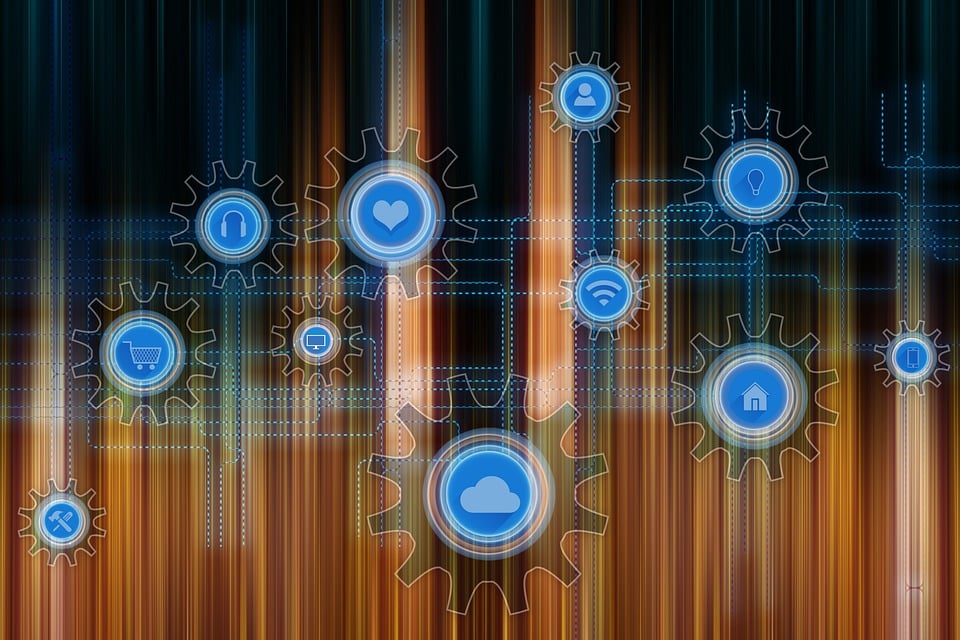 India and Japan have signed a cyber security agreement that promotes cooperation in 5G, Internet of Things (IoT) and Artificial Intelligence (AI).

The Ministry of External Affairs said the agreement promotes cooperation in capacity building, research and development, security and resilience in the areas of Critical Information Infrastructure, 5G, IoT, AI among others. It also covers critical information infrastructure, including infrastructure for banks and payment systems, telecommunications and internet, nuclear reactors and energy transmission systems, transport systems such as air traffic control, and water supply systems. Recognizing the increasing role being played by digital technologies, the Indian External Affairs Minister S Jaishankar and his Japanese counterpart Toshimitsu Motegi, at the 13th India-Japan Foreign Ministers’ Strategic Dialogue, highlighted the need for robust and resilient digital and cyber systems.

The government approved the agreement, with an official statement saying that the two countries will also share information on countering cyber-security threats and develop jint mechanisms to mitigate threats to information communication technology (ICT) infrastructure. Moreover, India-Japan will also cooperate on cyber-security at international bodies such as the United Nations.

Sameer Patil, a fellow for international security studies at Gateway House, described the pact as significant as it will build on an existing dialogue with Japan at a time when both nations face challenges from hacking and other threats emanating from countries like North Korea and China. Patil gave an example of the 2016 Hitachi Payment Services incident when malware caused the breach of financial data and compromised data of 3.2 million debit cards in India. He said this shows that the challenge of cyber-security is a joint one and can be tackled through a joint collaboration.

The world is headed for IT revolution 2.0 this time with 5G technology. This can be used to run IoT. Its expected to connect users to all kinds of everyday items to the internet and enable auto recognition, auto control and remote measurement. Experts believe IoT will lead to major social innovation in a wide array of fields such as healthcare, transportation, agriculture, automobile and medicine etc. And India is not far from achieving it.

Cancel reply
Working to make a decision on Tiktok: Trump