Tech giant Apple is reportedly planning to ditch physical sim cards slot from its upcoming iPhone models from September next year. The iPhone maker would remove SIM card slot and include only eSIM technology for cellular network connectivity. The change could take place with the iPhone 14 family next year.


Apple,as per a MacRumors report, has told major wireless providers in the US to prepare for eSIM-only iPhones by September 2022. The report also stated the possiblity of the smartphone maker removing the physical SIM card slot starting with some iPhone 14 models, rather than some iPhone 15 models as originally rumoured. The Cupertino-based tech giant has been offering eSIM support on its iPhone models since the launch of the iPhone XS in September 2018. The latest iPhone 13 series supports multiple eSIM profiles that enable dual-SIM support using eSIM.

The report also said that the iphone model could have support for two eSIM cards, ensuring dual SIM functionality. The removal of the SIM card slot could further improve design and water resistance. The next flagship series, the iPhone 14 line-up, will come with up to 2 TB of storage. Apple is also reportedly planning to add a 48MP camera lens to the iPhone next year, followed by a periscope lens in 2023. This means that users can access two different networks on the latest iPhone models without using their Nano-SIM cards. In India, all three major telcos — Airtel, Vi, and Jio — support eSIM connectivity. 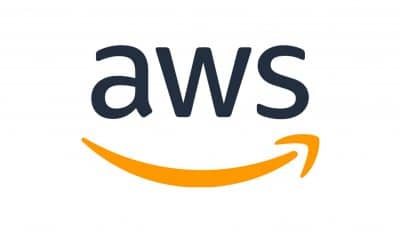