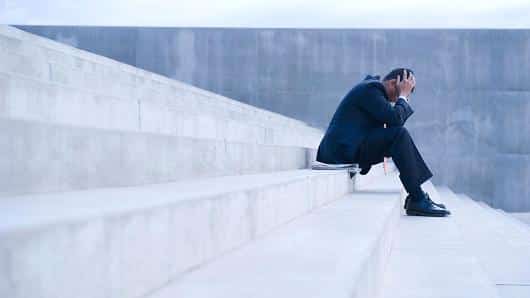 As part of their restructuring plan, Seagate, makers of disk drives for computers, has announced plans to cut about 1,600 jobs, which is about 3 percent of its workforce. The restructuring plans are predicted to be completed by the end of September.

In their regulatory filing, the company added that it expects to take a charge of $62 million in its fiscal fourth quarter. Those charges will cover employee termination costs though Seagate says it will save about $100 million a year.

Being an industry that was born ij the early 1980s, PCs are already getting cornered as a thing of the past and its components are suffering the biggest decline in demand for services.

It is further worse for Seagate as their magnetic disc technology has been hugely replaced by storage based semiconductors, which they don’t have as of yet.

At the time, Seagate CEO Steve Luczo said the company’s product portfolio was strong, but the “short-term dynamics of our industry are challenging”.