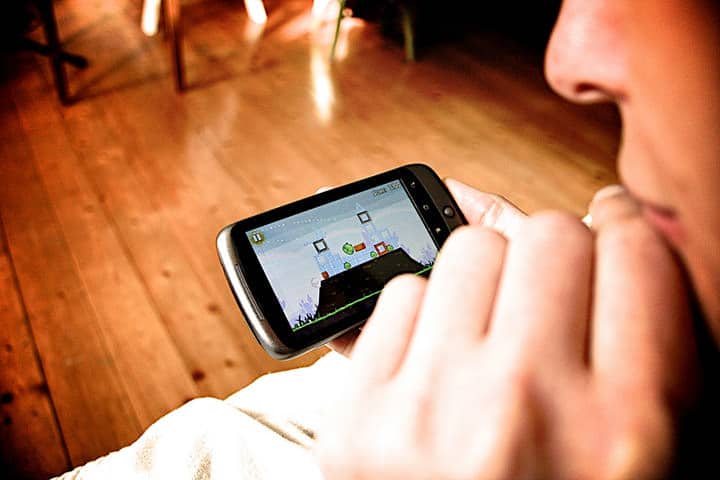 
Amitesh Rao told ET, “We are in talks with Indian as well as Chinese, German, Swedish and Russian venture capital and investment firms to raise close to $5 million, and are looking at firms from countries where gaming is already a big business and they understand the opportunity. Ideally firms with an exposure to gaming or internet.”

Novaplay gives various gaming features to its users like access to quality and original content, and allowing gamers to network with likeminded community and compete in multiplayer tournaments. The revenue for the company is generated from margins and payments from both the customer side and from the publishers.

The company offers content from various publishers, along with a payment gateway and its own Nova Coins for transaction within the platform. It also puts up local game servers, which will increase the speed of the gaming.

Rao said, “We launched the beta version of NovaPlay in April and are seeing very good growth, with minimum marketing. Today, we have close to 100,000 subscribers, out of which 10% are doing transactions with an average ticket size of Rs 300.”

The company is also trying to integrate the fragmented gaming market in the country and establish a leadership position across the nascent but growing gaming community, added Rao.


The company has raised around to $1 million, which was used in R&D, building technology and launching its platform NovaPlay.in, revealed Rao. The company, however, now wants to tap into the lucrative mobile gaming market, which is pegged between Rs 1200 and Rs 1,400 crore by industry experts. Close to 50 million people use their mobile devices to play games.

“With the angel investment, we have concentrated on PC side of the business. We realize that mobile is where scale and growth opportunities are, but it comes at a cost, for which we will require funds,” said Rao.

Amid layoffs in e-commerce, Twitter reacts to splurge on street plays