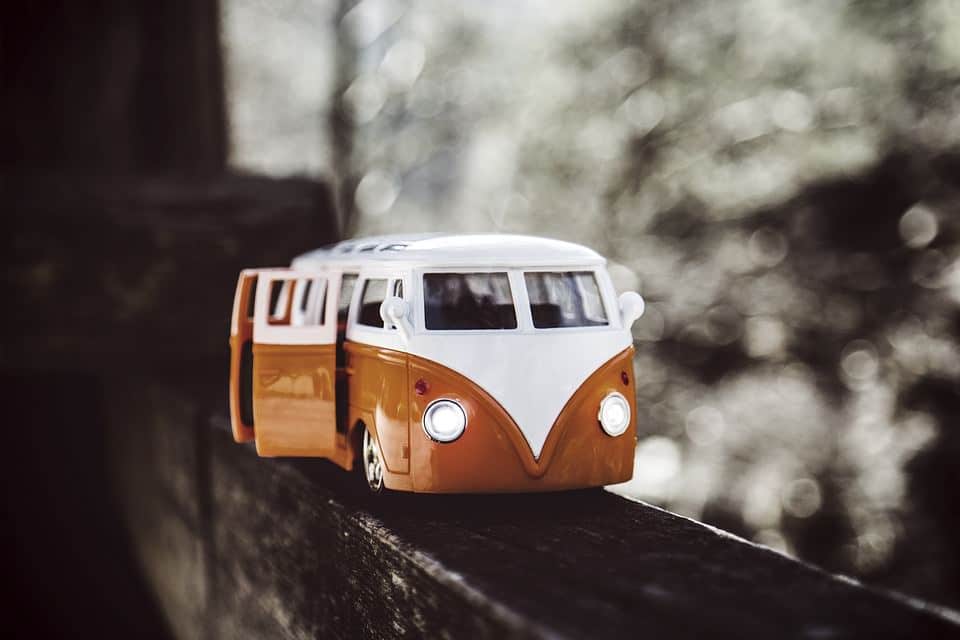 Enhancing its communication technology with the commuters, bus-aggregating platform Shuttl will now be using a sound-based boarding technology that will smoothly transfer the boarding details locally between two systems — the driver and the rider apps.

This technology will ease the delay in boarding the bus, making the process of boarding and commuter identification easier and more convenient for all the riders.

Deepanshu Malviya, co-founder of Shuttl, said, “Detecting authorised boarding is extremely important for us from a safety standpoint.

Unlike a regular bus, where a conductor checks whether someone has brought a ticket, we were looking to completely automate it making manual intervention obsolete.”

Shuttl will use the feature ‘chirp’, a button that a commuter boarding a bus could tap in place of manually showing the booking to the driver.

Malviya added, “The transportation system across the world is still largely untouched by latest technologies. So, such a usage of state-of-art tech is unique to Shuttl and I am unaware of such a case elsewhere. In fact, it is the first adoption of a sound-based tech at scale in India.”

In a bustling city traffic, this technology could be useful and might effectively cut down time, which is generally wasted in manually checking each individual’s app, stated he.

He also said that there were some early-stage projects on using this technology as a payments solution, but it is not yet largely been used.

“In Shuttl’s context itself, we are researching other proximity-based use cases, where it can be applied,” he said.

Amid layoffs in e-commerce, Twitter reacts to splurge on street plays