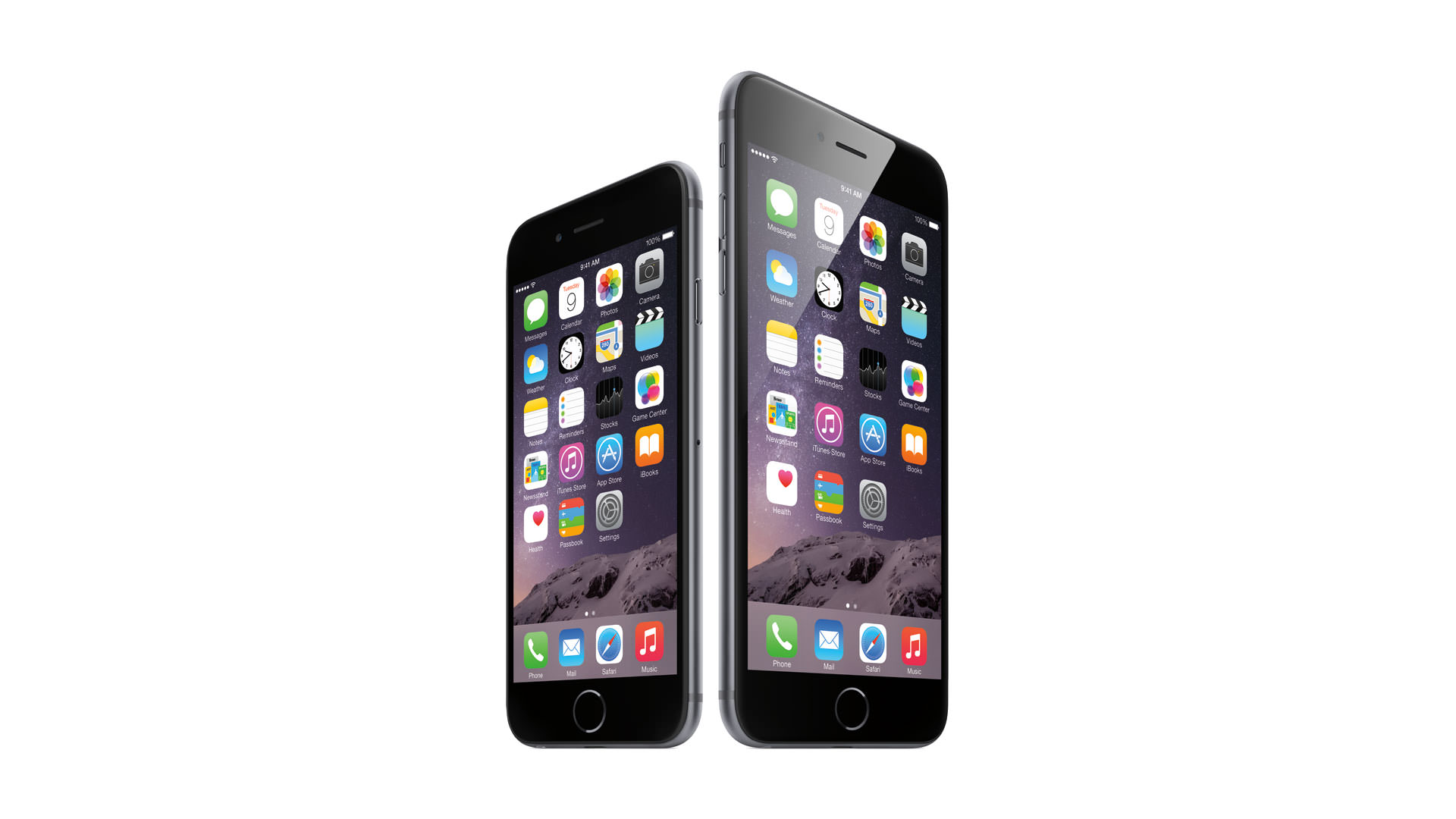 Apple is on a slashing spree so to say. Weeks after it slashed the prices of popular iphone 5S models thrice, the company has now slashed the prices of its latest models iPhone 6S and 6S Plus by up to 16 per cent. This has been done to increase the sales in the crucial holiday season. The price cut comes after the drastic fall in sales after Diwali.

The cuts in prices, has reduced the gap between the older iPhone 6 and the latest iPhone 6S and 6S plus. “This is the first time that the price of an Apple flagship has been brought down within two months of launch, underlining concerns around the initial pricing” Tarun Pathak, senior analyst at Counterpoint Technology Market Research told the Economic Times. The price cuts have indicated that Apple is trying to boost its sales in the October-December quarter.