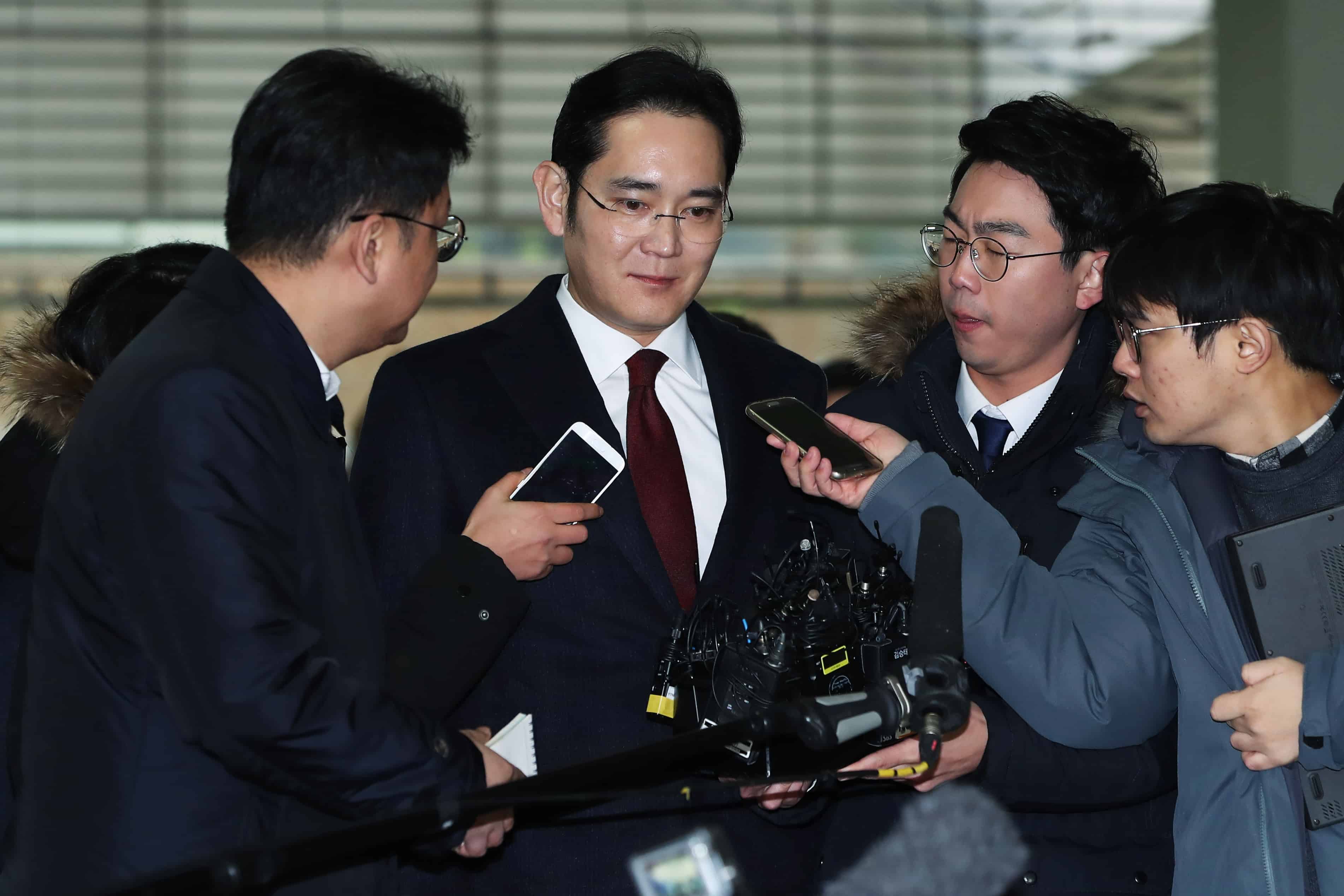 The Samsung Electronics vice chairman, Jay Y.Lee was sentenced by a South Korean court to two and a half years in prison.

The Samsung Electronics vice chairman, Jay Y.Lee was sentenced by a South Korean court to two and a half years in prison. The 52-year-old was convicted of bribing an associate of former President Park Guen-hye and jailed for five years in 2017.

The jail term will have major ramifications on the electronics giant as well as Korea’s views toward big business. Shares in Samsung Electronics dropped as much as four per cent after the ruling, while shares in affiliates such as Samsung C&T, Samsung Life Insurance, and Samsung SDI also fell sharply.

For Lee, it will be much more. He will be unable to oversee the process of inheritace from his father, who died in October, crucial to keep control of Samsung. Lee has been at the head of the mult-faceted Samsung group for several years after his father was left bedridden by a heart attack, finally dying in October 2020.

The Seoul High Court, according to Reuters, found Lee guilty of bribery, embezzlement and concealment of criminal proceeds worth $7.8 million, and said the independent compliance committee, which Samsung had set up in early-2020, has yet to become fully effective.

Jeong Jun-yeong, Presiding Judge, said Lee has shown willingness for management with newly strongly compliance, as he has vowed to create a transparent company. “Despite some shortcomings, I hope that over time, it will be evaluated as a milestone in the history of Korean companies as a start of compliance ethics for a greater leap forward,” he said.

The court termed it unfortunate that the world’s biggest smartphone and memory chip maker, is repeatedly involved in crimes whenever there is a change in political power.

Lee In-jae, Lee’s lawyer, told reporters that the nature of the case is the former president’s abuse of power violating corporate freedom and property rights. “Given that nature, the court’s decision is regrettable,” he said.

Samsung is by far the biggest of the family-controlled conglomerates, that dominates business in the world’s 12th largest economy. Its overall turnover is equivalent to a fifth of the national gross domestic product and is crucial to South Korea’s economic health. 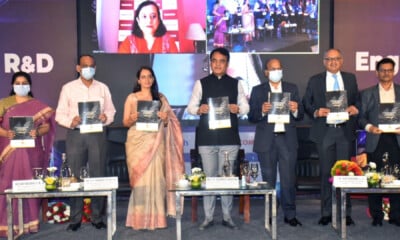 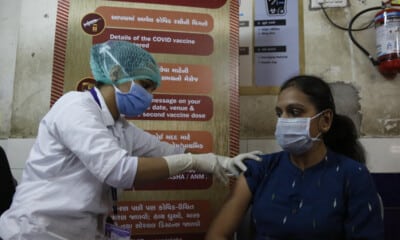 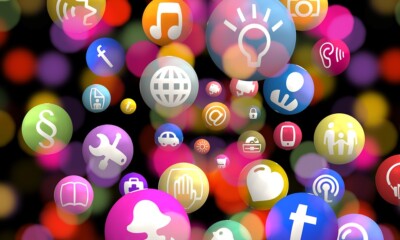