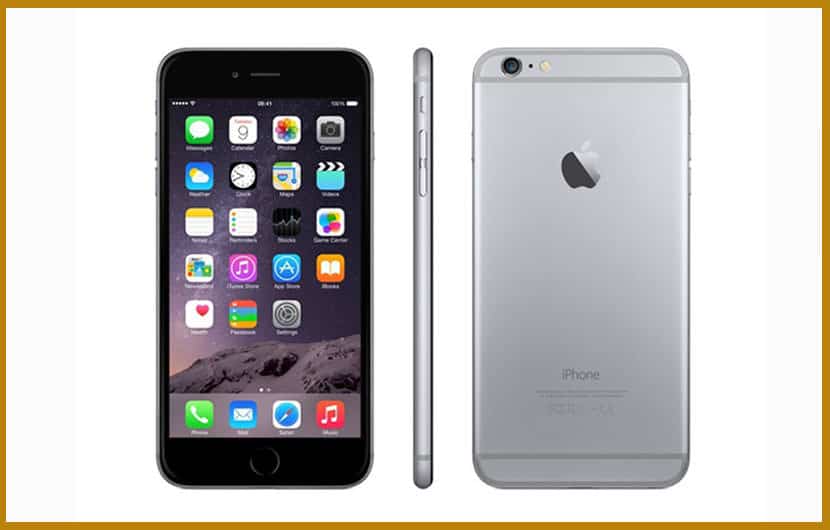 The 32GB variant of iPhone 6 was never officially available in India, thus notably, is being offered by third-party retailers

The iPhone 6 32GB Space Grey variant is now available on Amazon India and some other carriers in Asia as part of a limited period offer. The surprising part is that Apple had never officially released the 32GB variant of the phone before, only the 16GB, 64GB and 128GB variants were available thus far. However, the smartphone is being offered by third-parties and not directly from Apple itself.

In India, reportedly, the iPhone 6 32GB is exclusively available to Amazon India and may not show up on any other online or offline retails. In addition to India, the 32GB storage option for the iPhone 6 is also available in Taiwan and China – according to Gadgets360.

Cancel reply
Exclusive launch of the latest Abhishek Dutta collection on Styletag.com
Fault lines : Uber CEO Travis Kalanick is a Founder and you don’t get it?