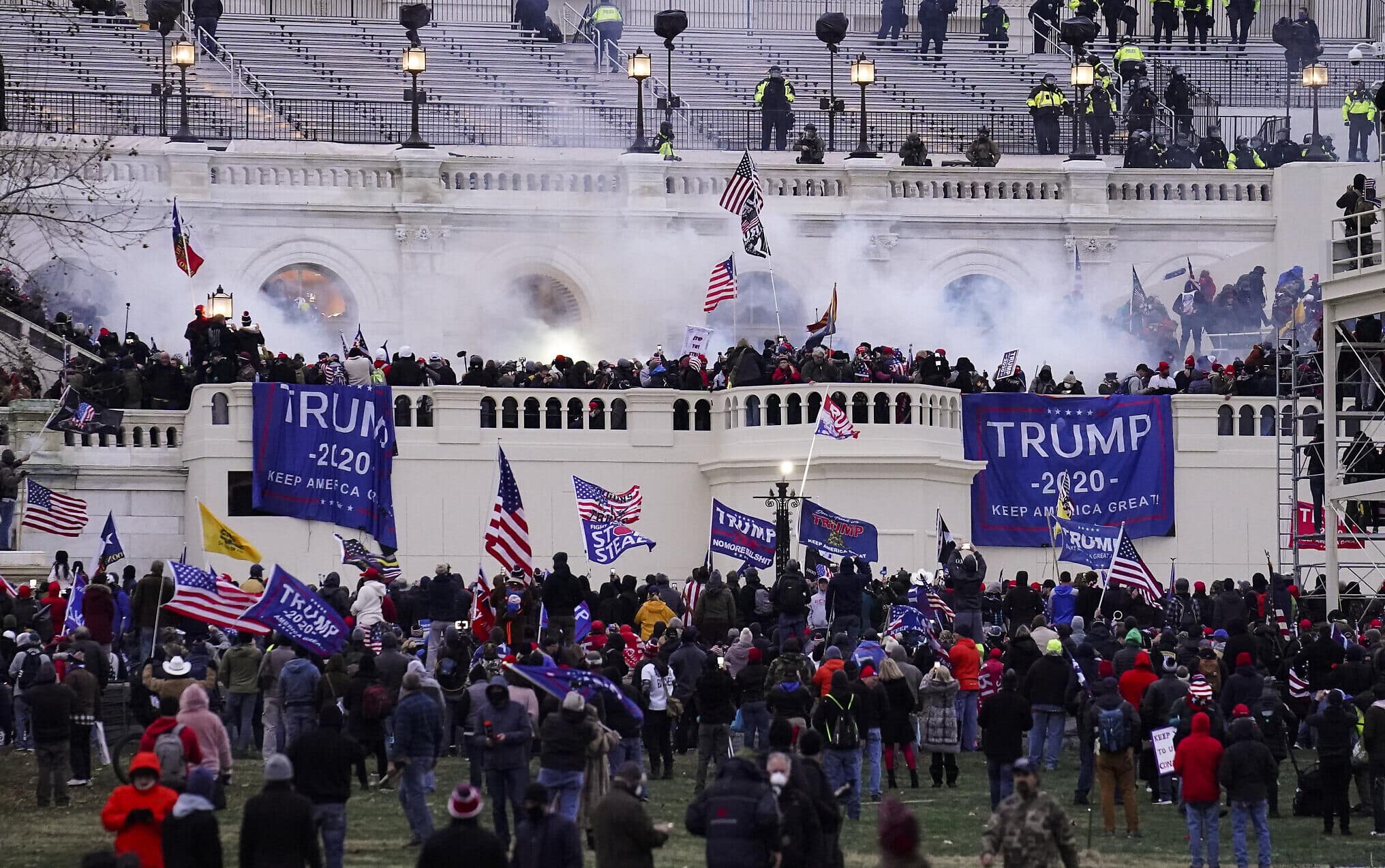 As disgust and shockwaves from attack on the US Capitol reverberates across the world, the role that social media played just cannot be overlooked.

As disgust and shockwaves from last week’s attack on the US Capitol reverberates across the world, the role that social media played just cannot be overlooked. Social media’s impact on the political process and society as a whole can no longer be denied.

World leaders taking to social media – be it Twitter, Facebook, Instagram or WhatsApp, to mobilize supporters and spread propaganda has ticked off a time bomb. And this has also sent alarms ringing in India.

After microblogging platform Twitter permanently suspended Donald Trump’s @realDonaldTrump account, he continued tweeting using the government-owned @POTUS account. Trump incited a mob of his supporters to storm the US Capitol in an effort to overturn his election loss. Mark Zuckerberg, Facebook CEO, posted that both social media sites have banned Trump’s account from posting for at least the remainder of his term in office and potentially indefinitely. “We believe the risks of allowing the President to continue to use our service during this period are simply too great,” wrote Zuckerberg.

According to The Washington Post, the desire to prevent a repeat of Wednesday’s attack helped drive Twitter’s decision to suspend Trump’s account after years in which he challenged the company’s policies against hate speech and inciting violence. In regards to suspending the account, Twitter said it was particularly concerned about contributing to a possible “secondary attack” on the US Capitol and state government facilities the weekend of January 16-17.

Jim Anderson, a social media expert and CEO of SocialFlow, pointed out that President Trump’s social media “superpower” has never been the tweets themselves. “Its been the ability to get the media to cover what he tweets.

Chris Sacca, a celebrity venture capitalist who was an early investor in Twitter, said the social media has blood on its hands. “You have got blood on your hands. For four years, you have rationalized this terror. Inciting violent treason is not a free speech exercise,” Sacca said. “If you work at these companies, its on you too. Shut it down.” Alex Stamos, Facebook’s former chief security officer, said both companies (Twitter and Facebook) needed to remove his account and that the incident pointed to wider problems with the tech industry, and its failure to regulate itself. Ellen Pro, former-chief executive of Reddit, noted that she had warned Twitter that Donald Trump could use the platform to attempt a coup. She noted that she among other campigners had told Twitter to “do the right” by removing Trump from the service, but that the platform had not taken decisive action.

Analysts highlight that Facebook and Twitter, from before the election until the violence at the Capitol, had relied on labels. Short notes were added to any tweets that were considered to have broken the rules, by making false claims about the election results or voting process, and this meant the posts would stay online but with context that the site’s claim would limit any damage. In public posts, both platforms said their concern had been about risks, and that the change had been the result of “violence”.

However, Twitter and Facebook are likely to be asked to explain why that had not been the heuristic before, given that previous posts had broken other rules on the social networks, and neither had said before that the risk of violence would be the one that would change the platform’s working.