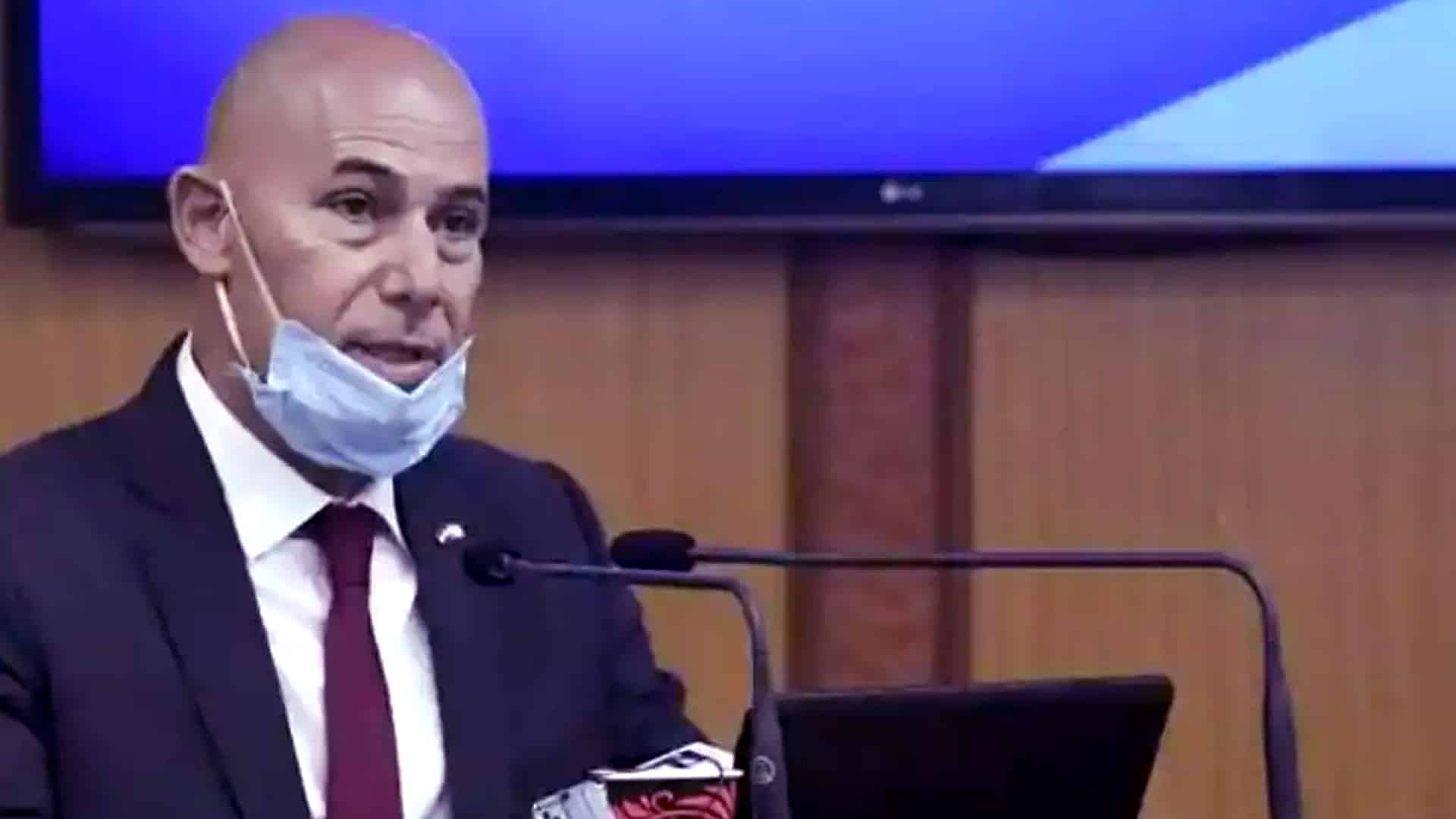 India’s latest agricultural reform legislations will empower farmers and give them more options to sell their produce and earn maximum profits, Israeli envoy to India Ron Malka has said, citing his country’s experience. He said the Indian farmers would realise the real benefits of these reform measures once “the dust settles”. Asserting that collaboration in the agriculture sector is one of the main “glues” that bind the Indo-Israel partnership, Malka said the new farm laws can further deepen ties as India can adopt Israel’s technology of using digital platforms to connect farmers directly with consumers. In an interview to PTI, the Israeli ambassador said the efficiency of the agriculture sector as a whole will increase with the new legislations and consumers will also enjoy better and fresh crops. “In Israel, there are no middlemen. There is full transparency and farmers are connected to customers. This is working very efficiently with very advanced digital platforms,” Malka said.


“Once the Indian market is open and every farmer can sell to anyone they want…they can adopt these platforms (developed by Israel) by making necessary adjustments for local market conditions,” he said. In the first phase, this kind of system gives farmers the ability to get what they deserve and in the second phase, it becomes a very efficient and powerful planning tool that helps in the supply-demand coordination, Malka said. Asked about his views on how these legislations can empower farmers in India, the Israeli envoy said, “Yes, I believe that (these measures will help farmers). The efficiency of the agriculture sector as a whole (will increase). The consumers are also going to enjoy better crops.” Asked about apprehensions raised by a section of the people that the new farm laws would reduce the bargaining power of farmers vis-a-vis corporates, he said, “I don’t think that would be the case.”

Malka said farmers probably still don’t know the right know-how to adjust to the new system and will face some problems initially, but in the long term when the “dust settles” this is going to make the system more efficient and it will bring in much more options and opportunities for the farmers. The reforms will eventually make the system more efficient and profitable for the farmers, the Israeli envoy said. Malka cited Israel’s experience for his assertions. “It will take some time to do some adjustments as the current system has been in place for a long time, but once the dust settles and we get a new equilibrium, it will be for the benefit of farmers, customers and of course the overall Indian economy,” he said. The three farm bills — the Farmer’s Produce Trade and Commerce (Promotion and Facilitation) Bill, 2020, the Farmers (Empowerment and Protection) Agreement of Price Assurance and Farm Services Bill, 2020 and the Essential Commodities (Amendment) Bill, 2020 — were passed by Parliament recently. Subsequently, President Ram Nath Kovind gave his assent to the bills.

The Congress, many other opposition parties and several farmers organisations have been protesting against these legislations, claiming that these will harm the interests of farmers and benefit corporates, a claim denied by the government. The Centre has asserted that these new laws will be beneficial for farmers and will increase their income. Noting that agriculture is the “backbone of the Indian economy”, Malka said there was immense potential for collaboration between the two countries in this sector. “Our most successful collaboration on agriculture is with India. We have now 29 centres of excellence in agriculture functioning all over India. In one year, 1,47,000 farmers were trained in these Indo-Israel centres of excellence,” he said. These centres of excellence showcase the most advanced Israeli technologies and practices in agriculture, he said. “We are going to expand these centres of excellence to ‘areas of excellence’. As a concept, 55-60 villages around each centre of excellence will be taken up to expand the know-how, knowledge, systems and practices that we bring to them. And also to add to it our water-related technologies,” he said.

Millions of farmers around India have got to know of the Israeli technology and their lives have become much easier because of that, he noted. “…In Israel we have so many advanced digital platforms to connect farmers and consumers. We work on all of the value chains,” he said while asserting that these technologies can be of great use to farmers in India now as the markets would open up for them and they would get what they truly deserve. Explaining the online platforms that have connected farmers and consumers directly in Israel, Malka said if one wanted to order cucumbers and tomato for salad, for example, the person could go to the internet and directly order the same. He said farmers in Israel get the best price for their produce without middlemen cornering any cut. Malka said this kind of system and technology could be adopted by India after some adjustments and it can take it directly from Israel rather than inventing such platforms. Such online platforms would also help in understanding the market as well as demand and supply, which in turn would help in planning and do farming much more efficiently, he said. “You can even recommend to farmers what to grow and when to grow and you can assure them a minimum price because you understand the market,” he said. So, one can tell the farmers to go for tomatoes instead of cucumber next year, after looking at the market demand, the Israeli envoy said. Earlier this month, Prime Minister Narendra Modi and his Israeli counterpart Benjamin Netanyahu reviewed initiatives by the two countries in a host of sectors, including agriculture, water and innovation.