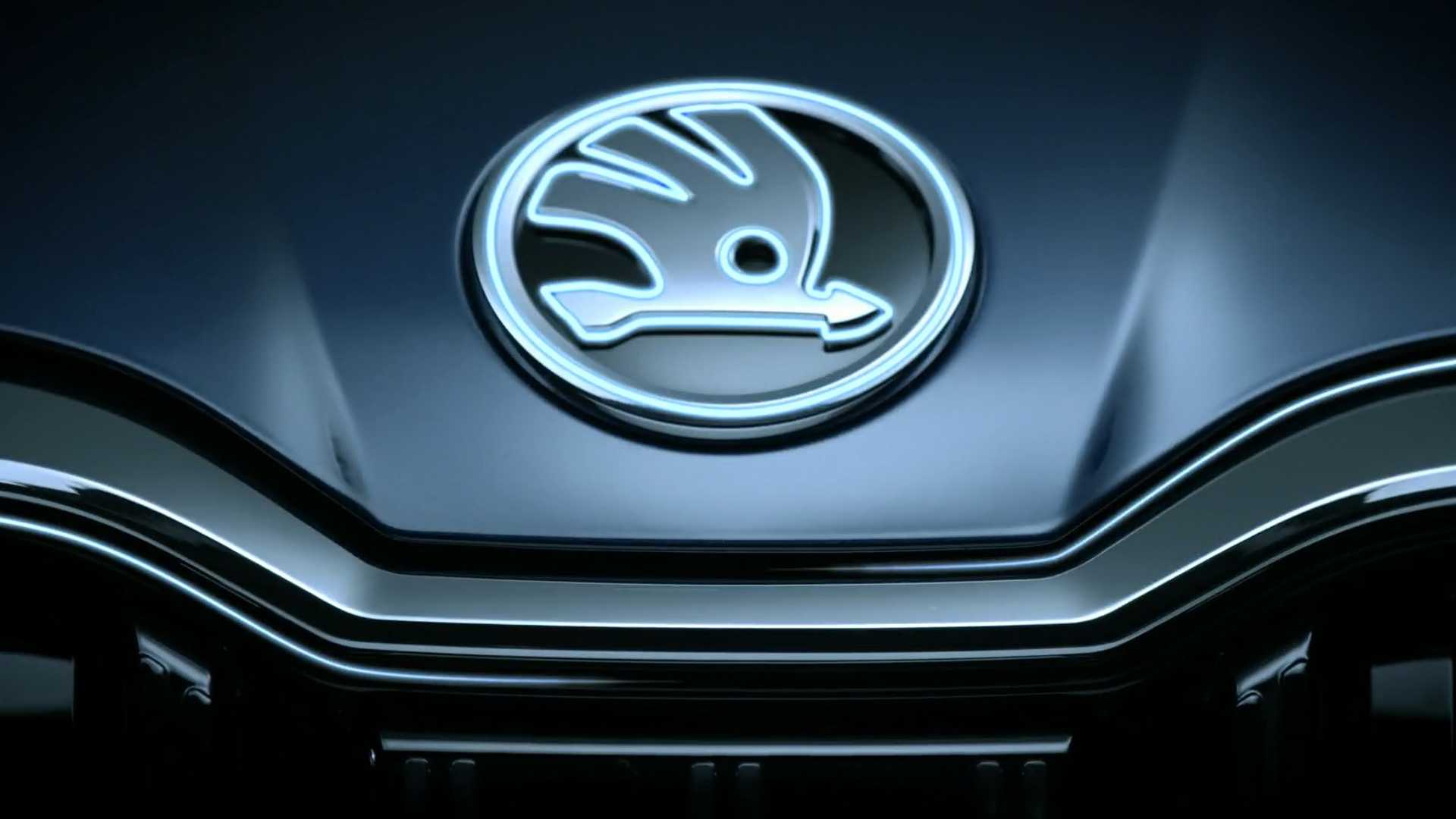 Skoda Auto Volkswagen India will roll out sedans and sports utility vehicles (SUV) between 2021 and 2022.

Skoda is open to partnerships in India and is looking forward to continue talks with potential parties in the near future. Optimistic about the market, the carmaker is planning to push its output to 200,000 units in the next two years.

Gurpratap Boparai, managing director of Skoda Auto Volkswagen India, said they will roll out sedans and sports utility vehicles (SUV) between 2021 and 2022. He told a local media outlet that the company expects to operate the plant at 100 per cent capacity within two years. “We will be in the phase of ramping up production from next year. One by one, new models will be launched every six months till 2022 under the ‘India 2.0 plan’,” Boparai revealed. “The next year will be definitely better than this year, but we will really see our full volumes in 2022. That’s when we expect our group market share to be around three per cent.”

Moreover, the Indian arm of Volkswagen Group, will explore its next phase of expansion in India, but this depends on when and how soon the market recovers. “If we do a partnership, we would clearly be expanding capacity and that capacity can be shared,” the executive said. In regards to partnership, Boparai shared that there was nothing concrete at the moment. The carmaker continues to talk with interested parties having similar strategies. The Indian automotive market has also suffered like other industries due to the COVID-19 pandemic. The first quarter witnessed a decline of over 75 per cent in demand because of the lockdown, and this is after the market slipped by 18 per cent in FY20. Boparai said India is one of the most cost-efficient production bases for automobile companies, but tax structure prefers cars less than four metres in length and that is taking away the competitive edge. “The global market of sub-4-metre cars is roughly seven per cent of the pie, and that is obviously not too big,” he said. Boparai also applauded the government’s Make in India initiative. He said India can gain a competitive edge on bigger car exports too by removing the sub-4-metre definition.