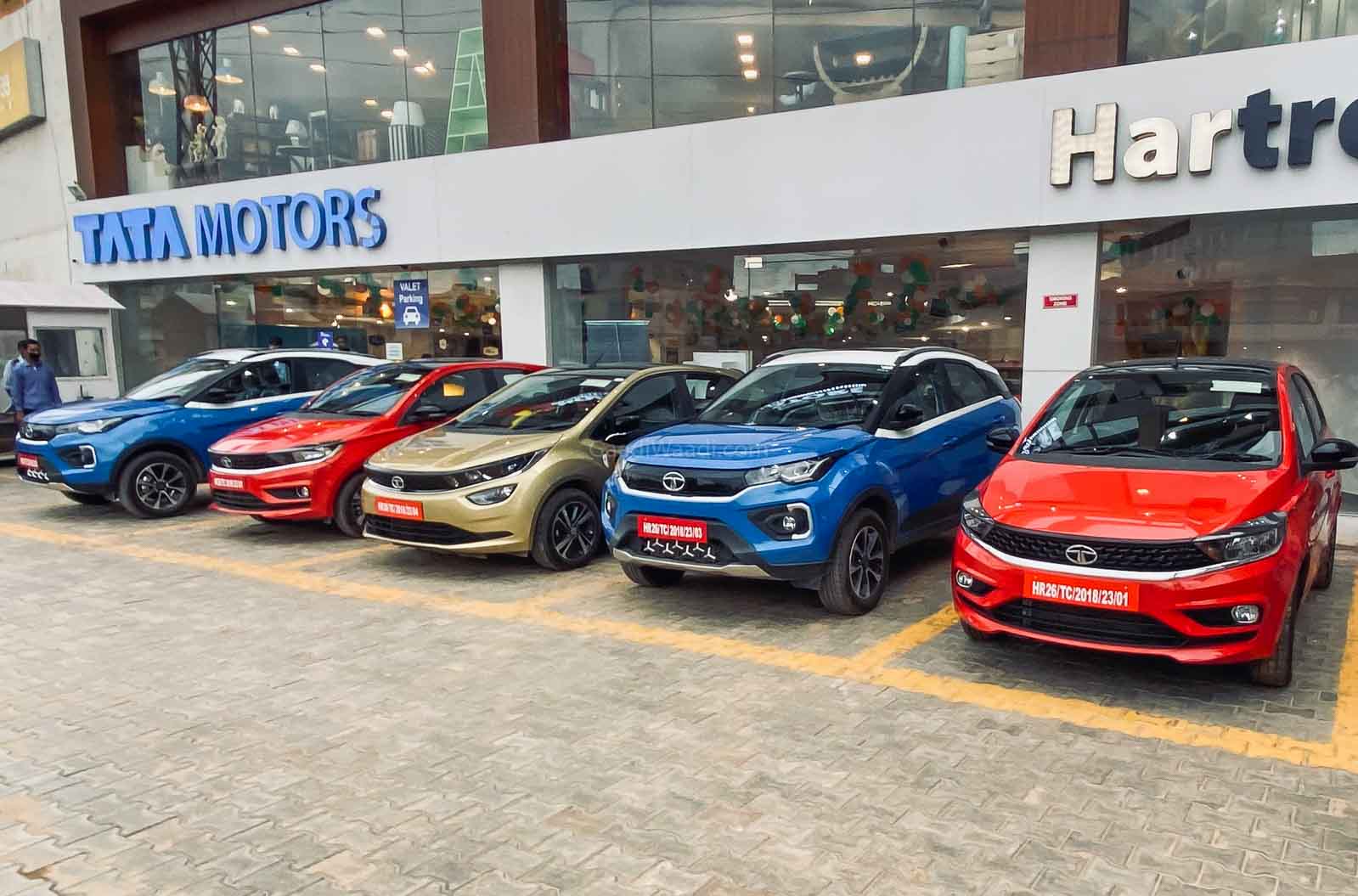 Tata Motors has achieved a significant milestone by crossing 40 lakh cumulative production, three decades after launching that first ever Tata Sierra SUV in 1991. Since then, the carmaker has made its mark with its Sumo, Safari, Indica and Nano.

Shailesh Chandra, Tata Motors President Passenger Vehicles Business Unit, told PTI that this was a very significant milestone for the company. He pointed out that very few carmakers in the industry have reached such a milestone. The company always challenged the conventions and brought in many path breaking products, many times first in the market like the Sierra, Estate, Safari, Indica and the Nano.

The carmaker’s compact SUV Nexon was the first model in the country to receive a 5-star rating from Global Ncap. And its also the country’s largest electric vehicle manufacturer with 67 per cent market share. Chandra highlighted the Nexon EV and Tigor, which has different range in the electric vehicle segment. He said they have ambitious plans to launch more electrified models in the near future. An electric version of the premium hatchback Altroz is next in the line.

The executive that with greater acceptance of its current model line up, the company would be able to reach the next 10 lakh production mark in much lesser time. “It will take us a shorter time to achieve the next one million production mark. This should be on the back of the Indian growth story as well.” Chandra said the industry should also reach higher peaks. “It has been growing barring last year, and this year as well due to the pandemic, but the underlined fundamentals of the passenger vehicle industry remain intact whether it is from penetration perspective, or buying capacity of the people,” he observed. “So on the back of that growth and certain actions that we are taking to strengthen our product portfolio and the traction we are already seeing, I am sure the next one million should be faster then three to four million mark.”