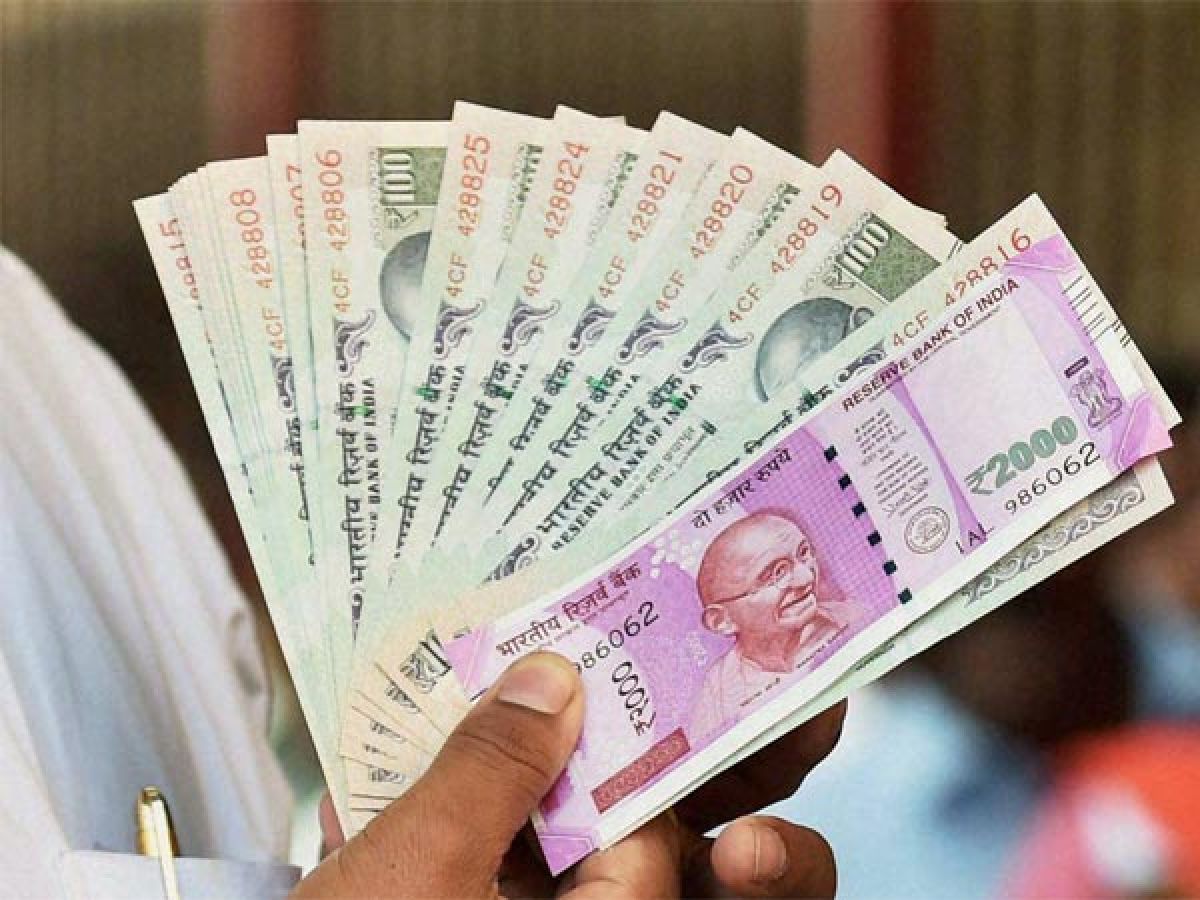 The Center has informed the Supreme Court that loan moratorium is a fiscal policy matter and the government has taken proactive steps.

The Center has informed the Supreme Court that loan moratorium is a fiscal policy matter and the government has taken proactive steps. It said no further indulgence may be given even if the petitioners say there could be a better option on this issue.

On March 27, the Reserve Bank of India had issued the circular which allowed lending institutions to grant a moratorium on payment of instalments of term loans falling due between March 1 – May 31, 2020 due to the COVID-19 pandemic. The moratorium was extended to August 31 this year. According to PTI, the central bank and the Finance Ministry have already filed separate additional affidavits stating that the banks, financial and non-banking financial institutions will credit into the accounts of eligible borrowers by November 5.

Solicitor General Tushar Mehta told the bench, comprising Justices RS Reddy and MR Shah, that it is the responsibility of banks to credit the difference between the compound and simple interest collected on loans of up to Rs 2 crores during this period. He said the disaster management authority has taken all the steps which were required to be taken by it and the NDMA has already done what it could have under the law. Mehta highlighted that the Center through the Finance Ministry and RBI has proactively taken steps. He said if the court is satisfied that the government is examining these issues, taking adequate steps and grievances redressal mechanism lies within the system itself then further indulgence was not required. Mehta informed the top court that several relief measures were announced and decisions were taken by the concerned authorities. He pointed out the government’s special economic and comprehensive Aatma Nirbhar Bharat package of Rs 20 lakh crore.

Also Read: Economy set for an accelerated recovery by 2020-end but high possibility of second wave of infections

The RBI, on November 5, had urged the apex court to lift its interim order, which held that accounts not declared as non-performing assets till August 31 this year are not to be declared NPAs till further orders. The central bank had said that it was facing difficulty due to the directive. It has also filed an affidavit saying it has asked all banks, financial and non-banking financial institutions to take necessary actions to credit into the accounts of eligible borrowers the difference between compound and simple interest collected on loans up to Rs 2 crore during the moratorium scheme.

With inputs from PTI