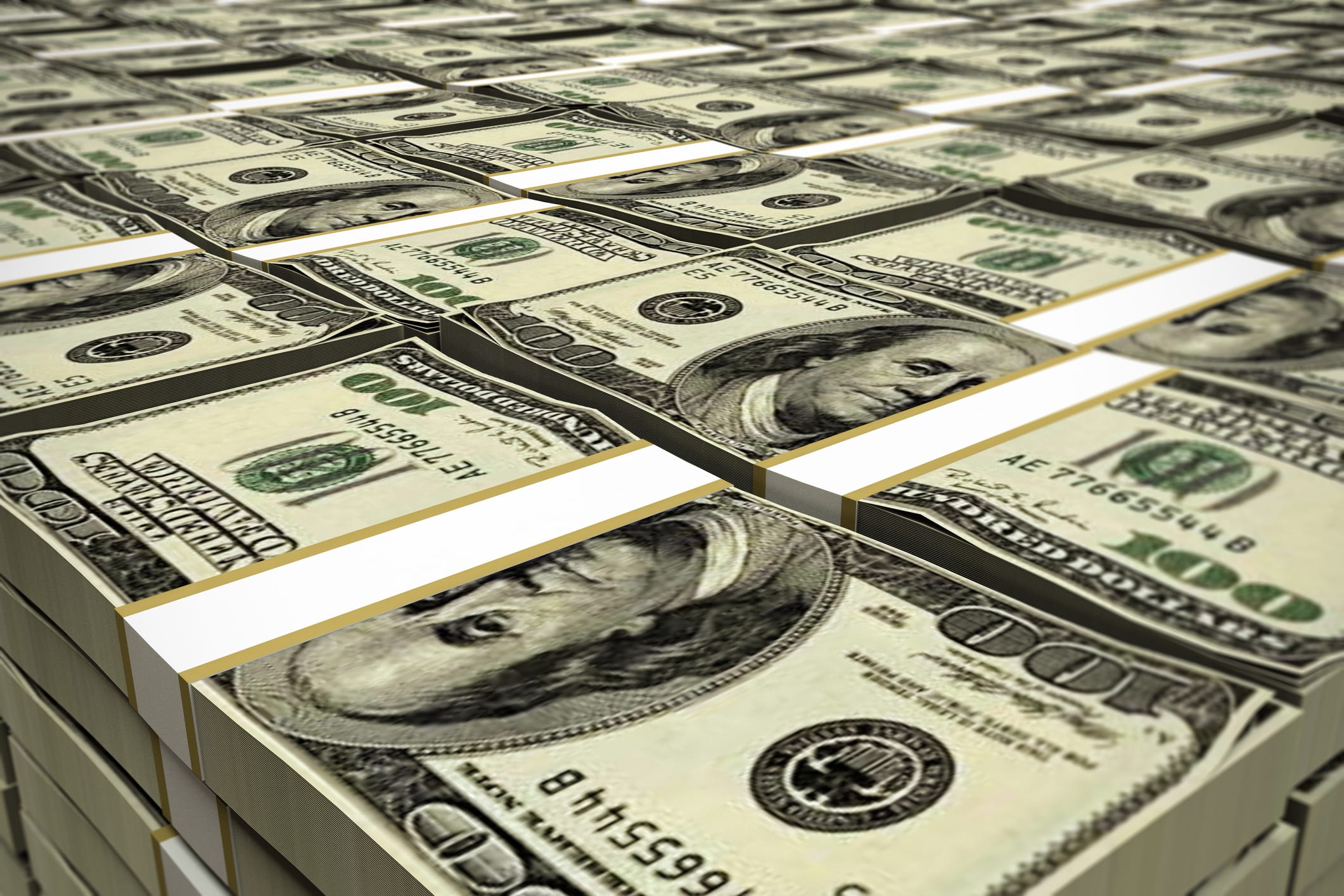 The COVID-19 pandemic has deeply exacerbated exisiting inequalities in India and across the world, says Oxfam, in its latest report - “The Inequality Virus”.

The COVID-19 pandemic has deeply exacerbated exisiting inequalities in India and across the world. Oxfam, in its latest report – “The Inequality Virus” has found that while the pandemic stalled the economy and forced millions of poor Indians out of jobs, the richest billionaires in India increased their wealth by 35 per cent.

It highlighted that the wealth of Indian billionaires increased by 35 per cent during the lockdown and by 90 per cent since 2009 to $422.9 billion ranking India sixth in the world after US, China, Germany, Russia and France.

Since March, as per Oxfam’s calculations, in March 2020 when the Indian government announced possibly the strictest lockdown anywhere in the world, India’s top 100 billionaires saw their fortunes increase by Rs 12.97 trillion. And in stark contrast, 170,000 people lost their jobs every hour in the month of April 2020. The report said the increase in wealth of the top 11 billionaires of India during the pandemic could sustain the NREGS scheme for 10 years or the health ministry for 10 years. It pointed out that COVID-19 has the potential to increase economic inequality in almost every country.

Many ordinary Indians are not able to access the health care they need. About 63 million of them are pushed into poverty because of healthcare costs every year – almost two people every second. The report brings to the fore that while the Indian government barely taxes its wealthiest citizens, its spending on public healthcare ranks among the lowest in the world. In the place of a well-funded health service, it has promoted an increasingly powerful commercial health sector.

As a result, decent healthcare is a luxury only available to those who have the money to pay for it. While the country is a top destination for medical tourism, the poorest Indian states have infant mortality rates higher than those in sub-Saharan Africa. India accounts for 17 per cent of global maternal deaths, and 21 per cent of deaths among children below five years.

Oxfam is calling on the respective governments to invest in making quality essential services available to everyone, and to help fund this by taxing wealth more fairly. 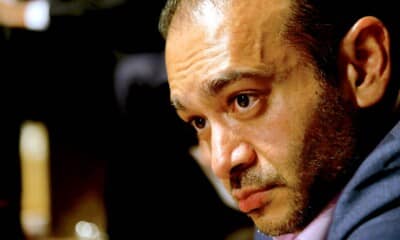 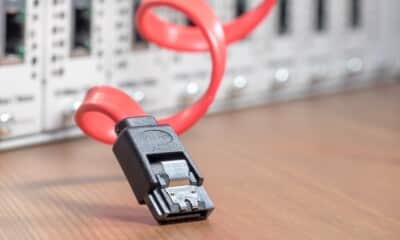 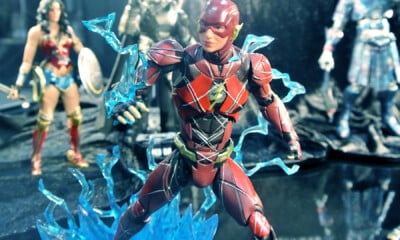