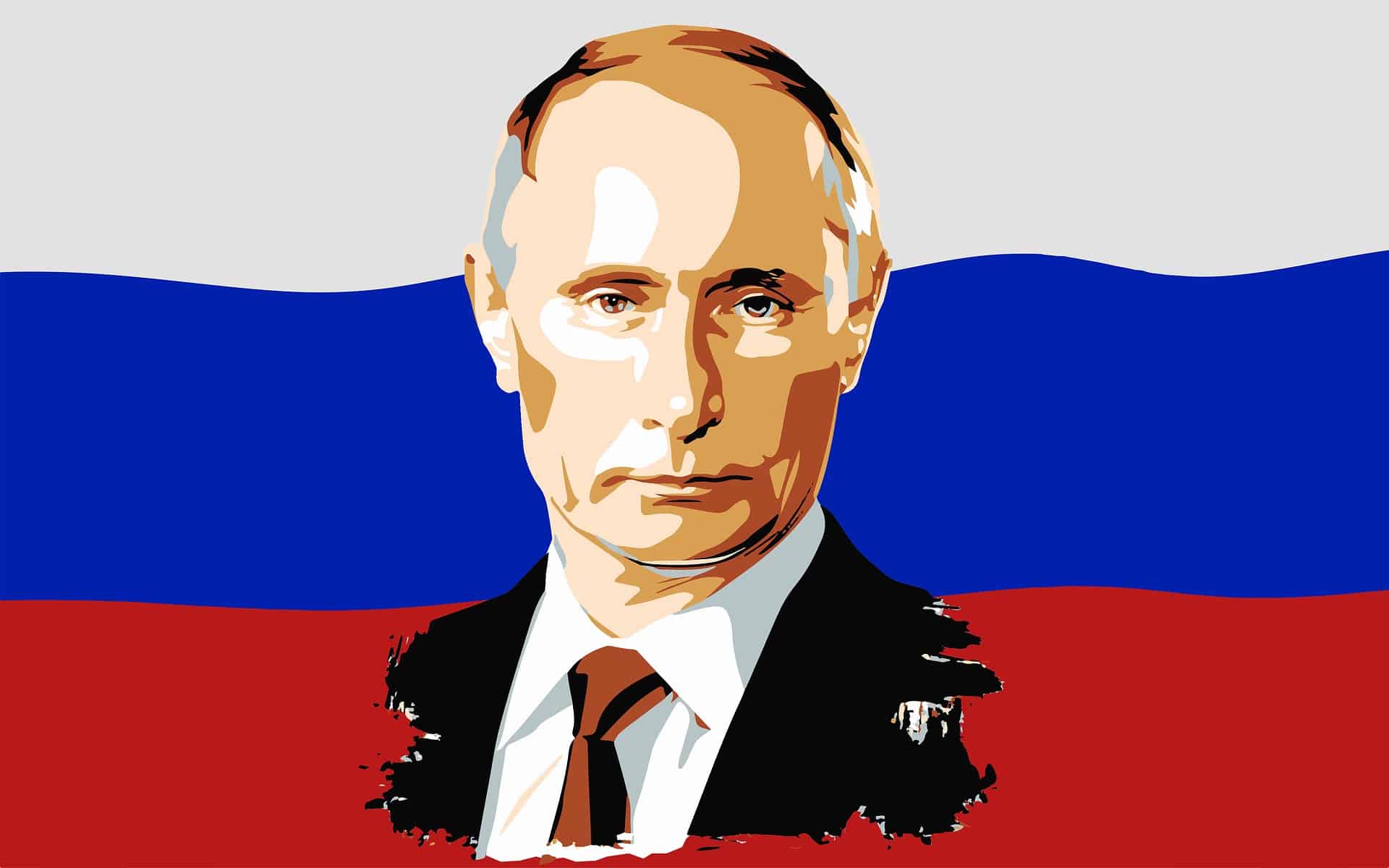 Russia is leading the global vaccine race as the first country in the world to register a COVID-19 vaccine. The vaccine has been named Sputnik V in reference to the 1957 launch of a Soviet satellite. President Vladimir Putin announced Russia’s achievement and said that he knows ‘it works quite effectively and forms a stable immunity’.

Russian President Putin revealed that one of his two adult daughters had received two shots of the vaccine. “She has taken part in the experiment,” he said. Giving more details, the Russian President said his daughter had a temperature of 38 degrees Celsius (100.4F) on the day of the first vaccine injection, and then it just dropped to over 37 degrees (98.6F) on the following day. Putin said that after the second shot, she again had a slight increase in temperature, but then it was all over. “She’s feeling well and has a high number of antibodies.”


Meanwhile, the World Health Organization said any WHO stamp of approval on a COVID-19 vaccine candidate would require a rigorous safety data review. “We are in close contact with the Russian health authorities and discussions are ongoing with respect to a possible WHO pre-qualification of the vaccine, the United Nation’s health agency’s spokesman Tarik Jasarevic told reporters through an online briefing.

Russian media reports revealed that the vaccine was jointly developed by the Gamaleya Research Institute and the Russian Defence Ministry. Sources said it has two separately-injected components that together are expected to build a long-term immunity against the virus. Clinical trials of the vaccine started on June 18. It included 38 volunteers, who all developed an immunity. The first group of volunteers were discharged on July 15 and the second lot on July 20.

Initially, Russia’s aggressive approach was criticised by outside scientists. The latter argued that the country is jumping dangerously ahead of critical testing, which is essential to determine that the COVID-19 vaccine is safe and effective.

The Russian Health Minister Mikhail Murashko said the first Russian vaccine against the coronavirus would be produced at two sites, the Gamaleya Research Institute and Binnopharm (company). He said large-scale production of the vaccine would start in September, and mass vaccination may begin as early as October 2020.

Cancel reply
Mauritius oil spill could be headed for an environment crisis
Is Boycott China just a #tag? Chinese brands sell like hot cakes during Amazon and Flipkart sale