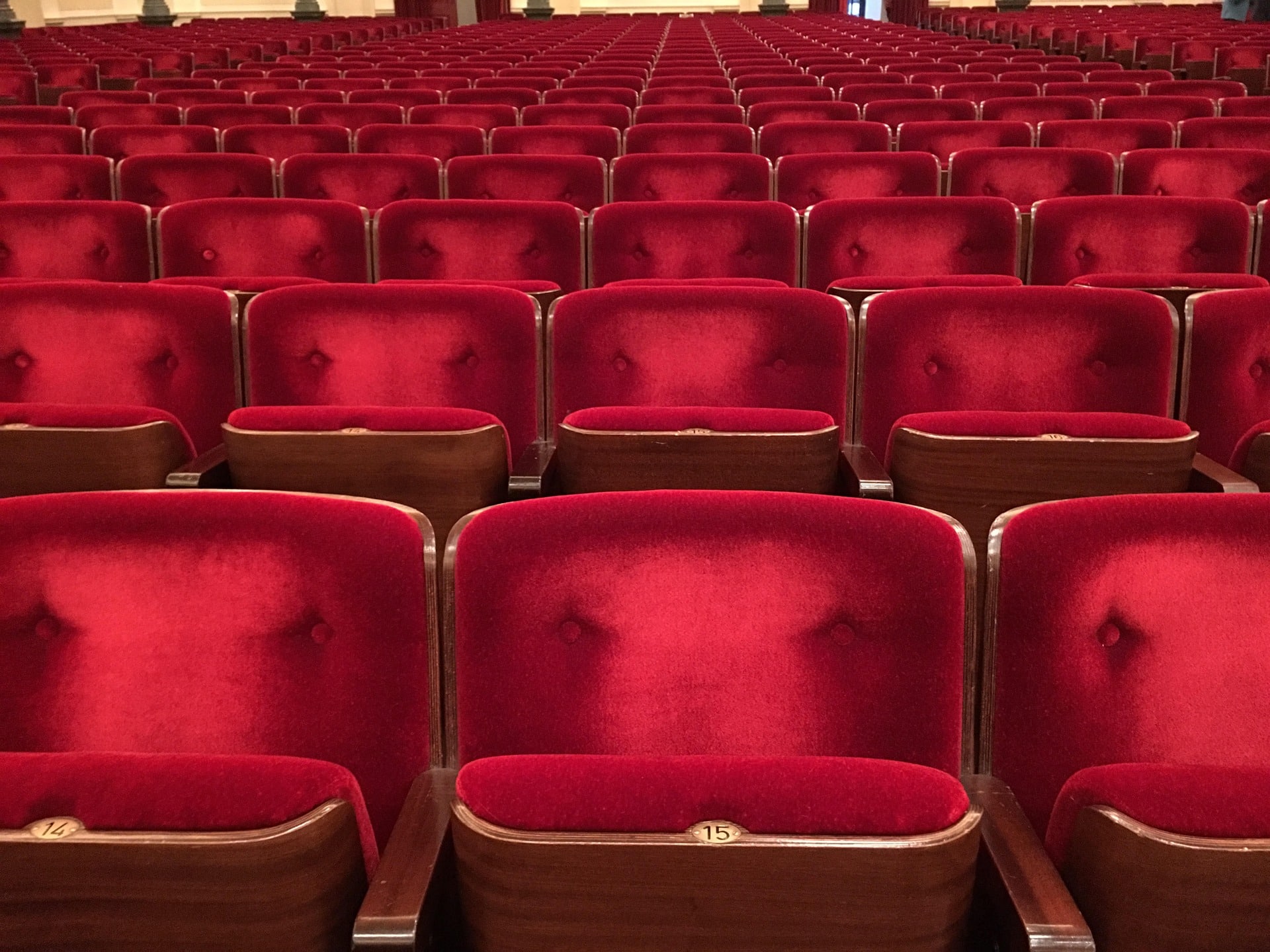 With the government’s go ahead of reopening of cinema halls and multiplexes, 50 per cent capacity is going to be a challenge.

With the government’s go ahead of reopening of cinema halls and multiplexes, 50 per cent capacity is going to be a challenge. There is also the issue of content as most blockbusters have already released and are streaming on OTT platforms.

Theatres and cinema halls are reopening in Bangalore, Delhi, parts of Madhya Pradesh and Gujarat with SOPs while it will remain closed in Kerala, Chhattisgarh, Tamil Nadu and Maharashtra. The SOPs mandated by the Center include one seat distance in halls, 50 per cent capacity, fask masks at all time, proper ventilation and air conditioner temperature settings at above 23 degrees Celsius.

PVR cinemas said 10 states and four union territories have given their go-ahead for the reopening of cinemas. It will start operations in 487 screens and is hopeful of other states giving the green signal soon. PVR Cinemas CEO Gautam Dutta was optimistic the industry will emerge stronger and more robust. Pramod Arora, chief growth and development officer PVR Ltd, said they have taken measures to enable safe movie-watching at multiplexes. “Though no new movie will be released on Thursday, we are hoping to build consumer confidence by running shows. We hope, in two weeks things will change and people will come in large numbers.”

Devang Sampat, Cinepolis India CEO, said they had lined up an exciting bouquet of Hollywood and Bollywood hits of the past. “We have 1917, Bala, Malang, Shivaji Surathakal and Thappad to name a few. We are communicating our safety protocols to patrons through multiple media channels to address the hesitation of the people,” Sampat said. Mohit Bhargava, regional director (south) Inox Leisure Limited, said their screens at Lido Mall on MG Road and Brookfield Mall, Kundalahalli Main Road and one each in Manipal, Mysuru and Belagavi will resume operations. He said the idea is to welcome people and reassure them that theatres are a safe environment. “One month from now, we are hoping there will be a bigger audience and more films lined up for release,” Bhargava said. He revealed that the seven-month shutdown has resulted in a loss of Rs 5,000 crore for the Kannada film industry. There are 650 single-screen theatres and 260 multiplex screens with a total four lakh seats. About 12 lakh employees are dependent on the industry.

Umesh Banakar, vice-president Karnataka Film Chamber of Commerce, revealed that the Kannada filmmakers are hesitant on new releases as they fear a lack of audience. “Besides, in order to implement social distancing, we need to run theatres at 50 per cent capacity and this again is a loss,” he said. “Theatres will have to sanitize spaces after each show and this will push up costs which single-screen theatres cannot afford. As an owner of three single-screen theatres, I will not screen movies till a solution is found to this pandemic.”

But multiplexes are determined to go ahead. And film studios will surely give them new content to screen in this new normal which has been powered by COVID-19 pandemic.