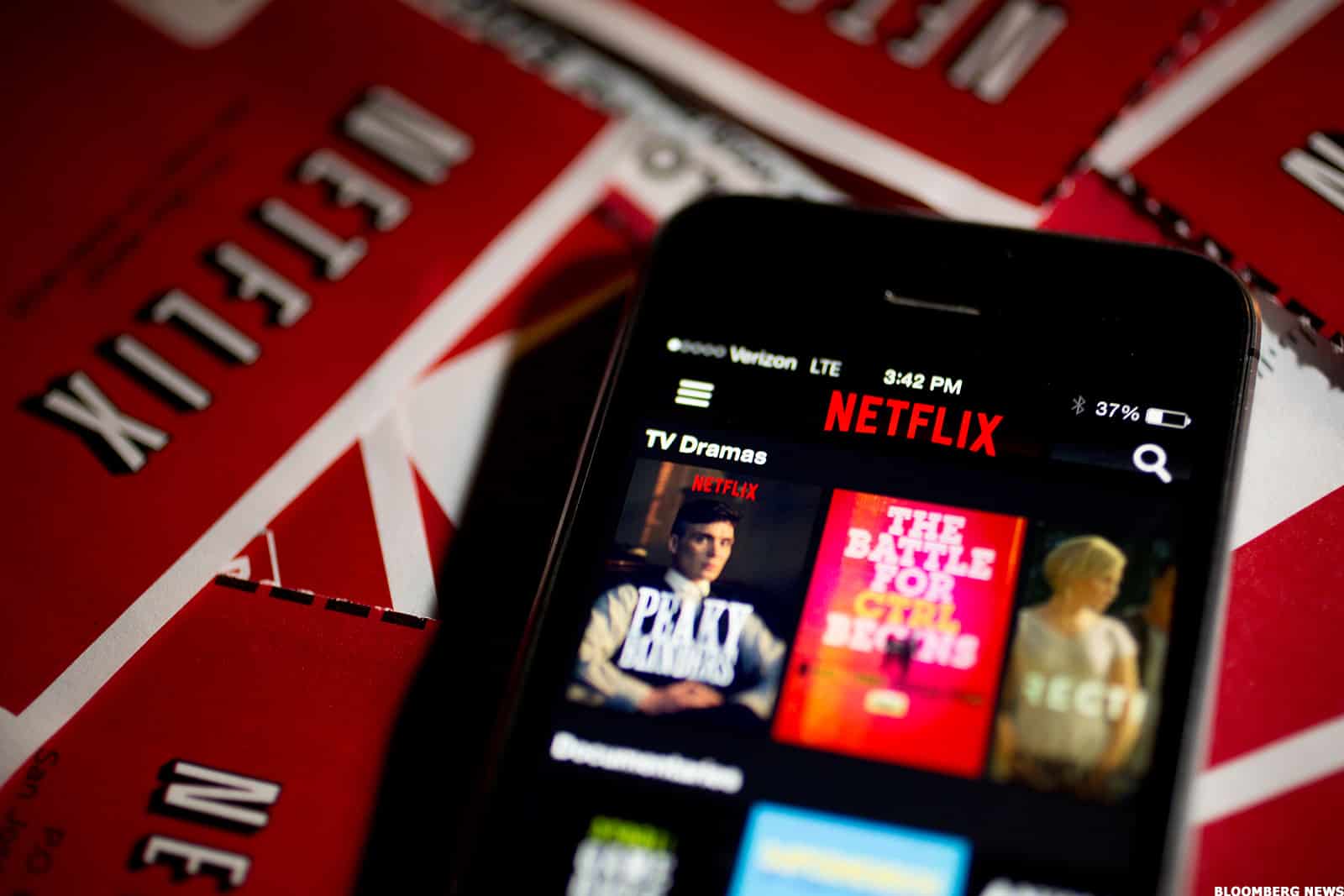 This comes after the Supreme Court had sought the government’s response on a Public Interest Litigation for regulating OTT platforms by an autonomous body.

Online streaming platforms – OTT such as Netflix, Disney+Hotstar and Amazon Prime Video among others, and digital news portals have come under the Information & Broadcasting (I&B) Ministry. The government taking hold of the reins of regulation comes somewhat as a surprise because the I&B Minister Prakash Javadekar had, last year, said that the Center will not take any step that may curb media freedom.

This comes after the Supreme Court had sought the government’s response on a Public Interest Litigation for regulating OTT platforms by an autonomous body. The PIL had pointed out that digital content on such platforms is made available to the public without any censoring or screening. As such, the court had sought responses from the Center, the I&B Ministry and Internet and Mobile Association of India (IAMAI). The Center, in its response, had told the Supreme Court that digital media is “uncontrolled” and needs to be regulated.

However, the amendment hasn’t gone down well with the industry players. Karan Anshuman, director and screenwriter of Mirzapur, said its unacceptable. “Viewers and creators have to band together and challenge censorship in any and every manner,” he tweeted. “Whatever happened to the understanding with Mr Javadekar that OTT will be self-regulated? The government is giving in to the basest demands of prudes. How is this progress in any manner?” Anshuman added don’t like it, don’t watch it. “Don’t impose you regressive views on a billion people.”

Earlier this year, the I&B Ministry had given the industry a hundred days to set up an adjudicatory body and finalize a code of conduct. The IAMA, on January 17 2019, had drafted a code of self-regulation titled ‘Code of Best Practices for Online Curated Content Providers’; this curbs OTT platforms from streaming content which is banned by Indian courts, disrespects the national emblem, outrages religious sentiments, promotes violence against the state, or depicts child pornography.