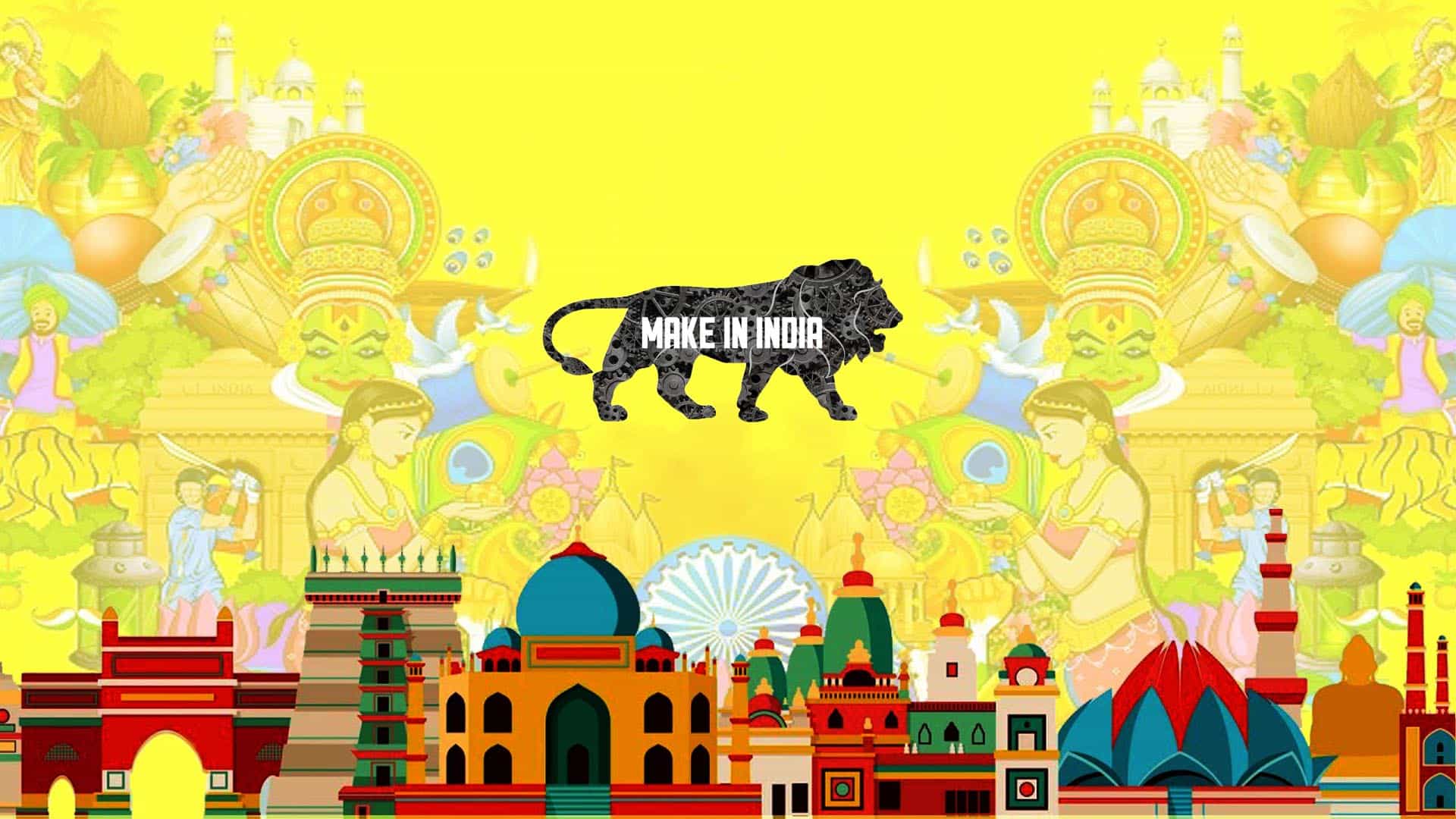 India is trying to regain its share in global and regional production chains.

In its pursuit for self reliance, India will give domestic entrepreneurs the best possible environment to go forth, says NITI Aayog Vice Chairman Rajiv Kumar. He highlighted that while attracting FDI, the government will also repose its faith and trust in those who have already invested in the country.

Kumar, told a virtual event organized by FICCI, that the government will give more space to private entrepreneurs. He noted that without them, whether domestic or foreign, India will not achieve the kind of sustainable growth that the country wants. “We will pursue self reliance, we will give our domestic entrepreneurs the best possible environment to go forward. We will, while attracting FDI, also repose our faith and trust in those who have already invested in India,” Kumar said. “We will do all this, as all other nations have done, but it will be done in the global context. It will be done in India, remaining open.”

The executive pointed out that India is trying to regain its share in global and regional production chains. Kumar emphasized that it will be done with the respect to multilateral trading orders, and rule bound orders. He added that if any support to domestic industry will be given by the government through tariffs, then it would have an in-built sunset clause. Kumar pointed out that the government has also introduced the Production Linked Incentive (PLI) schemes for 9-10 sectors and in case of four sectors, government decisions have already been taken. He said the objective of PLI schemes is to incentivize investors in India to put up globally comparable capacity in scale and in competitiveness.

The NITI Aayog chief highlighted that the government has taken the COVID-19 pandemic as an opportunity. He said the labor laws has been rationalized and the farmers liberated through the new farm legislation, and the government has also liberalized the FDI scheme.