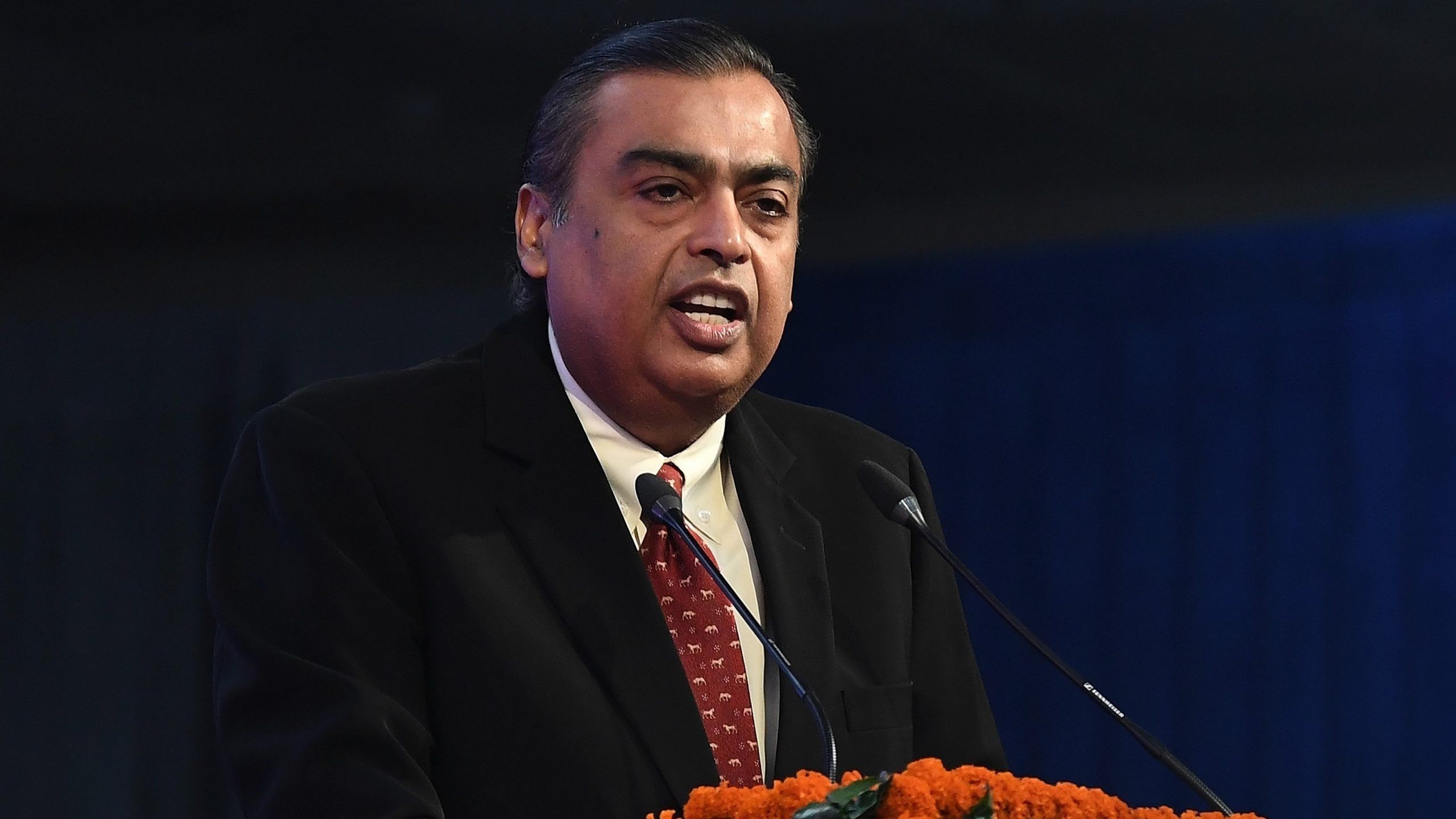 Mukesh Ambani, Reliance Industries Chairman, believes the Indian economy is headed for an explosive and exponential growth in the post-COVID era.

Mukesh Ambani, Reliance Industries Chairman, believes the Indian economy is headed for an explosive and exponential growth in the post-COVID world. He said the country will find a place in the top three economies of the world within a couple of decades.

Ambani, while addressing the graduating students at the 8th convocation of Pandit Deendayal Upadhyay University (PDPU) organized via video conferencing, said that by the middle of the century, the world will use twice as much energy as it uses today. “In the next two decades, India’s own per capita energy needs will be more than twice as much as today. Therefore, India is required to simultaneously pursue two goals – to become an economic superpower, and to become a clean and green energy superpower,” he said. “To achieve these twin goals, we need disruptive solutions in renewables, low carbon and carbon recycle technologies. We need breakthroughs in renewable energy sources such as green and blue hydrogen.”

The RIL chief assured the students that the future is very bright for India. “This is our ancient nation that has faced many adversities in the past and has emerged stronger each time,” Ambani pointed out. “This is because resilience is in the very DNA of Indian people and Indian culture. In the post-COVID era, I clearly foresee explosive and exponential growth in the Indian economy.” He said the growth will create unprecedented opportunities and possibilities for young and talented people. “Indeed, most of these opportunities will be created by young entrepreneurs themselves, I see amongst you as creators of successful start-ups.”

Ambani pointed out that the future of energy is being shaped by unprecedented changes, which are impacting the future of humanity and the planet. He stressed that if Indian masters the synergy between the energy revolution and the fourth industrial revolution, it will surely become one of the most prosperous nations of the world, an India that guarantees prosperity and well-being for all Indians.